1 Foose Tampers with the F-150 Pickup
Up Next

Daimler Pulls the Plug on Sterling 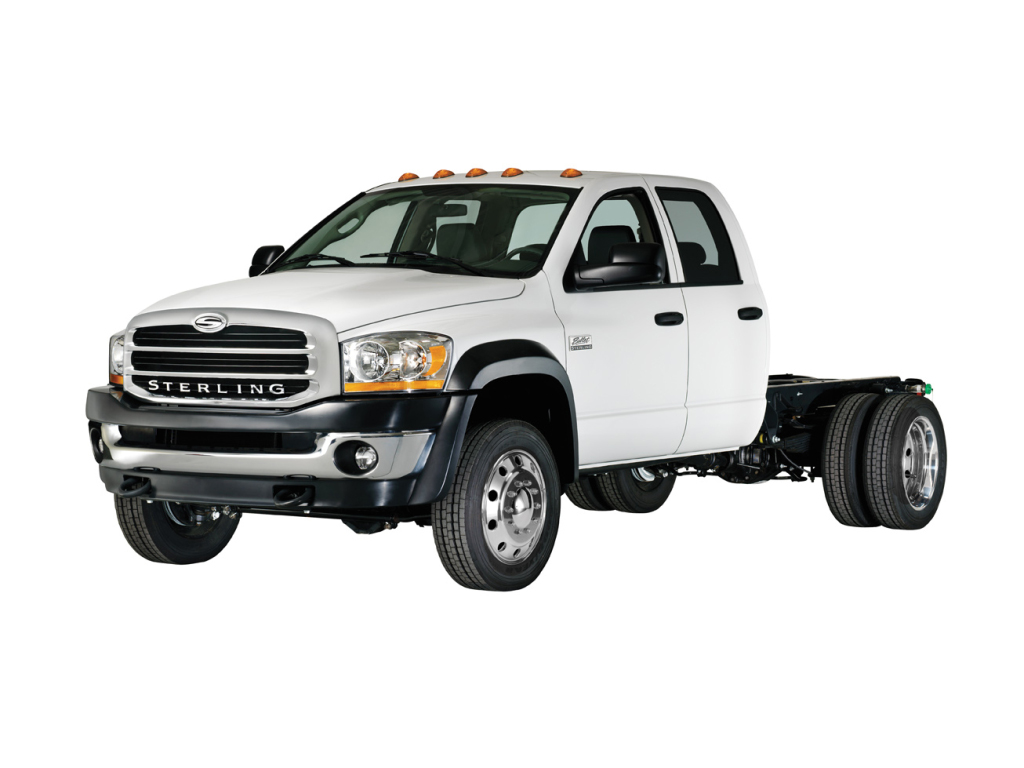 If you've been planning to get a Sterling truck, it's high time you bought one as the brand is about to get axed along some 3,500 jobs in Canada and the US. Parent company Daimler AG, whose US operations soared in the last years, took the decision after the Dodge Ram based baby-brand failed to reach expectations.

A relative small age combined with the latest nefarious recession have lead to Sterling's terminal illness. According to Daimler AG, we're likely to read its obituary sometime in March 2009 when the band will be effectively terminated. The company has recently released a statement, saying that the Sterling line will be eventually divided among the Daimler-controlled Freightliner and Western Star.

Such drastic measures have also taken their toll on people as the employment-reaper is to claim yet another 3,500 jobless souls. This is far from being a first in the auto-industry as Volvo and Opel have so far dismissed some 12,000 workers, including consultants and other specialized staff.

The release also oddly stated that once the dying brand and its products have been absorbed into the aforementioned truck-lines, the company will try to sell the re-branded trucks on the same market they failed to grow roots in the first place. “DTNA expects to drive an even more attractive program of innovation in safety, environmental impact, and user productivity that will further strengthen the leadership position of Daimler Trucks in the North American commercial vehicle market.”, the rest of the release read.

Contracts will be terminated as of March 2009 for St. Thomas plant workers in Ontario and 2010 for Portland, Oregon employees with both plants marked for shut-down. The loss will be counterbalanced by the opening of a new assembly line in Saltillo, Mexico in February 2009, where the new Freightliner Cascadia will be produced.

Employee dismissal is to take effect as soon as next month when 720 workers will leave the St.Thomas plant, as announced back in July.