3 Crisis Puts All in Standby, PSA and Kia Work Harder
Car video reviews:
Up Next 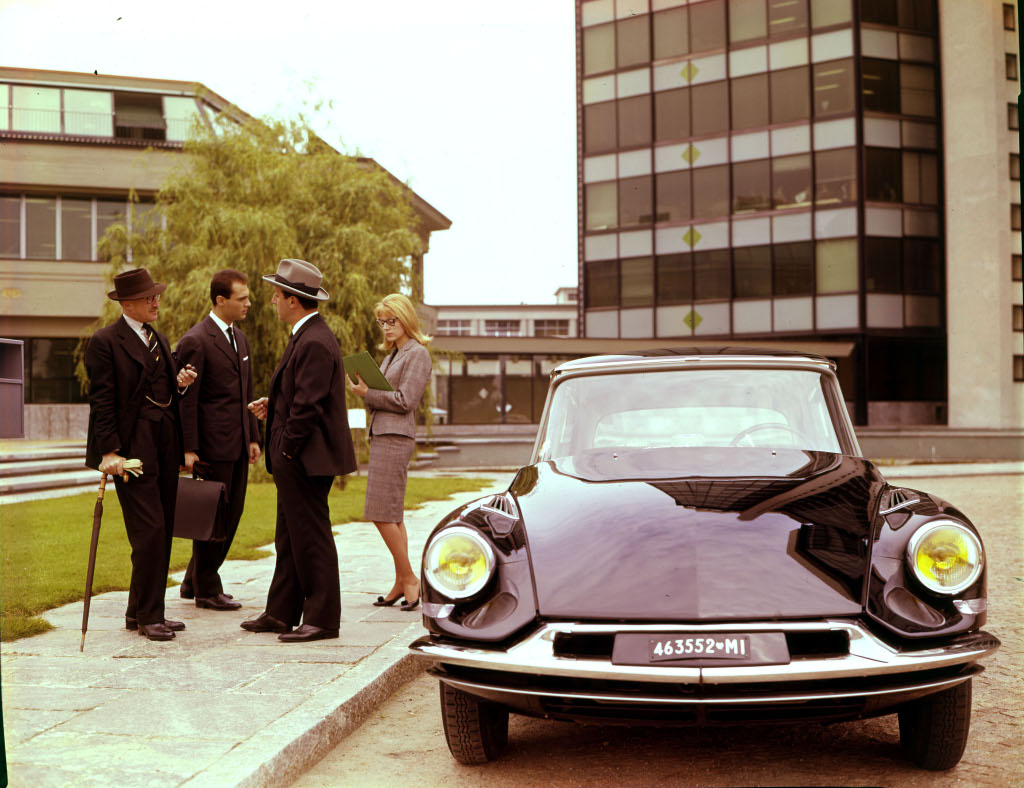 In the middle of the survival battle, some car manufacturers find the time to plan for major makeovers. This is the case with Citroen, which announced its global re-branding initiative the same year the company celebrates its 90th anniversary. Re-branding measures will include the launch of a new “near-premium" product line, new marketing slogan, a global Internet site as well as image changes in all the company's 3.300 dealers worldwide.

“We will demand major changes in the architecture of the showrooms, but more than anything we want to see an evolution in our relationship with our customers,” marketing director Xavier Chardon was quoted as saying by Autonews. It took Citroen three years to set all the details for the upcoming plan.

“The brand has been lagging behind the cars for some time. We’re taking action today so customers want to come to Citroen for what the brand represents and not just out of interest in a given model,” Chardon said. Citroen dealers and staff will be officially informed about the changes that took almost three years to plan on February 4.

The company's facelift includes the rebirth of the DS line, the top of the line model in the 1950's known as the Déesse, or Goddess. The first previews of the new DS will be seen in March, at the Geneva Motor Show, where Citroen will unveil the DS3. The car will be on the market sometimes in 2010 and will be followed by the mid-segment DS4 in 2012. The new DS line will come as a premium addition to the C class models and will be sold at a higher price, despite similar production costs.