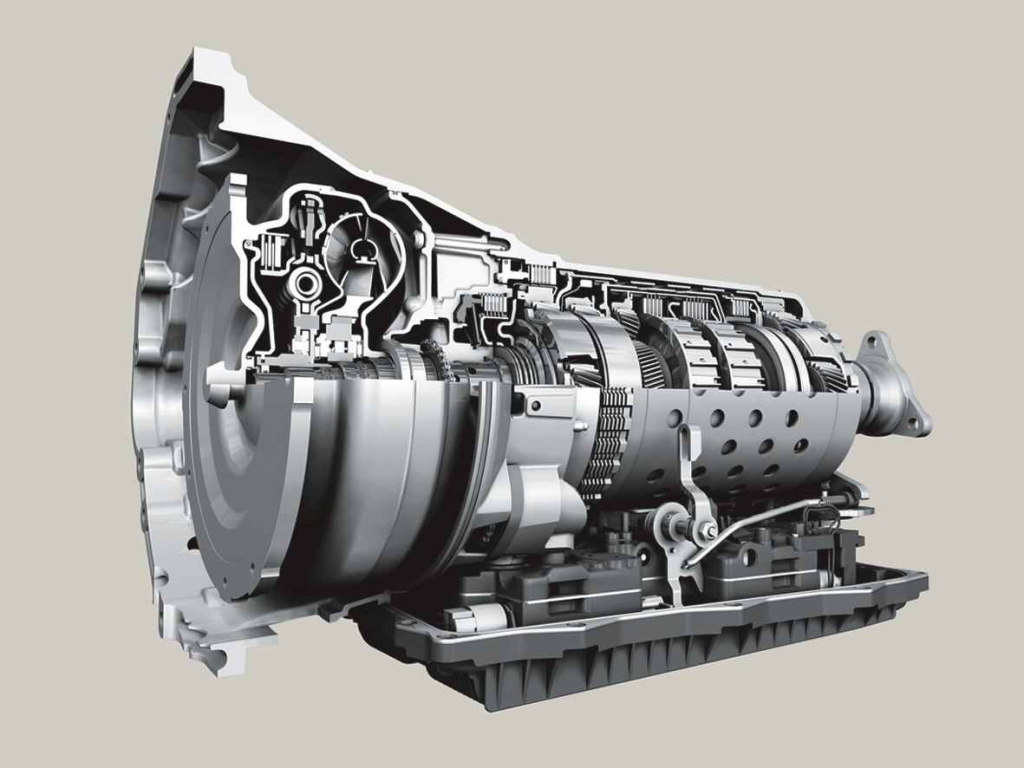 American manufacturer Chrysler announced yesterday it will invest $300 million to upgrade the Kokomo, Indiana facility and make it ready to begin production of a new eight-speed automatic transmission. This is the largest investment made by Chrysler since its emergence from bankruptcy.

”The new eight-speed transmission that we’ll be producing in Kokomo will transform our future product line, but equally important, ensures the future viability of our Kokomo facilities and our dedicated workforce,” Scott Garberding, Chrysler Head of Manufacturing said in a statement.

“The support demonstrated by General Holiefield, Vice President and Director of the UAW Chrysler Department, and the entire UAW for World Class Manufacturing is one of the primary reasons we continue to make significant investments in our Indiana facilities.”

According to the initial data provided by the carmaker, the new transmission will allow for a great improvement in fuel efficiency for all of Chrysler's vehicles. No other data is yet available, except for the statement that the new 8-speed "is a seamless shifting eight-speed transmission without sacrifice." More details will be announced at a later date, the carmaker says.

“We look forward to integrating the new transmission into future Chrysler Group products and welcome its contribution to a corporate fuel economy improvement of more than 25 percent by 2014.”