3 Lexus NX Spotted in Real Life for the First Time

Following the unveil of the all-new Lexus NX at the 2014 Beijing Auto Show, Chief Engineer Takeaki Kato had time to answer some questions fans addressed him over social media websites, hinting a bit more over how the vehicle will feel on the road.
1 photo
The other important thing coming along with the launch of the NX is Lexus’ newly developed 2-liter turbocharged four-cylinder engine which will power it and other models soon.

Takeaki-san said that as with all the Lexus NX versions, the NX 200t will be offered in both front-wheel and all-wheel drive. In fact, he said the all-wheel drive system is very similar with the one equipping the RX, but the software handling the power distribution has been thoroughly upgraded. 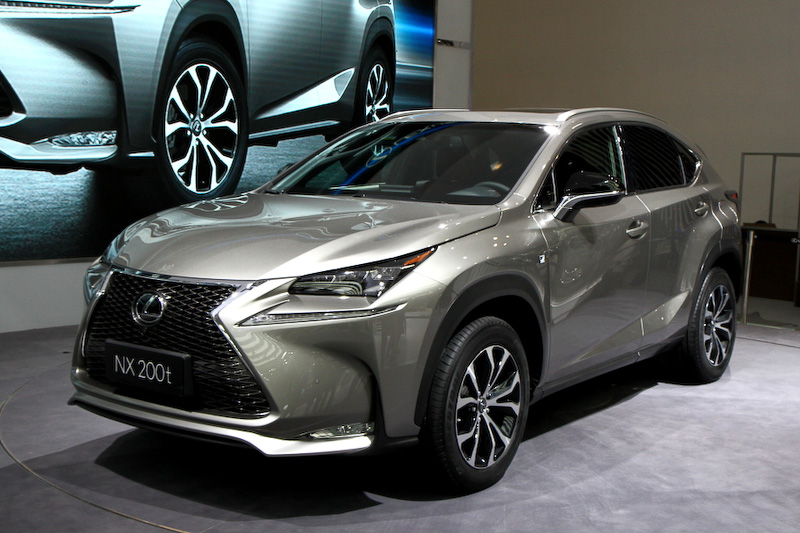 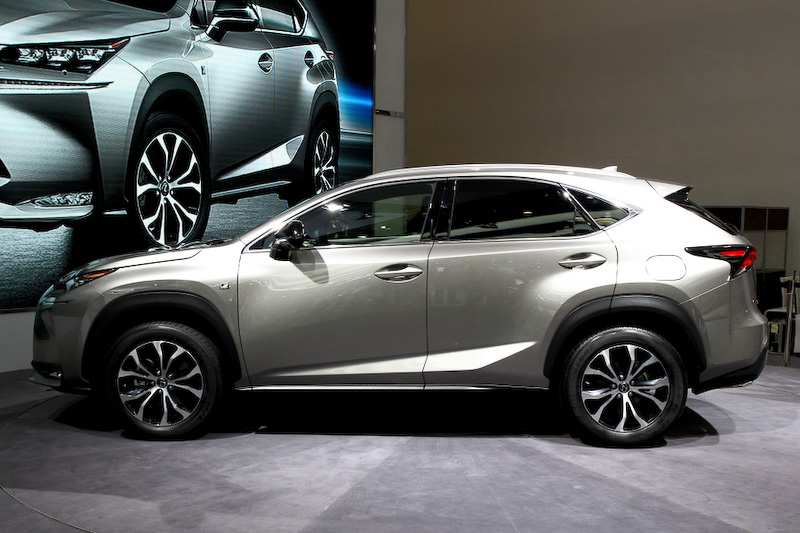 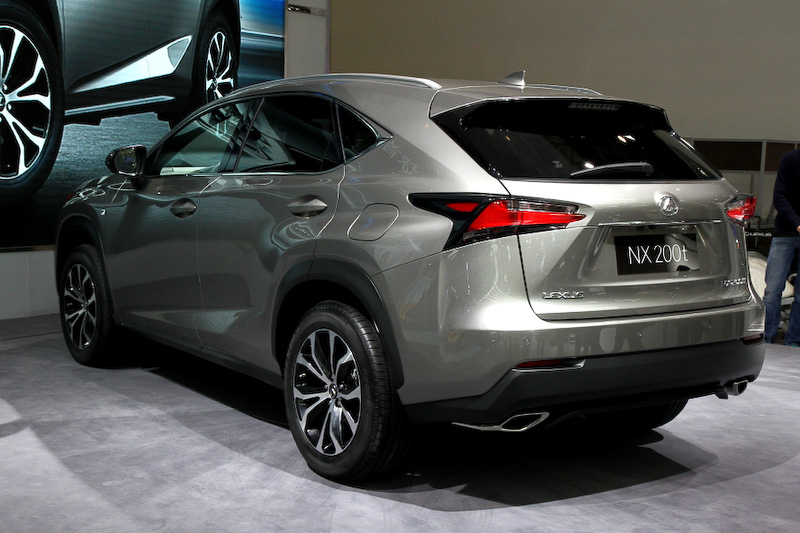 The 2-liter turbocharged engine making 238 hp and 350 Nm of torque is said to “amaze” us by how smooth it can deliver the power through its 6-speed automatic transmission.

How is it better than the competition? Well, Takeaki-san explained that the NX manages to perfectly combine style, utility and sporty handling in one product. 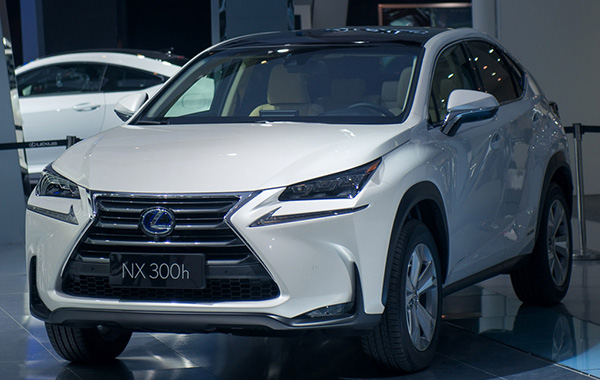 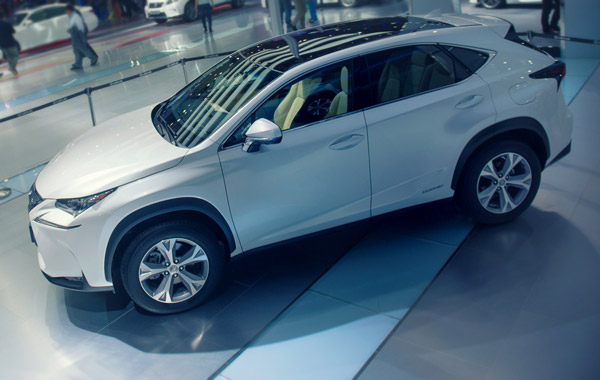 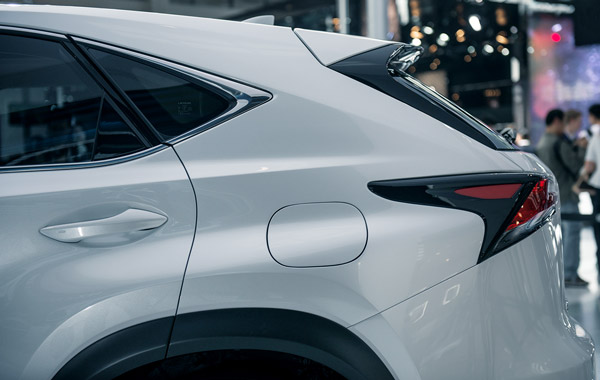 It’s pretty obvious that the styling part has been sorted out through those sharp lines and aggressive angles which can also be found at the interior along high quality materials, contrast stitching and loads of tech features. But what about the performance and sportiness?

Rest assured, as the NX comes with advanced manufacturing techniques such as body adhesives and laser-screw welding to improve rigidity, while newly developed shock absorbers along with a new Adaptive Variable Suspension promise to keep the car planted in every bend. 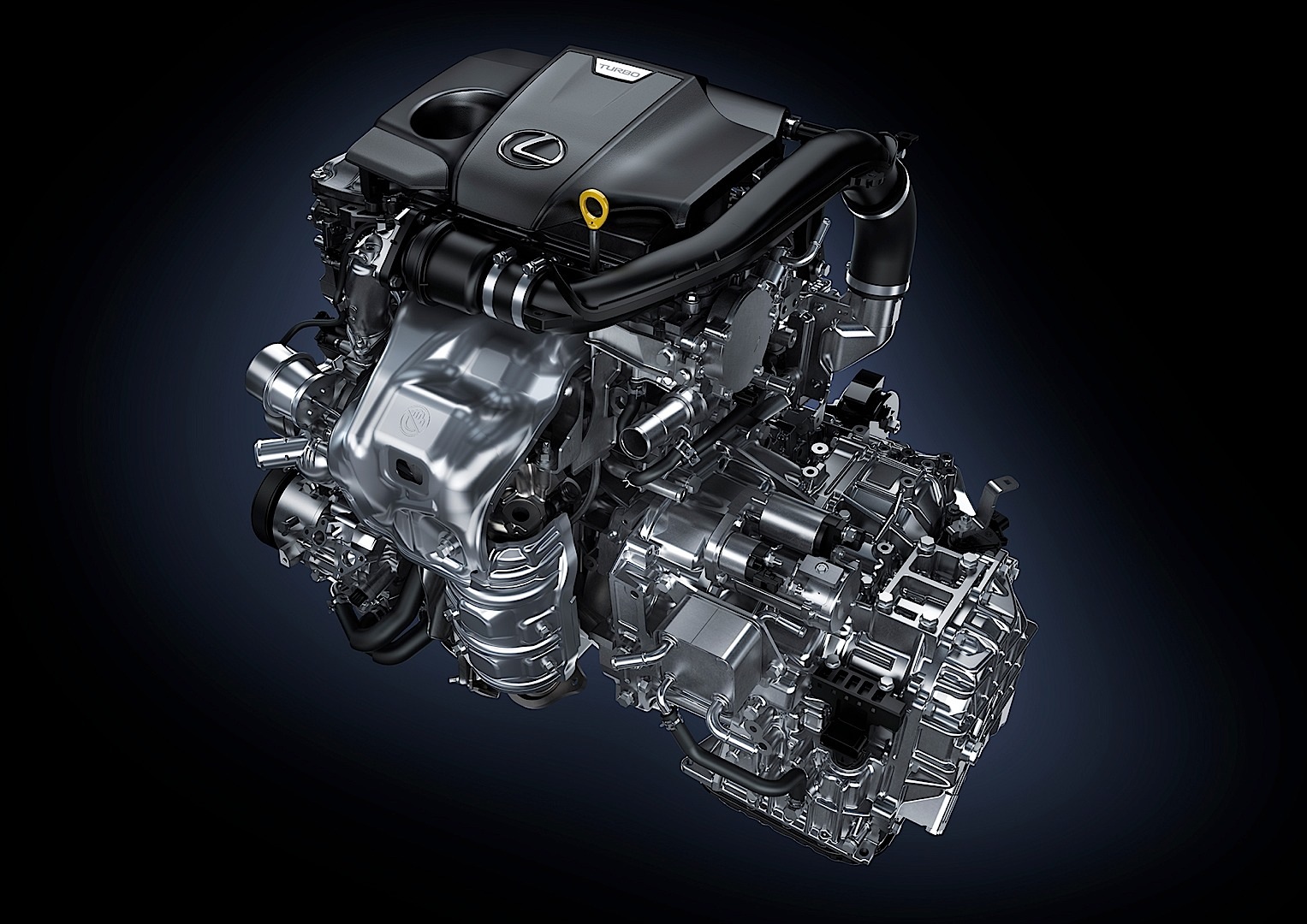 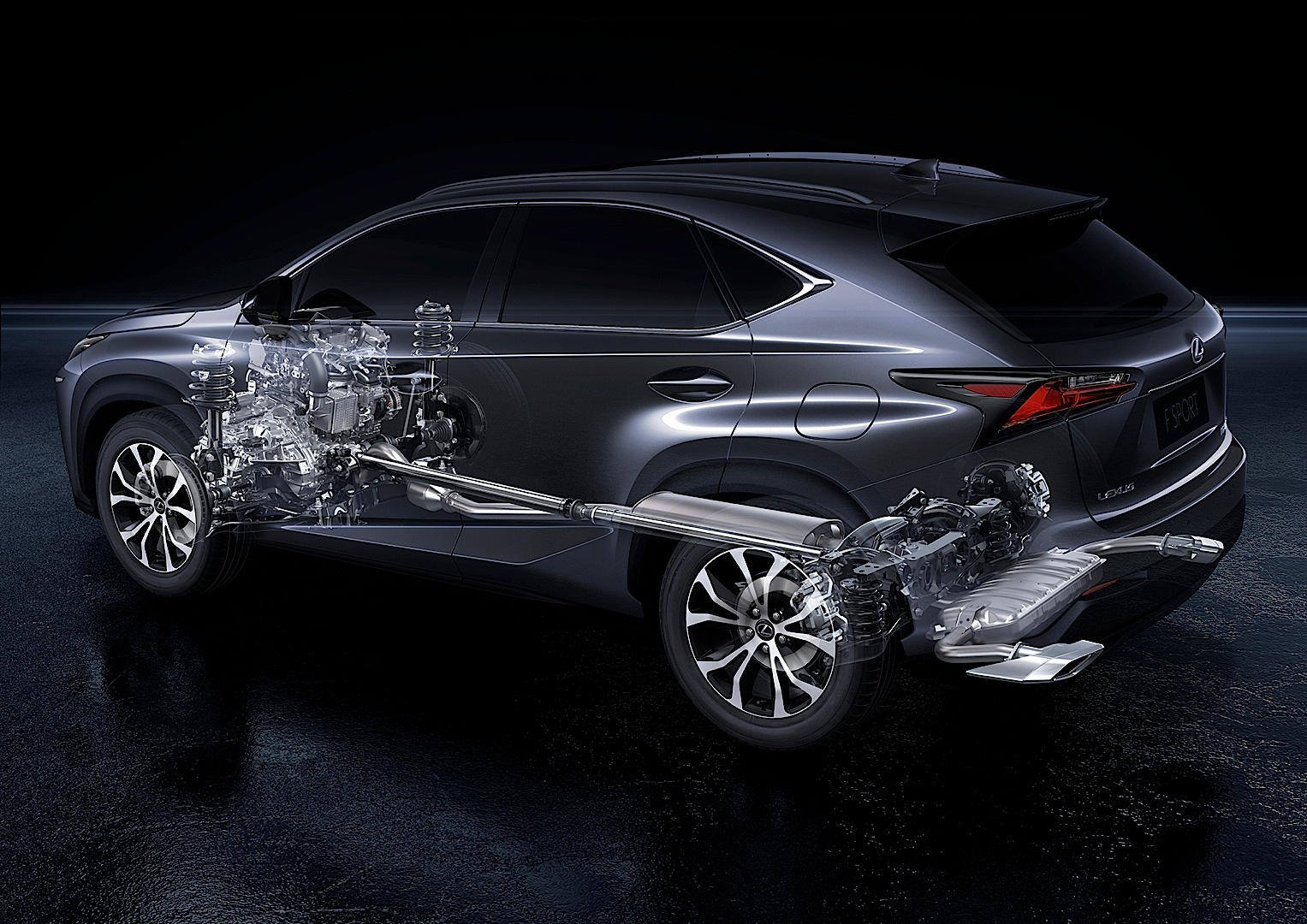 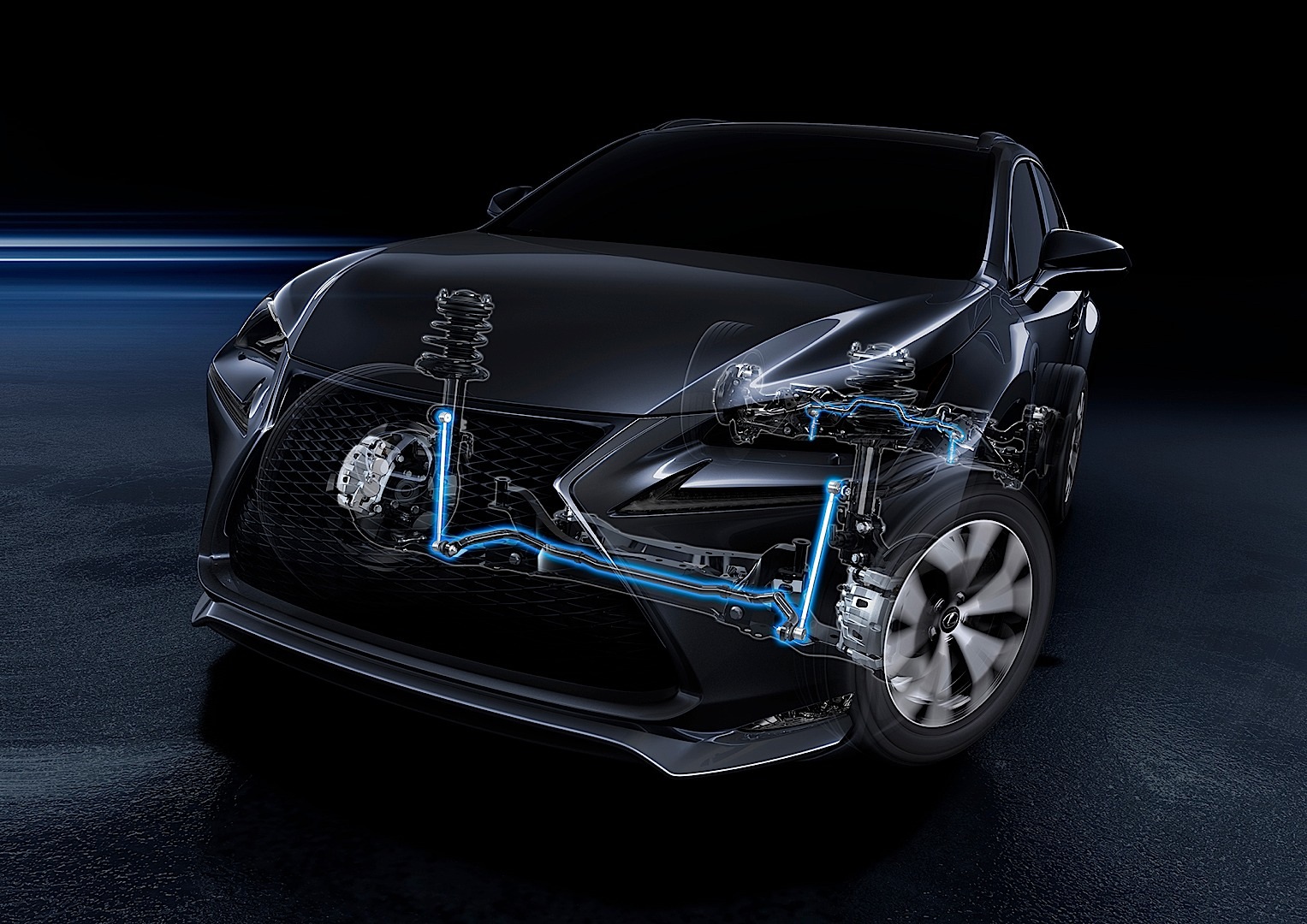 At least that’s what the automaker says, and in theory, the NX sounds a perfect combination. But we’ll need to wait a bit more until we’ll report back to you with out conclusions after the car reaches dealerships. 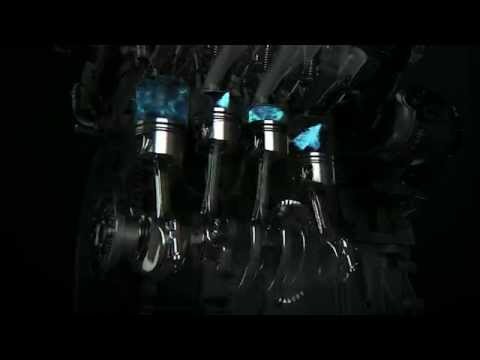