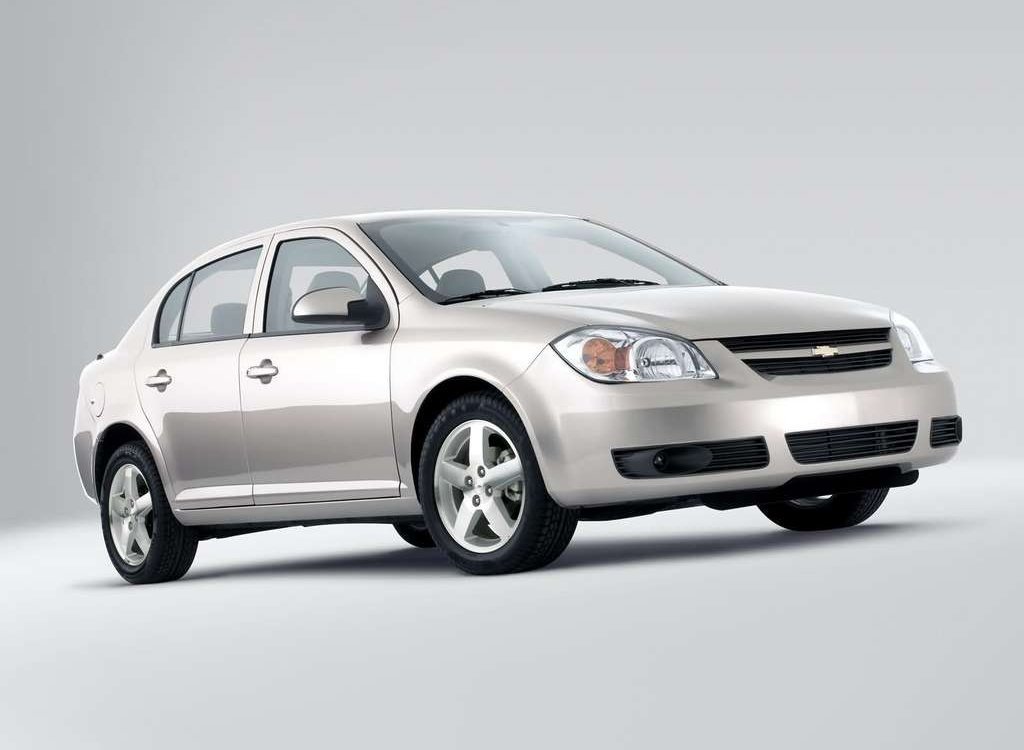 Nowadays things went so seriously wrong with the auto industry that every time we hear the word “recall” we instantly get goose bumps and hope the recall is not related to our car. Everything around seems faulty and automakers are loosing a very important thing: trust.

Well, it’s happening again, as General Motors announced that the National Highway Traffic Safety Administration has opened an investigation regarding the failing power steering systems in the Chevrolet Cobalt. Apparently, this defect makes the car harder to control at low speeds.

Though we are not talking about a recall at this point, GM and NHTSA have received 1,132 complaints regarding the matter. According to some complaints, the faulty steering system caused 11 accidents and 1 injury.

"This is a preliminary evaluation, just the first step taken when the NHTSA thinks there may be a problem," said Wilkinson, a GM spokesman. "The investigation could find nothing significant, or it could lead to a repair campaign or a recall, but at this point they're just trying to see if there is a common problem in these complaints outside of normal wear and tear."

If you own one of the 905,000 Cobalts sold from 2005, there is no need to worry, as the steering-power problem only occurs during parking or in traffic, at low speeds.

"Most cars at highway speeds don't even use power steering assist," Wilkinson said. "It only really kicks in at low speeds, and that's where the problems have been reported."

"Cobalt owners shouldn't be worried. There are a number of these types of investigations opened and closed each month," he said.