5 Chevrolet Volt Zooms into Japan
Up Next 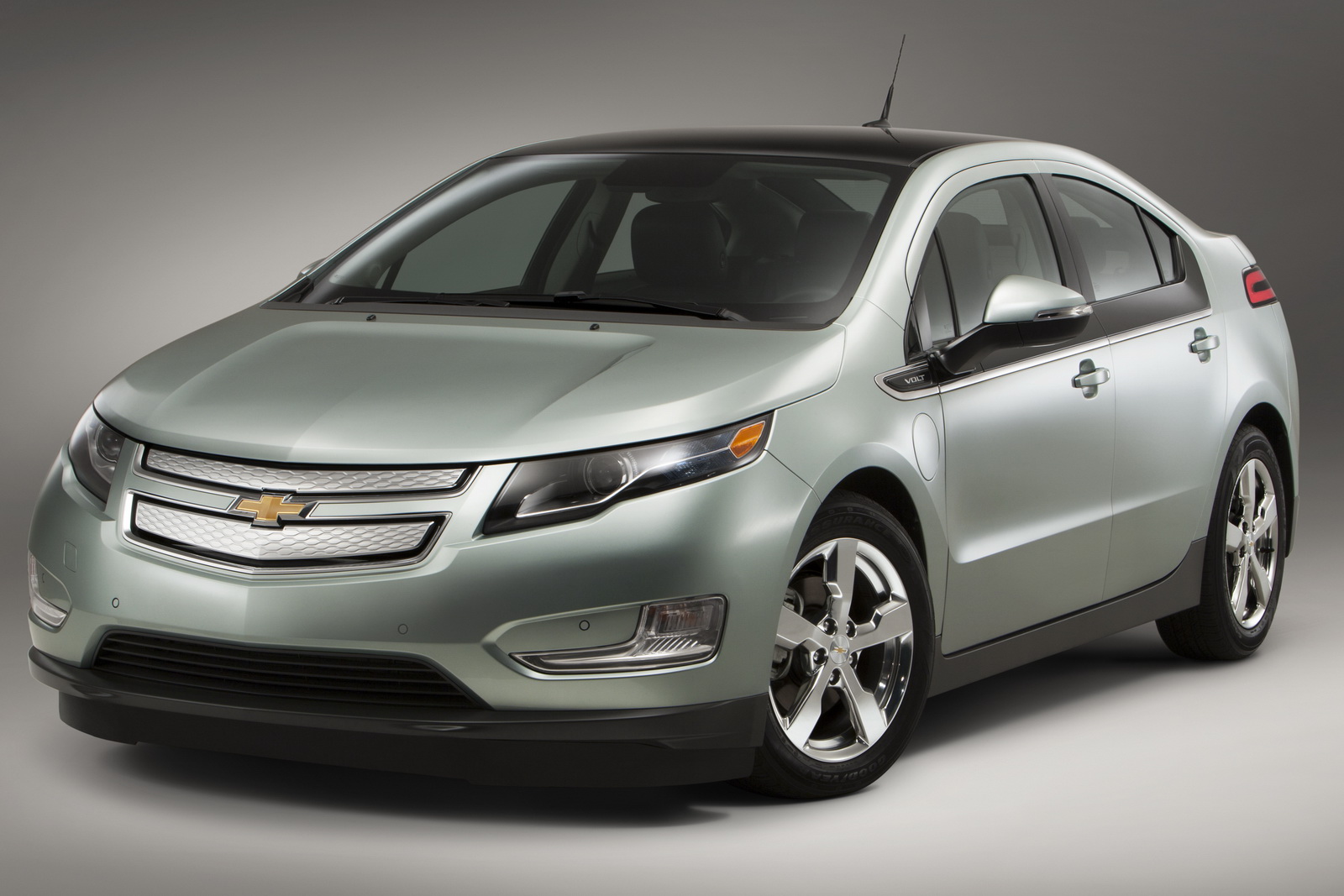 “Founded in the United States by a Swiss emigrant, Chevrolet was created with a global focus,” said Joel Ewanick, GM global chief marketing officer. “One hundred years later, Louis Chevrolet’s roots continue to shape our company, and enable Chevrolet to offer great products and service to customers in more than 120 countries around the world. We will continue to work at bringing new customers to the Chevy family – no matter where they live.”

The carmaker did well in all five of its most substantial markets, gaining 16 percent in the US following nine consecutive months of year-over-year sales increases. Meanwhile, in Brazil, sales only grew 0.4, but this was over the already incredible year achieved in 2010. China’s sales climbed 15 percent to set the brand’s best first-half results ever, while Russia grew by more than half.

“The success of the Cruze illustrates what is possible when you listen to your customers,” said Mary Barra, senior vice president, GM Global Product Development. “By offering drivers more than they expected in a compact car, the Cruze has redefined the global segment and is on track to bring a million new customers to Chevrolet. We are applying that same customer-focused approach to all of our global introductions, including Orlando, Colorado, Malibu, Spark, and Aveo/Sonic.”