1 Car 2 Animated Cast of Characters Gets a Little Weird 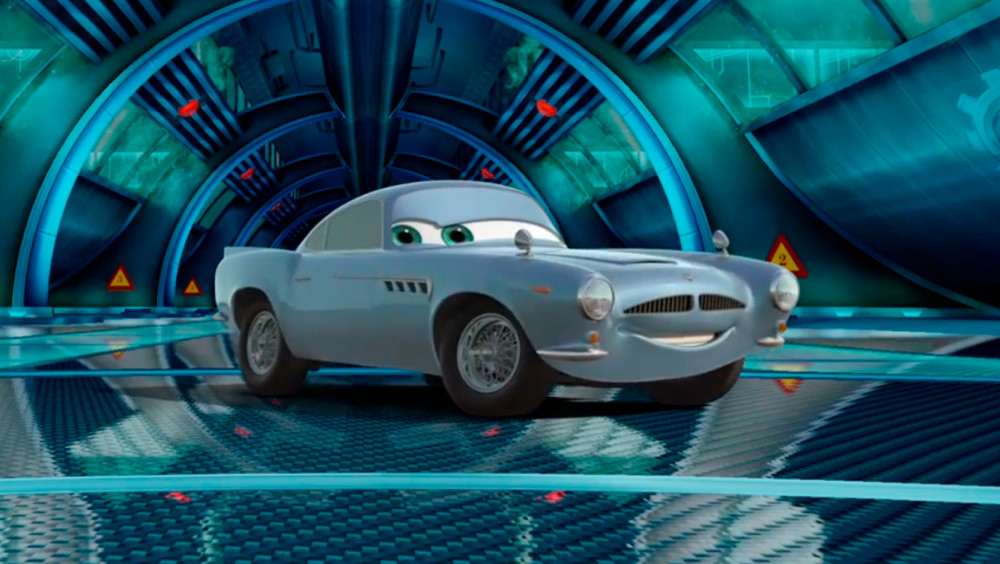 The second installment of the successful Cars franchise is coming to theaters everywhere on June 24th and it promises to be just as funny as the original. If it's anything like the first one, the animated movie stands to make a lot of money for Disney and Pixar.

But with video games fast becoming just as lucrative as movies are, the two companies made the right choice when they decided to make a console game as well. The fist trailer for the game, which will be called “Cars 2: Spies Wanted”, has been released by the company. A

vailable just a month or so after the blockbuster’s launches, it will reportedly become available in July for the Sony PlayStation 3, XBOX 360, Nintendo Wii and DS.

This isn’t just a racing game, as there are bad guys, guns, lasers and missiles involved. You’ll get the chance to train as a world-class spy at the academy, CHROME (Command Headquarters for Recon Operations and Motorized Espionage). Afterwards you’ll take part in missions, compete to become the fastest race car in the world, or use your their spy skills in combat racing and battle arenas.

“The Video Game lets you jump into the Cars 2 universe with some of your favourite Cars personalities such as Mater, Lightning McQueen and the newly introduced Finn McMissile and Holley Shiftwell in exotic locations around the globe,” Disney says.

The game will come with both single and multiplayer modes, so you and three more of your friends can “unlock challenging new tracks, characters, events and thrilling spy missions.”