3 Bentley is Big in China
Coverstory 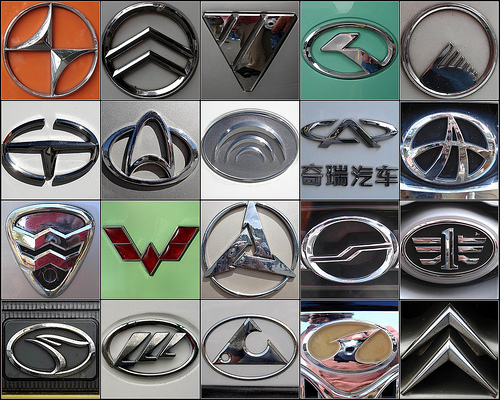 In October, a total of 1.2 million new cars were shipped to dealers across China. This marks a 27.1 percent rise over the 946,400 units sold in the same month of last year, according to China Association of Automobile Manufacturers.

In the previous month of September, the same 1.2 million cars were shifted, accounting for a year-on-year growth of 19.3 percent.

The picture is not as rosy as the numbers suggest though. The demand for new cars is mostly driven by Internal need. The Chinese government has set in place a number of tax incentives, helping struggling families to buy their first car, thus creating high demand for cheap models. However, China’s exports have only risen by 1.2 percent from last year, suggesting a top has been reached in demand for Chinese cars brands.

General Motors, Volkswagen and Ford Motor posted good increase in sales, as they have anticipated the government’s move well and prepared an adequate model lineup. However Toyota Motor and BYD saw their sales take a dip. Most impressive of all is Volkswagen’s 45.3 percent increase that was achieved thanks to its partnership with Chinese auto group SAIC Motor.

"The market seemed to have lost some of its steam in June and July but bounced back again since August. It's quite likely that we will end the year with a rather positive note again," said Chen Liang, an analyst with Huatai Securities.

Chinese consumers are rushing to buy new cars, benefiting from the tax incentive but also from promotions made by dealers eager to increase net revenue. The incentives were started in 2009 and benefit cars with engines of 1600cc in displacement and smaller.