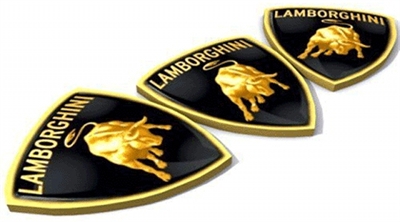 China was, is and will most likely continue to be a major market for most carmakers out there, and Lamborghini makes no exception. The sports car manufacturer becomes more and more popular in China, and sales figures do nothing but confirm that Lamborghini is becoming a more important player. Sales figures more than doubled this year and the company's expansions plans allow chief executives to dream about even greater increases.

“We have delivered 178 super-sports cars to Chinese customers in the first three quarters, with more than 200 percent growth over the past year,” Stephan Winkelmann, president and CEO of Lamborghini, told the China Daily in an interview. “This momentum will make it easy to achieve our 200-unit sales target in 2010.”

In just a few words, Lamborghini's sales performance in China grew from 80 cars sold in 2009 to 178 in the first 11 months of this year. The Italian carmaker is now making the final touches to its expansion plans, which include new showrooms across China plus the famous Lamborghini Academy.

“We are confident of having 20 showrooms across the nation by the end of 2011, and we have already signed agreements with 14 new dealers,” Winkelmann said. “And we see increasing demand from the children of the boom generation, which means we have teenaged customers here, some as young as 18 years. It helps us to get the local customers on board early and provides us with a promising future in China.”

Lamborghini this week opened two new dealerships in China, in Shanghai and Xiamen, respectively, bringing the total number of official stores in the country to nine.