2 Cadillac Converj in Doubt due to Insufficient Funds
Up Next

Cadillac Converj Will Be. Or Will It Not? 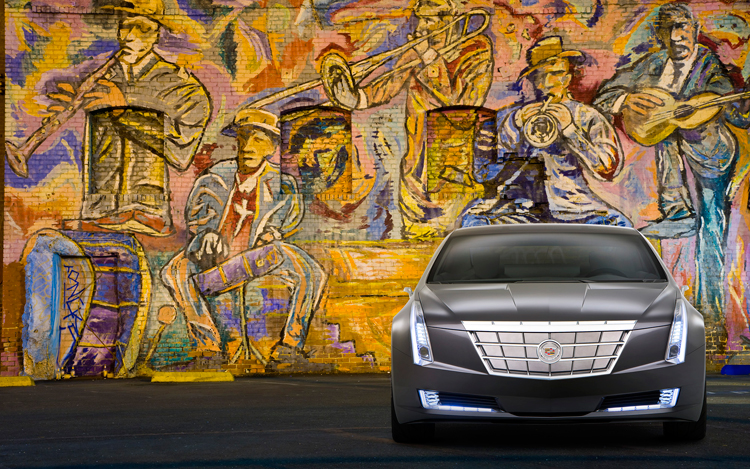 General Motors' Chevrolet Volt inspired Converj appears to have received the go ahead to enter production, with the goal set to make its first road trip as soon as 2011, according to sources quoted by Motortrend. The Converj still remains dependent on the financial future of the American manufacturer, but at least now there is proof that the concept shown t the 2009 North American International Auto Show will grow to be a mass produced vehicle.

On the other hand and in a more official note, when asked about the subject, a GM spokesperson denied that the Converj got the thumbs up. Still, Motortrend reports that both sources familiar with the project and details about the car point at an approval being given to the Converj.

The car will be built on the Voltec platform used for the Chevrolet Volt and probably a similar lithium-ion battery and 1.4l four cylinder engine combination. The Converj will come as a two-door coupe, most likely in a bigger, yet proportional size than the concept.

The way in which the Converj story will play out remains though, in essence, an issue of money. Today more than ever, a statement made by soon to be former GM Vice Chairman and Senior Advisor, Bob Lutz, in mid January emphasizes that money issue.

"Ready to go? Well, first we have to prove to ourselves that we have the money. And then that it's a high enough priority to displace something else, and that we can actually make money on the vehicle, and that there is potential customer interest and so forth. We haven't done any of that work yet.”