4 GM Runs High in Africa and the Middle East, Dies in the US

5 GM's Bob Lutz Is Pessimistic About This Year
Coverstory

Cadillac Converj in Doubt due to Insufficient Funds 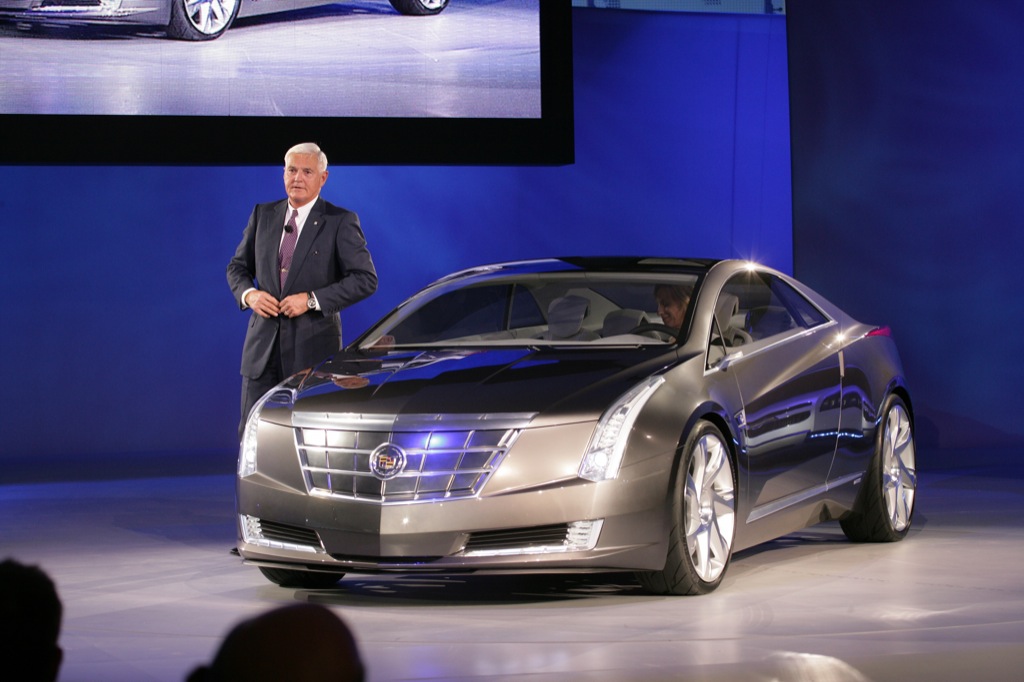 "Ready to go? Well, first we have to prove to ourselves that we have the money. And then that it's a high enough priority to displace something else, and that we can actually make money on the vehicle, and that there is potential customer interest and so forth. We haven't done any of that work yet,” Lutz commented on the possibility to start production of Cadillac Converj.

The Converj would be pretty much similar with the Chevrolet Volt plug-in hybrid, which is expected to be launched in late 2009 or early 2010. So, since we're dealing with two similar projects, which is the secret element that convinced General Motors to pick Chevrolet Volt detrimental to Cadillac Converj? Lutz says it's the brand, as Chevrolet is a global marque that would allow the company to sell the production in several markets around the world.

“In terms of recovering the cost from the technology, doing it in a Cadillac would have made it financially easier to do. On the other hand, we wanted something that was globally applicable, and our big — close to 5 million unit — brand is Chevrolet. So with the Volt, we can sell it around the world,” Bob Lutz explained.

GM's vice chairman said the company expects to record fairly low sales in the first months of Volt availability, but is confident things could change as soon as battery prices go down. This would allow the American carmaker to implement the same technology in other models, including the ones sold by Cadillac, Lutz said.

“That's one of the reasons why we want to look at putting the Voltec technology into other brands that have more pricing potential than Chevrolet does. We're now sufficiently confident in the Volt technology and the batteries that we can start looking at other alternatives, derivatives of the Voltec system, a larger engine or a small engine, a larger battery or a small battery, so the system is very flexible.”