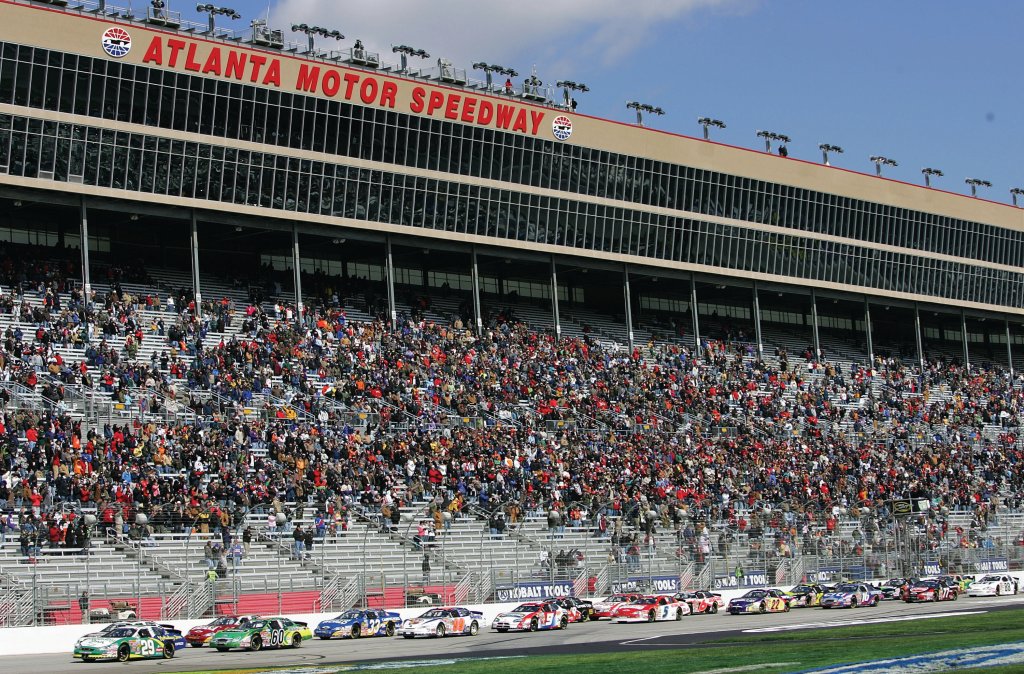 In tough economic times like these, any news about a newly-signed or extended sponsorship deal in the NASCAR series – or any other racing series for the matter – is good news and should be recorded. As of yesterday, Ken Butler III can have a peaceful sleep ahead of the upcoming 2009 Nationwide Series. Aaron Rents Inc. has agreed to becoming official sponsors for the No 23 car for 18 events next year.

Aaron Rents Inc. has therefore secured their presence in 28 races throughout the upcoming Nationwide Series, as their 18-race commitment with R3 Motorsports' No 23 car comes in addition to their 10-race sponsorship deal with Michael Waltrip Racing's No 99 car in the same series.

“Aaron's continues its marketing presence in NASCAR as strongly as in years past. We are pleased to partner with R3 Motorsports in the NASCAR Nationwide Series in 2009,” announced Robin Loudermilk, Aaron's president and chief executive officer.

The agreement between Aaron Rents Inc. and Scott Shore, president of Erohs Group LLC, includes only the 2009 season. Ken Butler III will therefore join Rob Fuller at R3 Motorsports and will be making his debut in the series at the Auto Club Speedway on Feb. 21.

“All of us here at R3 Motorsports are proud to have Aaron's on board for the 2009 NASCAR Nationwide season. In today's economic state we feel very fortunate to have Aaron's on board to assist with the ever-growing expenses required to run competitively in the Nationwide Series. We look forward to representing the company in the manner which they deserve. This is a huge boost in the confidence level of our young team,” said Fuller.