1 New Management to Take Over Bill Davis Racing
Car video reviews:
Up Next 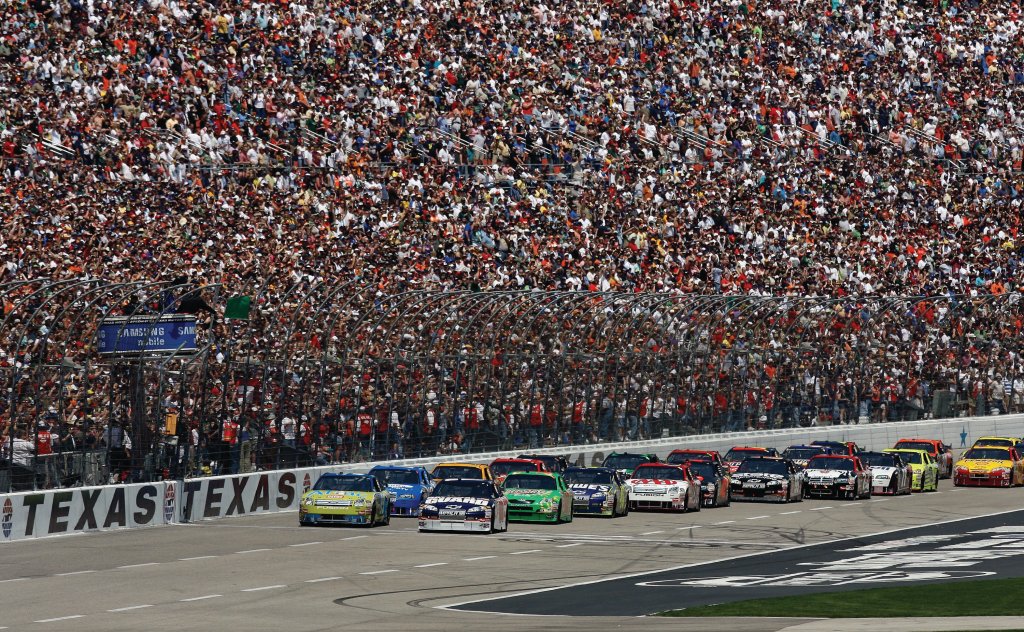 In tough economic times like these, setting up a new Sprint Cup team and announcing a full-schedule for the upcoming season might seem crazy. But not for Tommy Baldwin, who confirmed earlier today that his new team, Tommy Baldwin Racing, will run full-time in next years' Sprint Cup Series, with drivers and sponsors yet to be announced.

Baldwin did not mention his team will begin the new season on a single or 2-car effort, but it is expected that TBR will field only one Toyota in the 2009 Sprint Cup. Also, no sponsors were announced, but Baldwin believes it won't be a problem finding them as long as he's providing NASCAR exposure “at a fraction of the costs”.

“With tough economic times upon us, the timing for starting this team is right. Our overhead is low and we have a great group of talented mechanics and specialists to choose from. We can offer sponsors the chance to get into NASCAR Sprint Cup racing at a fraction of the costs, without compromising on-track performance, due to our low overhead,” said Baldwin.

“We will do everything we can to support NASCAR and its fans. We are thankful for the opportunity NASCAR offers as we are able to prepare our own car to compete in one of the nation's top sporting events. That's what makes NASCAR so different from the other major sports. It's still attainable to be an owner, if you are willing to put the work in and I'm no stranger to hard work,” added the former crew chief.

Baldwin decided to switch to the team owner position following Bill Davis Racing's sellout just before Christmas. He was crew-chief for Dave Blaney at BDR last season, with the team finishing 30th overall in the points standings. Baldwin previously worked with Robert Yates Racing and Evernham Motorsports ad Ultra Motorsports, while also owning a team of his own (briefly) in the Nationwide Series.