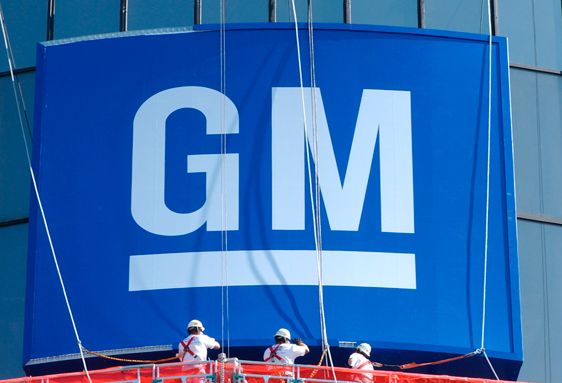 The United States Government has just approved a $17.4 billion in low-interest loan to General Motors and Chrysler, two members of the Detroit 3 group who sought government aid since the beginning of the crisis. On the other hand, Ford has said the company doesn't need financial help for the time being so the funds will be distributed to General Motors and Chrysler in order to supports its efforts to revamps sales.

Details are quite limited at this time but it appears that the loan comes from the Troubled Asset Relief Program (TARP) as president George W. Bush suggested last week. Obviously, officials of the two companies were delighted with the agreement, both General Motors and Chrysler releasing public statements in order to thank everybody for support.

Back in October, General Motors sent letters to about 29,000 employees asking them to contact lawmakers and urge them to approve the requested funds. Chrysler joined GM's efforts too and published multiple videos underlining that a potential bankruptcy for the Detroit 3 could simply destroy the United States economy.

Here are a few quotes of GM's and Chrysler's statements:

We appreciate the President extending a financial bridge at this most critical time for the U.S. auto industry and our nation's economy. This action helps to preserve many jobs, and supports the continued operation of GM and the many suppliers, dealers and small businesses across the country that depend on us.

We know we have much work in front of us to accomplish our plan. It is our intention to continue to be transparent as we execute our plan, and we will provide regular updates on our progress. We again thank the Administration for this important support of our industry at this challenging time, and we look forward to proving what American ingenuity can achieve. - General Motors

Chrysler LLC Chairman and CEO Bob Nardelli said on behalf of the men and women of Chrysler and its extended enterprise, that he would like to thank the Administration and Treasury for their confidence in the Company.

"A letter of intent was signed which outlines the specific requirements that must be achieved," said Nardelli. "These requirements will require consideration from all constituents, requiring commitment first in principal, leading to implementation this coming year. Chrysler is committed to meeting these requirements." - Chrysler