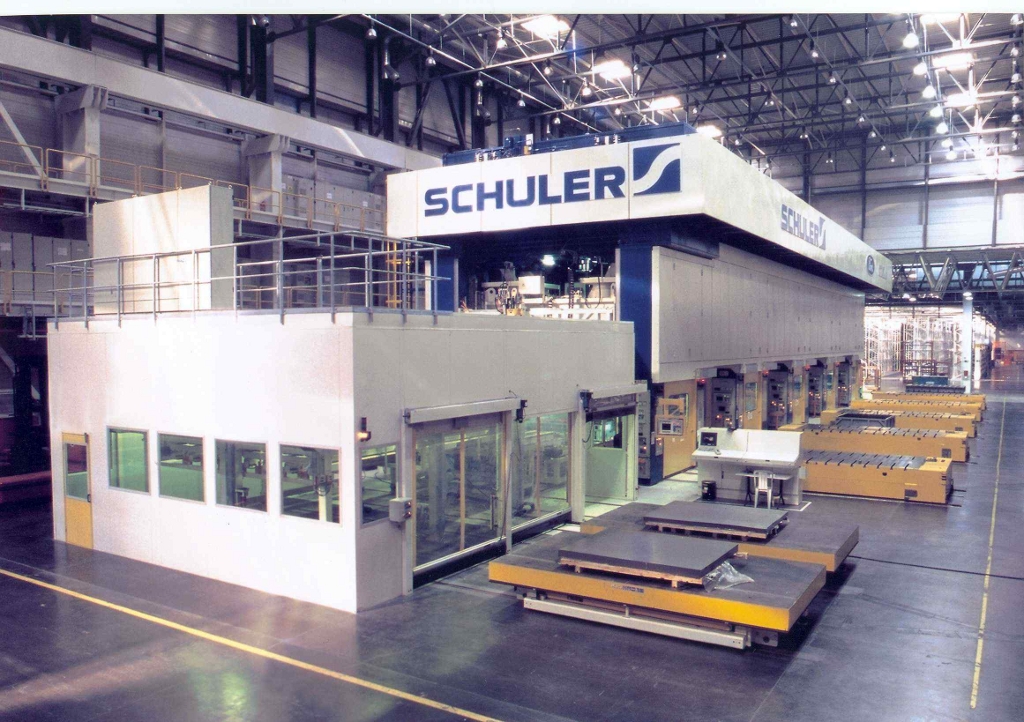 News telling you about reduced production, idled plants and job cuts shouldn’t really amaze you, as large companies such as General Motors, Chrysler, Volvo or Ford already announced multiple such cost-cutting measures. But even so, similar reports keep coming, doing nothing more than to underline the tough period the automotive industry currently experiences.

This time, the report concerns Ford Otosan, the Turkish carmaker which currently manufactures various Ford, Renault, Toyota and Hyundai models. Well, it may seem like Ford Otosan follows the same cost-cutting trend started by the aforementioned companies and announces that production at two factories will be suspended for three weeks due the same over-discussed subject, the economic recession.

The two factories are the Kocaeli and Inonu facilities, both of them suspended between December 20, 2008 and January 12, 2009, Autonews wrote today.

Ford Otosan reported a major sales decline in November, the same source added, with vehicle production down to 59,082 units in this month and passenger cars manufacturing decreased by 54 percent. Both the domestic and export markets were affected by the economic crisis, the Turkish company said in a statement.

As mentioned above, Ford Otosan is not the first company that decides to counteract the financial crisis with cost-cutting measures. The best example is surely the Detroit 3 which, under the pressure of the recession, fired employees, discontinued new projects, stopped the construction of new plants and modified investment plants, just to adjust its operations by the market demand.

And speaking of market demand, it is not even close to what the automakers hoped to get, as the financial crisis raised buyers’ interest in small-displacement vehicles, capable of providing enhanced fuel economy and reduced CO2 emissions.