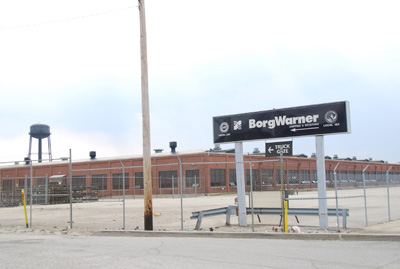 Automotive supplier BorgWarner posted yesterday its financial result for the second quarter of the year, showing a $32 million net loss, worse than analysts expected. In addition, the company also posted a drop of about 40 percent in revenues compared to the same period of 2008.

In numbers, BorgWarner managed a net loss of $34 million on revenue of $916.2 million in 2009, down from the of $92.3 million net income on revenue of $1.5 billion in the second quarter last year, creating a drop in the company's shares of 8.7 percent, Autonews reported.

The drop is blamed, how else, on the slump in sales in the automotive sector. However, BrogWarner's CEO, Tim Manganello, said in a statement the management expects the company will return to better numbers in the second half of the year, as volumes will increase "incrementally".

"As a result, we expect to be profitable in the second half, which is consistent with our previously stated targets of positive cash flow and earnings for full year 2009," Manganello said in the statement.

The crisis called for a restructuring in the company's business as well, with no less than 5,000 employees being cut from the personnel scheme since the same period of 2008. That's about 28 precent of BorgWarner's total workforce. In the second quarter alone, 550 people have been asked to leave.