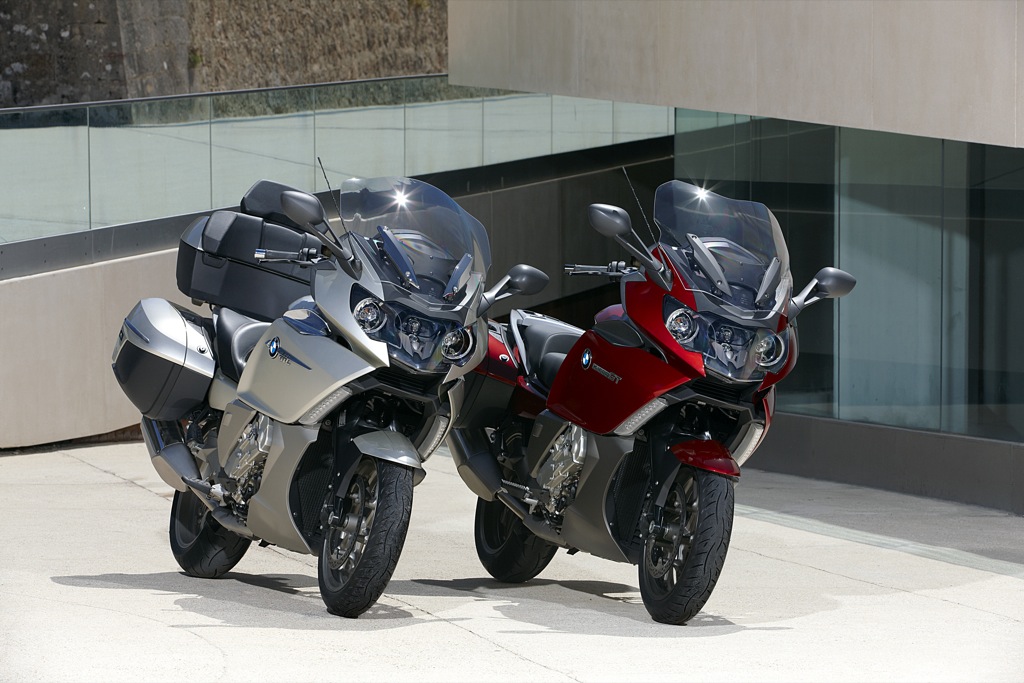 Two touring bike models teased by BMW a while back made their world public debut today at the Intermot 2010 show in Cologne: the new BMW K 1600 GT and K 1600 GTL. Braking new grounds, the bikes use the lightest and most compact serial production 6-cylinder in-line engine in a motorcycle above 1000cc.

The rider can choose from three different modes (Rain, Road and Dynamic) and can also benefit from the the traction control function DTC, which is available as an option. Other features included on both models comprise E-Gas (ride-by-wire) and Electronic Suspension Adjustment II (ESA II). 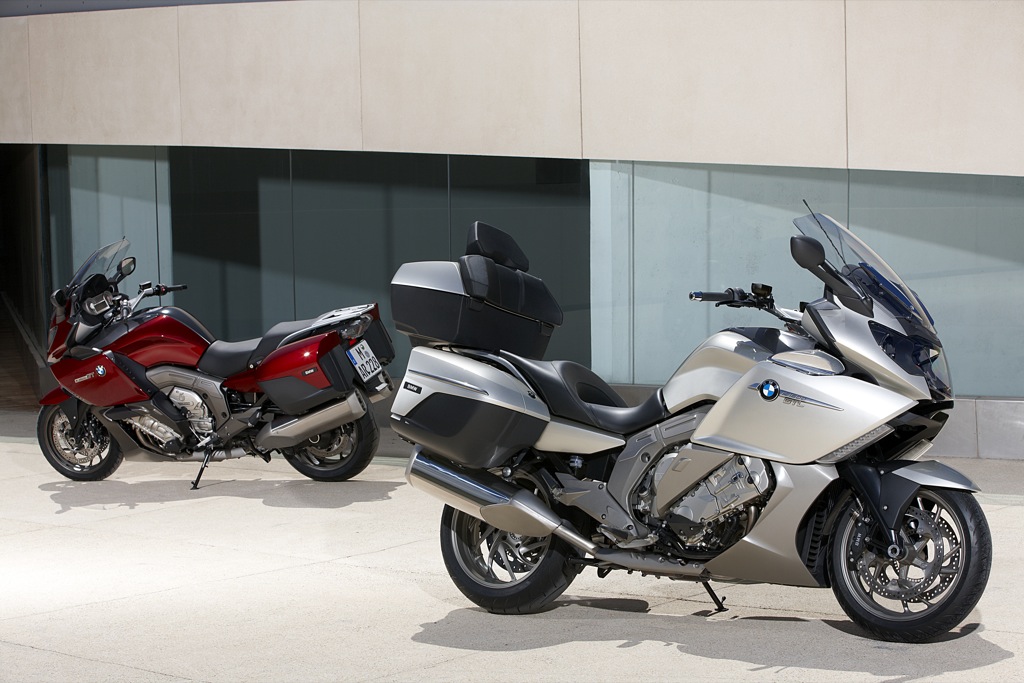 With the new BMW Motorrad touring bikes, the first ever "Adaptive Headlight" option is also available in the motorcycle sector as an alternative to the standard xenon headlamp.

“In addition to standard pitch compensation, the light of the main headlamp is also balanced in relation to banking angle. This produces significantly improved illumination of the road when cornering and therefore an enormous increase in active riding safety,” a company statement reads.

The instrument panel of the K 1600 models comprises two classic circular instruments for the speedometer and tachometer and a 5.7-inch TFT colour display. Another world first is the Multi-Controller as part of an integrated operating concept, first introduced in the BMW R 1200 RT at the end of 2009.

In addition to audio system control, the K 1600 models also have a menu for operating the comfort functions and on-board computer.

The bikes are expected to go on sale in early 2011, with prices to be announced closer to the market launch.