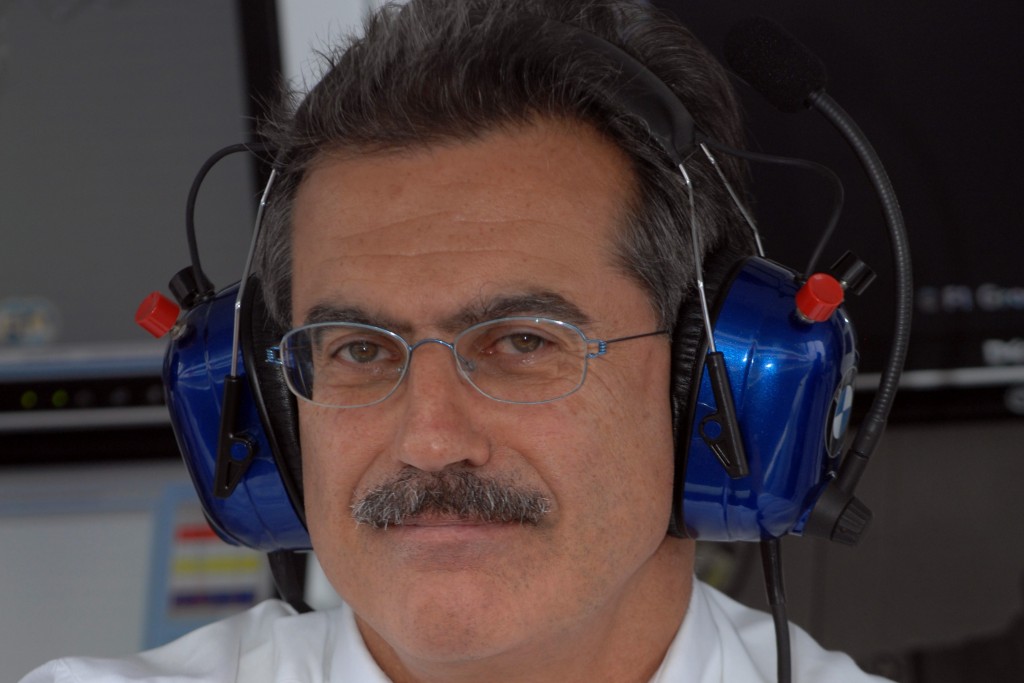 BMW motorsport director Mario Theissen once again reiterated his belief that the Hinwil based team will indeed succeed in safeguarding itself and staying alive for the 2010 Formula One championship. Despite the outspoken opposition showed by Frank Williams regarding the expanding of the 2010 grid to 14 teams, the German official believes the Grove based team may change their position in the upcoming days.

Although the Brazilian Grand Prix has already begun at Interlagos, the team's focus is more on discussing the aforementioned issue with the FIA and FOM (Formula One Management) representatives rather than focus on a strong finish in Brazil. In order to secure their place on the 2010 grid, all teams have to agree to the FIA granting an extra 14th slot for BMW Sauber.

FIA has every intent to keep the Swiss team on board, however some voices within the Formula One Teams Association (FOTA) have argued against such a move. Frank Williams was the most vocal one against this idea, while later joined by newly entrants Campos Grand Prix.

“We are in discussions now – 'we' means the future owner, plus Peter Sauber is involved, with the FIA and FOM in order to get a place on the grid. That is all I can say at the moment. Currently we are talking about the 14th position... and the regulations say it needs unanimous support,” said Sauber, prior to the first practice session at Interlagos.

As for Williams, Theissen argued that “I would not understand if Frank really keeps his position as the only opponent.”

Also, he insisted that the delaying of a final verdict on the matter does nothing but harm the team even more, as it keeps them from making plans for the 2010 season. Theissen did not rule out staying in F1 as a 13th entry, in case one of the newly entrants will fail to secure the necessary funds to maintain their place in the series.

“There is no strict deadline but apparently it makes life difficult not to have the grid position because the team has to talk to drivers, to sponsors, and without a grid position you cannot really do a deal. We expect to be on the grid one way or the other. Plan A would be as a 13th team and Plan B as a 14th team,” added the German official.