1 BMW Guarantees the Seriousness of Qadbak

2 BMW Confirms Ferrari Deal for Sauber
Up Next

Brawn Vows to Keep Tension Between Drivers to a Minimum 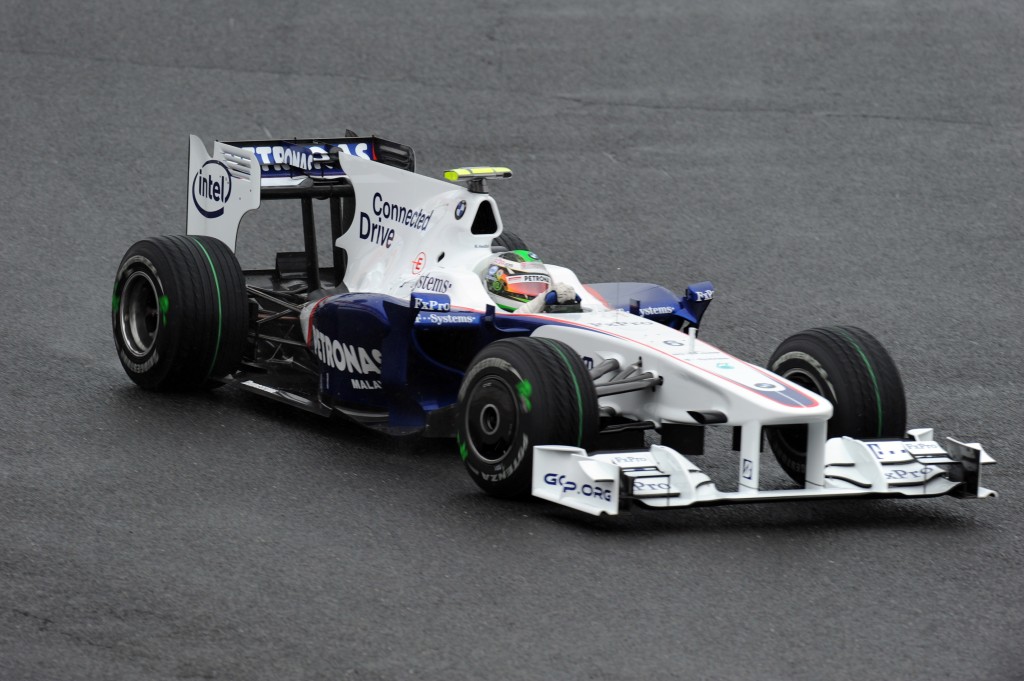 Although the majority of the teams would agree to grant BMW Sauber a 14th entry for the 2010 Formula One season, some of them have expressed their doubts over the Swiss team's new owners Qadbak.

We've recently reported that BMW's motorsport director Mario Theissen insisted, prior to the Japanese Grand Prix, that the Swiss foundation has the necessary funds to sustain a valid and continuous F1 operation such as the one at Hinwil. However, due to the company's unsettled past – not to mention their complete lack of identity – several voices argued against granting the team a place on the 2010 grid.

Until now, all one knows about Qadbak company is that it's a Swiss foundation with certain links to Middle East families. The same company recently acquired English Football club Notts County, and the Football League were also forced to look into the Swiss company, whose owners are believed to have spent time in jail for financial-related crimes.

In addition to those rumors, McLaren's CEO and team principal Martin Whitmarsh revealed some extra information about Qadbak's representative, British businessman Russell King. It seems King discussed the possibility of setting a Dubai based F1 team with McLaren a few years ago, but the deal eventually failed to become reality.

“I think you're referring to Russell King, and I have to say I started being concerned for Sauber when I heard his name,” said Whitmarsh, according to the British magazine Autosport.

Ferrari, however, revealed that they have no problem with the owners of the Hinwil based team, as they fully trust BMW in their scrutinizing process prior to the team's sellout.

“If BMW check with the due diligence this financial company, we have to respect what they did. I can understand that there are voices around and certain things that are connected to them - but on that respect we have to trust BMW on that issue. They are reliable enough to decide if the company and the new financier of the Sauber team is good enough or not,” said team principal Stefano Domenicali.