BMW-Daimler Cross Ownership Will Not Happen 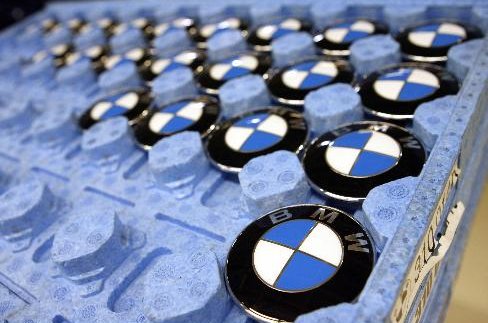 The rumors that surfaced last week about BMW and Daimler seeking cross ownership in order to cut cost thus better coping with the economic crisis were confirmed today by Der Spiegel. Even so, this doesn't mean the deal will happen.

The Quandt family, owner of a 46 percent stake in BMW, was against the idea from the beginning. The aforementioned source said today, via Motor Authority, that the Quandt family managed to "kill" the deal.

The proposed "mini alliance" between the two German manufacturers implied swapping 7 percent in shares, meaning BMW will own 7 percent in Daimler and the other way around. At the time, a BMW official told Autonews that the move, together with current agreements will allow the companies to "get closer together through this cooperation" and "perhaps more will come out of it.”

It was Daimler's past behavior when faced with such alliances that was the defining element in the Quandt's opposition to the swap. The family fears that its rival will use the deal as a starting point for a similar buyout to that in 1998.

The question is for how long will the Quandt family be able to stop the swap for happening. With the economic crisis looming overhead, both BMW and Daimler already agreed to cooperate in the purchase of common components, as well as sharing lithium ion technology and developing new engines together (including a possible V12, according to bmwblog.com)

After all, it is money that talks and a joint effort will only "save both of the companies hundred of billions of euros in the long run," as the above mentioned BMW official said.