Mitsubishi Closes US Design Studio, 60 Employees Out of Work 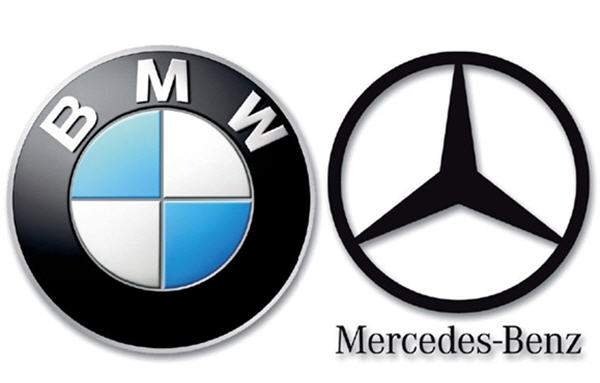 As we reported in mid-February, two of Germany's premium car manufacturers intend to enhance the cooperation between them to help cope with the crisis. Daimler and BMW, the two companies in question, are now said they plan to swap 7 percent in shares, meaning Daimler will own 7 percent in BMW, while BMW will hold the same percentage in the rival company, Der Spiegel online edition via Autonews reported.

"The two companies are expected to announce details of a future cooperation regarding joint purchasing of components. The measure is intended to save both of the companies hundred of billions of euros in the long run. “We will get closer together through this cooperation; perhaps more will come out of it,” a BMW official was quoted as saying by the aforementioned source.

Germany's government was approached in an off the record manner by the two, in order to find out if it would intervene and overrule any objection to the cross ownership raised by the antitrust authorities.  The source said that the Quandt family, owner of a 46 percent stake in BMW, opposes the idea of a cross ownership. Johanna Quandt, her son Stefan and his sister Susanne Klatten fear this might be a first step made by Daimler to launch a takeover of BMW.

Their fears are fueled by an event that happened 11 years ago. In 1998, Daimler Benz got control over Chrysler in a move that was called the “merger of equals.”

On March 4th, in light of growing pressure on German authorities to save Opel, Daimler and BMW joined forces and warned against the danger of state bailouts in the automotive industry, as the two think that governments should not interfere with structural changes during the crisis.

"Every industry needs structural development and this is not something that should be influenced in the long term by governments," Dieter Zetsche, Daimler CEO told the Financial Times.

He was backed by Norbert Reithofer, BMW CEO, who added that "if governments would not get involved, we would have a much stronger selection process." Reithofer thinks that only companies who posses "high liquidity, net financial assets and no, or almost no, cash-burn would survive."