1 The Base Ford Mustang, the Cheapest Pony Car

2 BMW Designworks Have Their Way with the Dassault Falcon 7X's Interior
Car video reviews:
Up Next 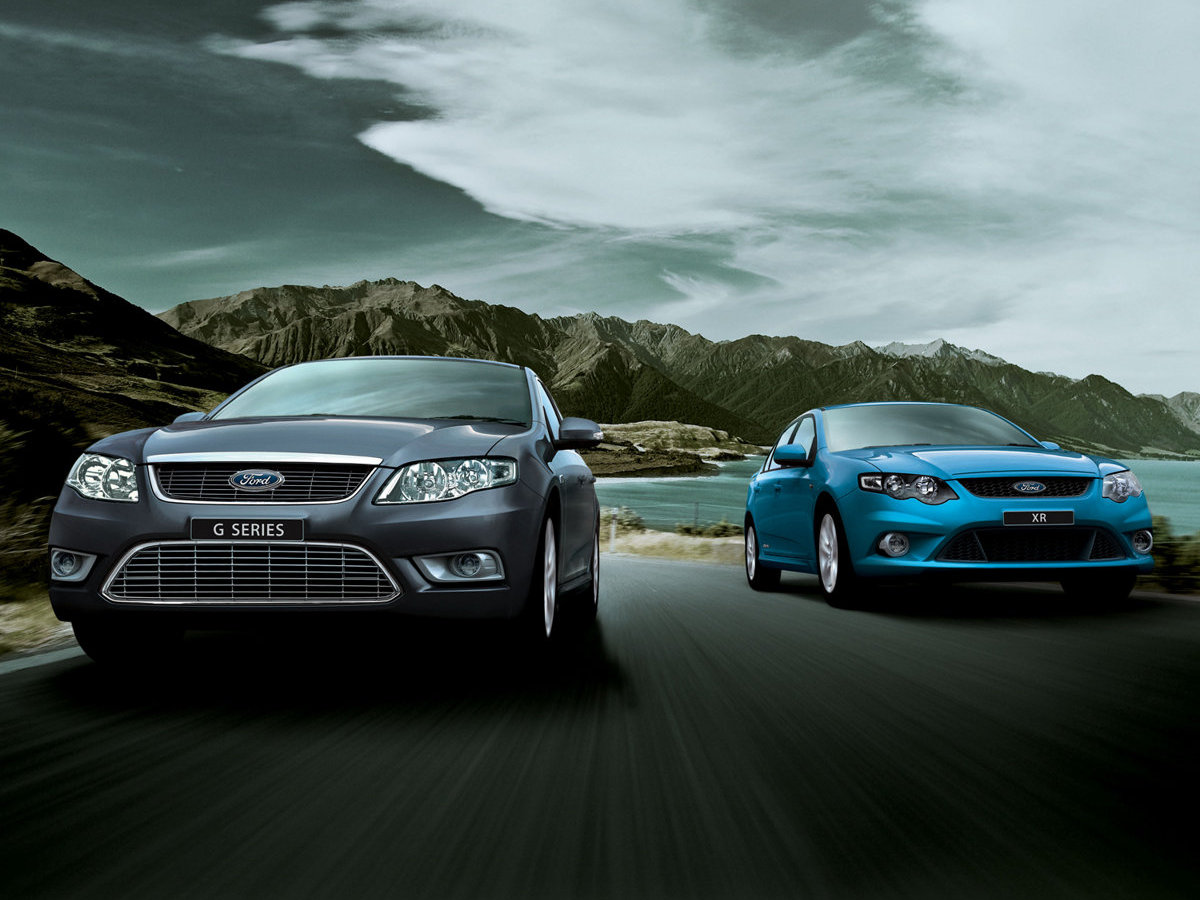 Here are two opposed terms: economic recession and 5.0-liter engine less interested in fuel efficiency but more focused on overall output. And here's the only common thing: Ford. What's the connection? you might ask. Well, the Blue Oval is apparently planning to roll out a 5.0-liter V8 engine that will be fitted on the Australian Falcon and will debut in 2010. The reason? Not even Ford knows for sure but it is confident that despite the falling V8 market, the model would be successful.

Now let's talk about this a little bit. First of all, the new engine will be codenamed "Coyote" according to drive.com.au and will boast at least impressive performance figures: 300 kW (402 horsepower) and 540 Nm of torque. The engine is currently under development in the United States, but the first models equipped with it are likely to arrive in 2010.

Still, there's a single bright spot that gives Ford the hopes it needs to expect good results from this recession-ignoring engine: the Ford performance Vehicles (FPV) division is currently selling more V8 units than six-cylinders, which is the the first sign that the future model could be up for the challenge.

“We are going to have to take a punt. It is amazing how that segment has really stood up. If people just want performance they would buy the turbo, but plenty of people are still buying the V8," Ford Australia product development director Russell Christophers was quoted as saying by the aforementioned source.

“The window of opportunity is small because there will not continue to be a demand and a need for V8s. The thing you are punting on is there going to be enough demand to get a payback on this program. The demand is going to be in decline.”