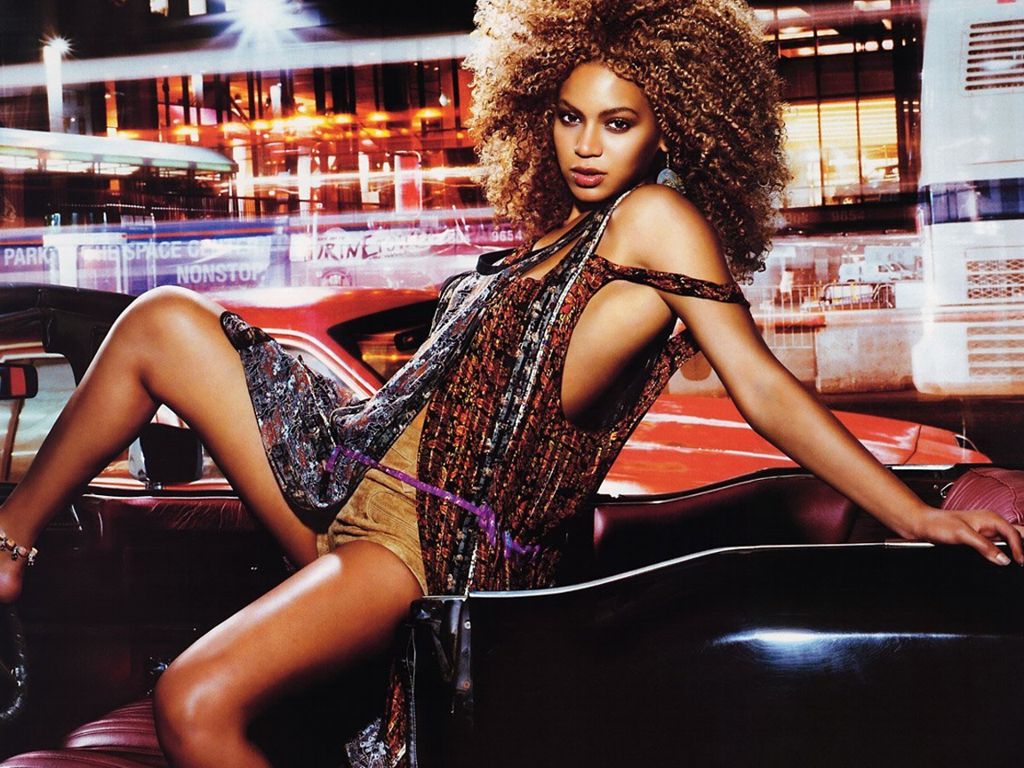 Pop star Beyonce Knowles managed to escape yesterday morning potentially life threatening injuries, as the car she was in was involved in a crash with a London cab. According to media reports, Beyonce was stepping off her chauffeur-driven car, a Mercedes Benz S-Klasse, outside London's Harrods, when the aforementioned cab slammed into the door she had just opened.

"It was terrifying to watch. It all happened so quickly, the taxi came out of nowhere," a witness was quoted as saying by The Sun. "She seemed very shaken and was lucky to be alive. A couple of seconds difference and God knows what could have happened."

According to NDTV, Beyonce was on her way to a dinner at a Japanese restaurant together with her husband, rapper Jay Z, when she decided to make an unscheduled stop at Harrods. After the crash, the couple were sent a replacement car to pick them up.

Unfortunately, the relentless paparazzi which stick to star as flies do to... whatever, happened to miss out on exactly this incident, so there's no photo of the pop star's crash.

Although apparently shook up by the incident, Beyonce and her husband recovered quickly and were seen enjoying their meal with smiles on their faces following the accident. taletela.com even reports that Jay-Z heft a 100 pounds tip at a restaurant on Friday.

"Jay certainly seemed to be inspired by the atmosphere and the sexy food because he looked like he couldn't wait to get Beyoncé out of there and take her home. The waiters were pretty happy with their tip too," another witness told The Mirror.