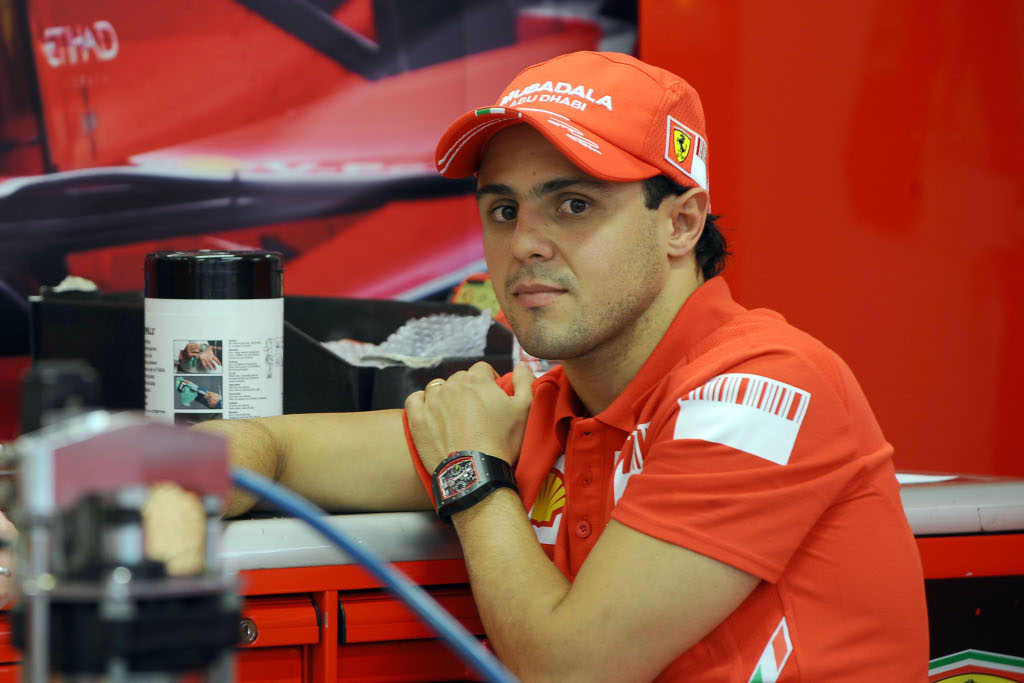 Rubens Barrichello has every intention of keeping his momentum in the 2009 Formula One Championship, as the Brazilian driver won 2 out of the last 3 races this season. Heading to Singapore – where the Hondas scored some terrible results last year – the F1 veteran cannot allow himself to make any mistakes if he wants to keep his championship chances alive.

However, when preparing for the night race two weekends from now, the Brazilian admitted he'll use the advice of countryman and friend Felipe Massa.

Barrichello argued his decision by saying he used some of Massa' advices prior to the European Grand Prix at Valencia, a race which the Ferrari-an had won in style last year. The result, although influenced by the error made by the McLaren mechanics at Lewis Hamilton's pit stop, was extraordinary for Barrichello: his maiden win in 2009.

“You know how I will prepare for Singapore? I will go sleep every night at Felipe Massa's place. I had been at his home before Valencia and he explained to me how to deal with that track where he dominated last year. And then I won. He also flew at Singapore, so I want him to tell me how he did it,” said Barrichello in an interview with Italian newspaper Gazzetta dello Sport.

However, we're not really sure Massa will be the best man to give advices in terms of racing at Singapore, as the Brazilian's memories of the Marina Bay circuit are not that positive. Last year, when he raced for the F1 title, the Ferrari mechanics forgot to pull the fuel hose out of his F2008 and the Brazilian drove away from the pits with it attached to his car. That eventually ended his race.

This year, Barrichello will also race at Singapore for the Formula One title. Let's hope, for his sake, that a similar incident will not happen again.