1 Brawn Confirms Fair Fight Between Button and Barrichello
Car video reviews:
Up Next 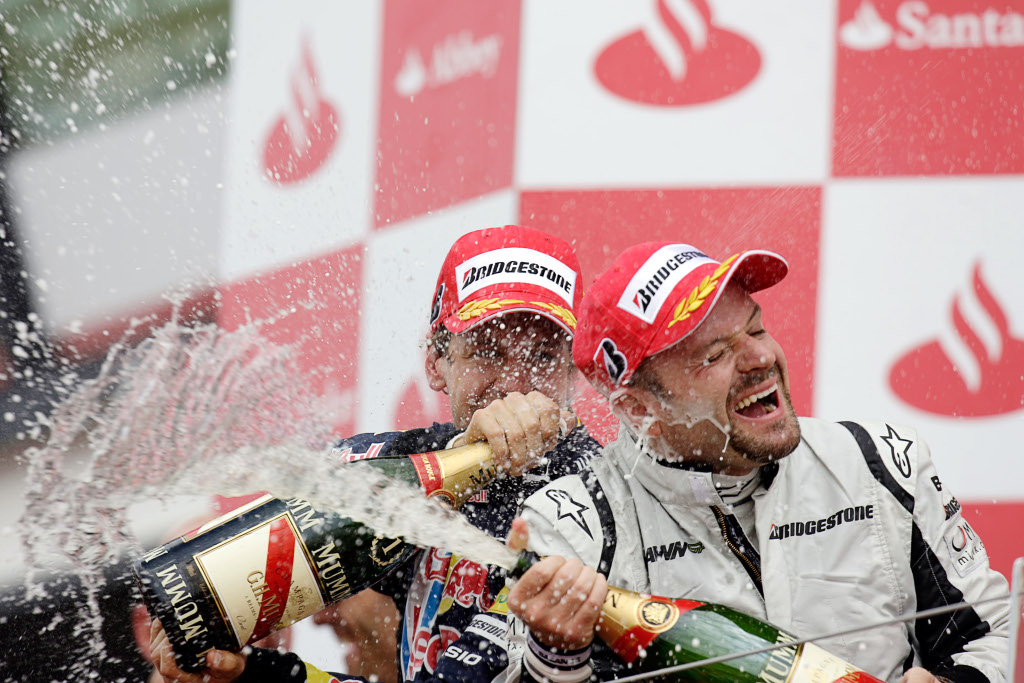 Although they insisted both drivers will be given equal chances for the 2009 title – now that the manufacturers title already seems like a done job for Brawn GP – the Brackley based team refused to confirm them for the upcoming season. As both Jenson Button and Rubens Barrichello have contracts that are to expire at the end of the year, but it is believed it's the latter that's in doubt for 2010.

Ross Brawn and Nick Fry have made no secret from the fact that they're pursuing Button for a contract extension in recent months, but their attitude towards his Brazilian teammate has been slightly different. If one were to have asked the team principals about that extension a month ago, maybe there wouldn't have been such a dilemma, as Barrichello was not yet a race winner in the championship.

Some 3 Grands Prix later, however, the F1 veteran was 2-time winner in the season and only 14 points behind Button in the overall classification. With the prospect of not extending the deal of a potential world champion, chief executive Nick Fry keeps a low profile on the 2010 drivers lineup equation.

“We're very much concentrating on each race now and they are both doing a brilliant job. Let's leave it at that for the moment,” said Fry, while questioned by the Italian media during the Monza weekend.

In addition, Ross Brawn also made it very clear that his team will decide on the next year's lineup after things will have reached a definitive end in the 2009 campaign.

“It's still to be decided. We're working on it. We've other things we have to sort out and then the drivers will come after that,” said Brawn.

Nico Rosberg has been linked with a Brawn GP drive for 2010 prior to the Italian Grand Prix, as part of Mercedes-Benz' takeover offer to the Brackley based team.