Audi to Offer 8-Speed Transmissions on Most Models 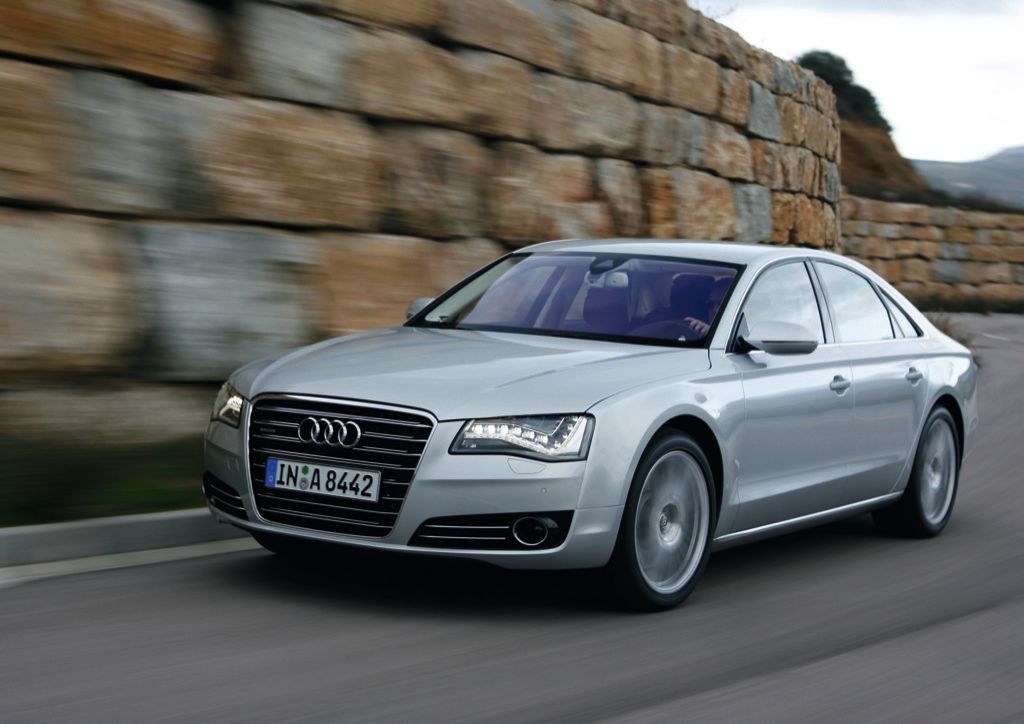 The 8-speed transmission installed on the all-new 2011 A8 is about to become the most "popular" gearbox across the entire Audi range as the German brand is currently studying the possibility to offer it on more models. A report by insideline.com claims that Audi's A8 tranny could make it to most models but representatives of the "brand with the four rings" are yet to comment on the story.

The transmission is said to improve fuel economy by around 14 percent as compared to a five-speed automatic setup and is also compatible with some other fuel reduction technologies, such as start-stop systems that also contribute to the final figures.

"The standard new transmissions also play a large role in increasing efficiency – the extremely convenient 8-speed tiptronic finely graduates its eight gears while achieving a large overall spread," Audi said in a statement in late 2009 when it officially introduced the new A8. "Its control system is purely electronic, operated with an elegant selector level and rocker switches at the steering wheel."

One of the models that could also get the eight-speed transmission is the entry-level Audi A3, no matter what engine configuration you choose. However, the addition of this unit will likely raise the final price of the car, so Audi is yet to make a decision on this.

More details, including the models that could receive the transmission, are likely to be released soon, probably at the Geneva Motor Show next month.