4 Audi A1, A8 Won't Show Up at Frankfurt Auto Show

5 100 Years of Audi on the Donauring
Car video reviews:
Up Next 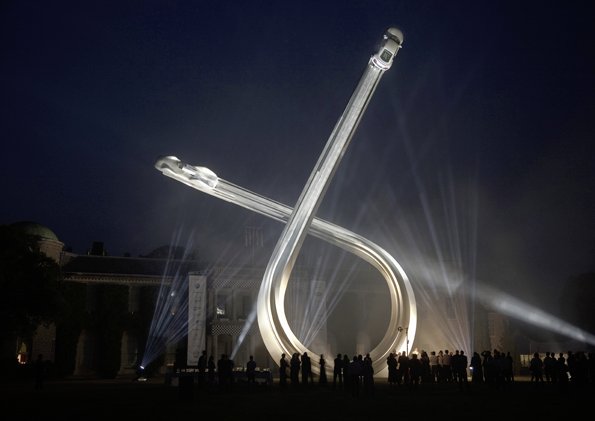 One hundred years ago, on July 16, August Horch founded August Horch Automobilwerke GmbH in Zwickau, Germany. Shortly after, he decided to rename the company after the Latin translation of his last name.

The celebrations will take place in Ingolstadt, where Rupert Stadler, Chairman of the Board of Management of Audi AG will greet famous German personalities from the world of politics, industry, sport, culture and science. One of the most important moments in the development of the celebrations will be the commemorative speech by German Chancellor Angela Merkel.

“July 16 not only gives us a reason to celebrate – it also provides motivation for all Audi employees to continue writing the company’s success story on into the future”, said Rupert Stadler.

Chancellor Angela Merkel is expected to address in her speech the fundamental issues in the current economic policy and the challenges confronting the automotive industry.

The event will see the premier performance of a symphony composed especially for the ceremony by music producer Leslie Mandoki and performed by the New Frankfurt Philarmonic conducted by Paul Momberger.

Another major attraction is announced to be the piano performance of renowned Chinese pianist Lang Lang on a specially designed grand piano. This musical instrument was created by the Audi Design Studio in Munich and will be used as a concert grand piano for future prestigious musical events.