Audi Aims for 57% Increase in A8 Output 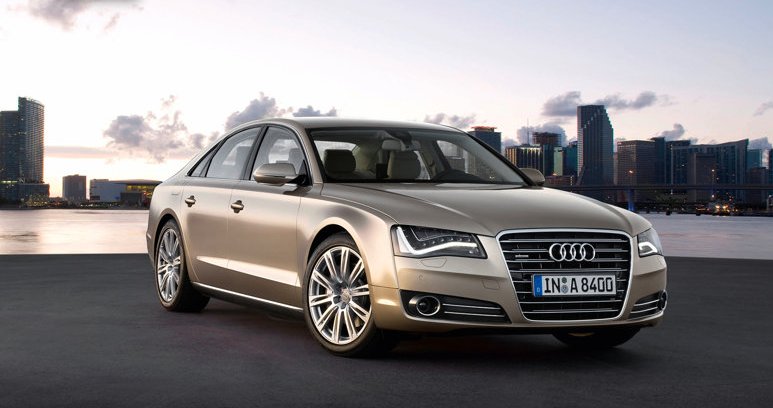 Audi plans to increase its output including a 57 percent growth for the A8 sedan based on expectations that the luxury-auto industry will level the stock-market. Thus, the carmaker considers adding extra staff in order to meet the new target. Also, Audi’s second biggest facility, which happens to be the R8 sports car and the Audi A7 four-door coupe birth place, is running extra shifts adding about 500 workers this year. A 21 percent output jump is expected which will be translated into a record of 260,000 vehicles in 2011.

"We're extremely busy at the moment and have every reason to believe this uptrend will continue for some time, certainly through next year," Albrecht Reimold, head of the Audi factory in Neckarsulm, was quoted as saying by Automotive News. The busy assembly lines at the German facility are part of Volswagen AG’s expansion program, which is also adding capacity in Spain and increasing production in China.

Most car manufacturers are adding shifts, and shortening breaks and building new factories regardless the shaky economic situation, among being also Audi, BMW AG, and Daimler AG’s Mercedes-Benz.

"We're aware of expectations that conditions may change to the worse, but we trust our own forecasts suggesting that things will stay good," Albrech Reimold as the aforementioned source cites. The three world largest high end car makers are aiming for record deliveries this year, encouraged by growing economy in China, and a decrease in spending figures in the US after the recession.