1 The Transporter Earned Jason Statham a Free Audi A8
Car video reviews:
Up Next

Cellphones Cause 25% of U.S. Car Crashes

Audi A8 to Play Key Role in Transporter TV Series 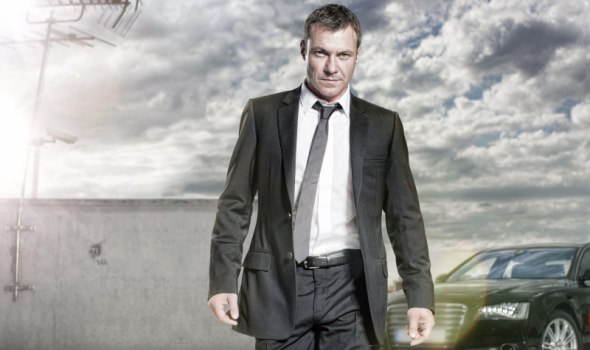 Jason Statham has not stuck around for the filming of the new Transporter TV series, so face punches and elbows to the temple will not look as nice. However, the Audi A8 has been retained, so at least we have a decent, yet unlikely set of wheels for the star of the series.

Chris Vance will be the man behind the wheel of this particular four-ringed car, sporting a 372-horsepower, 4.2-liter V8 paired with Quattro all-wheel-drive, and offering up banging sounds from a 1,400-watt B&O sound system.

The movie franchise of ‘Transporter’ will be brought to small screen by Europacorp of Luc Besson. Chris will play the role of wheelman Frank, the movie role of Jason Statham, who never compromises, changes the deal or forgets a promise.

There’s only enough money in the piggy-bank for 12 episodes, however the budged equivalents to that of one of the movies, so there’s bound to be a lot of action. All episodes will be 52 minutes long and should air on Cinemax in the US in 2012.

Filming kicked off a month ago in Nice, in the South of France, under the direction of Andy Mikita. Starting this month, the production will shift over to Toronto.

“We wanted to stay connected to the three movies. We wanted to keep a geographical tie. François Berléand played Tarconi, one of the main characters in the movie, and he’s back in the series. So we wanted to be kind of like the cousins of the three films. These are tough shooting conditions because shutting down the Promenade des Anglais requires obtaining authorization months in advance. I must say that the city of Nice has been extremely hospitable, even zen for such a shoot,” executive producer Bernard Bouix told Nice Matin.