4 Hayate Likely to Leave MotoGP for Moto2 in 2010
Coverstory 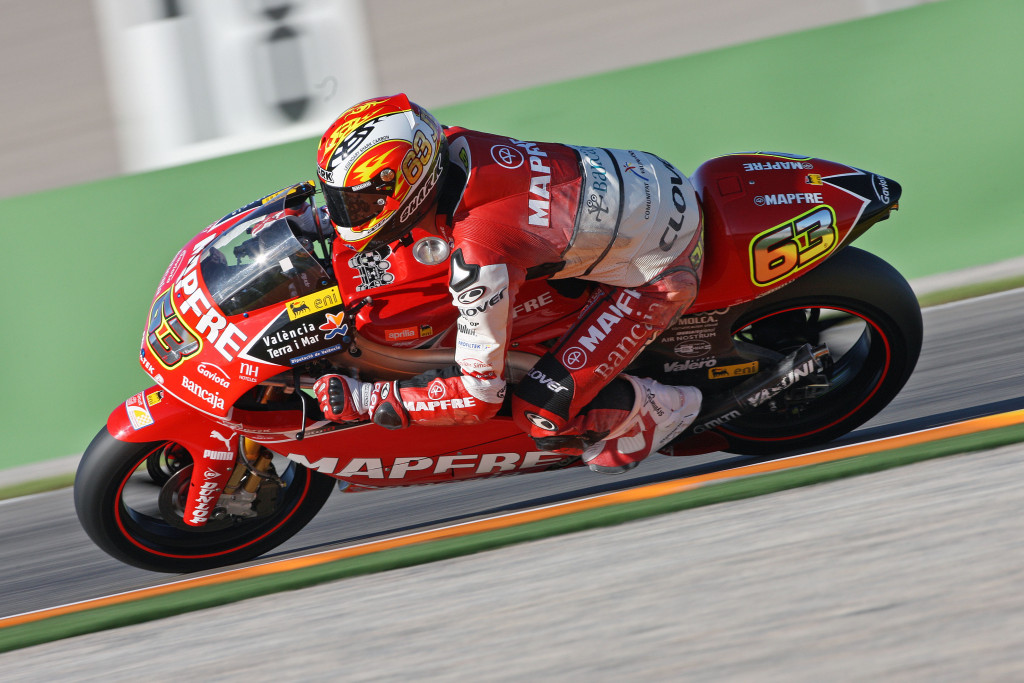 Italian bike manufacturer Aprilia today announced it will not compete in the newly-formed Moto2 series next year, as it considers the FIM programme to be detrimental to the image of the company. Although winning a multitude of titles in the MotoGP feeder series in the past – 125cc and 250cc – Aprilia seems to have already made up their mind about their future plans in the series.

Not only the Piaggio Group will not provide factory support for the Moto2 championship, but it will also stop providing Aprilia, Gilera and Derbi machineries for the customer teams. That will come as a blow to the new series, as the Italian group powered the majority of the 250cc field last season.

“The Moto2 championship does not present, in the Group's view, technological and sporting characteristics that make Aprilia's participation strategic for this type of competition,” said the Piaggio Group in a statement earlier today.

"Therefore the Group feels it unnecessary and damaging for the image of a great Italian and European motorcycle manufacturer – who has won 43 world titles in road racing and off-road – to take part in competitions forcibly centered around the engine technology of a rival constructor,” added the statement.

Piaggio Group's main argument is the fact that the rules of the new Moto2 series state the engine will change displacement from 250cc to 600cc, therefore helping rivals Honda to become more competitive in the series.

With Aprilia, Gilera and Derbi out of the way, Honda will probably become sole rulers of the new series, as KTM also announced their quit from the sport in recent months. Aprilia are now likely to switch focus to their World Superbike programme, which they debuted last season.