2 Alvaro Bautista Undergoes Surgery after Motocross Crash
Up Next 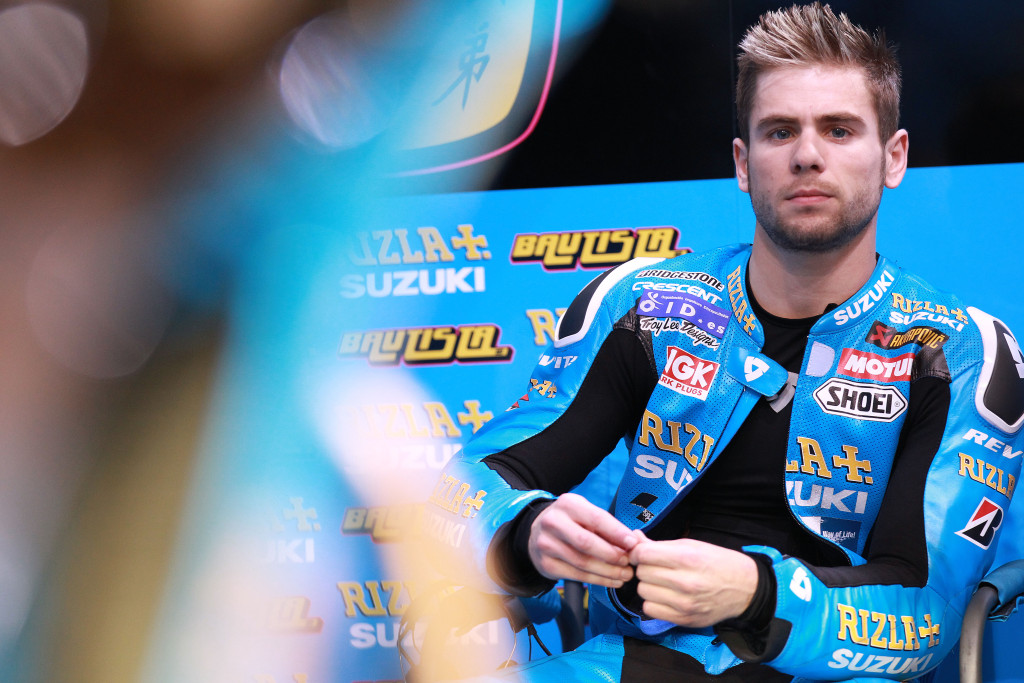 Suzuki ended the 2011 MotoGP testing season with a huge crash, as their only rider for the new campaign Alvaro Bautista lost control on his bike at over 250 km/h (155 mph) in the late stages of the Tuesday night session and damaged his GSV-R beyond repair.

The crash occurred in the very final corner with only a few minutes to go, but the good news is that the Spanish rider only suffered some cuts and bruises. Trying to explain to reporters what the causes of the accident were, the Spaniard pointed at the cold tires.

“At the end I hoped to make a long run with the harder tires, but it was too late,” said Bautista, who focused most of his testing this week to evaluate his bike's long-run behavior, rather that check out the racer's qualifying pace.

“So instead I put a soft tire in the rear and a hard in the front to try to make a good lap, but I tried to warm the tires on the out-lap so I could push hard and when I arrived in the last corner I braked very hard and lost the front, so I finished my day before the end of the test.”

His Suzuki team was also optimistic of the upcoming season opener in Qatar, despite his late crash. As far as team boss Paul Denning is concerned, the testing programme this week went according to plan, and the crash changed nothing in the team's preparation for the new season. Well, except for a destroyed bike, we might add.

“Up until the last 10 minutes of these 10 hours of testing, the two nights had been extremely productive for Alvaro and the Rizla Suzuki team,” said the team boss. “A 250km/h crash is never a good thing and the GSV-R that he was riding won't see the light of day again, but he is almost completely unmarked - so we can put that one down to good fortune and move on to the race weekend with optimism.”