2 Hopkins Stays Out for the Remainder of the Season

3 John Hopkins Turns to World Superbikes
Up Next 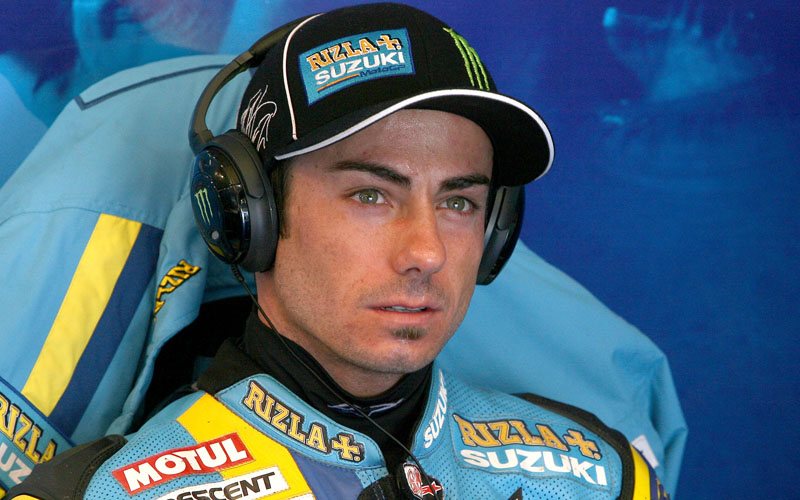 We might not have seen the last of John Hopkins in the MotoGP. And once again, his potential return in the saddle of a MotoGP bike is subject to a Suzuki decision, as the Japanese constructor confirmed earlier today that “Hopper” will become reserve rider for Alvaro Bautista for the 2011 season of the premier motorcycle racing series.

Hopkins has ridden for Suzuki in the MotoGP between 2003 and 2007, before switching to Kawasaki for 2008. At the end of his first campaign with his new team – during which he suffered a heavy crash which injured his ankle at Assen – he remained without a job in the MotoGP due to Kawasaki's retirement from the sport.

Ever since, he has been racing in the World Superbike Championship or AMA, before returning to Europe to ride in the British Superbikes this year, courtesy of Crescent Suzuki team.

“With only one rider we've got to think carefully about a back-up plan, in case something goes wrong,” said Paul Denning, team boss for Suzuki in both the BSB and MotoGP series, referring to the fact that the Japanese maker has cut down on its MotoGP programme, fielding only one bike for the 2011 campaign.

“We're obviously very much hoping that we don't have to call on it at any point, because we're putting everything behind Alvaro and that's the priority. But we have an obligation to Suzuki, to [title sponsor] Rizla and to all the team's partners to be at all the races so we do need to have a plan.”

“John is available, he's got experience and he's fit and focused, and so he would seem to be the right man to do that job,” added Denning, who confirmed that Hopkins would get some track time with Suzuki's MotoGP machine during the team's promotional outings prior to the 2011 campaign.