1 Ferrari Consider Alonso for the Future

2 Briatore: Alonso Better Than Schumacher When on Pressure

4 Alonso at Ferrari from 2011?
Car video reviews:
Up Next 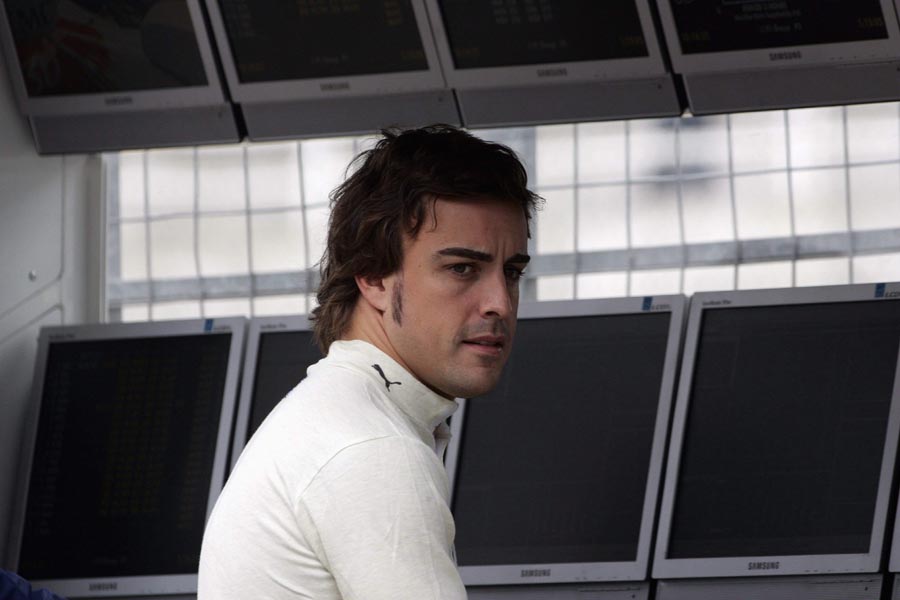 Yes, Fernando Alonso is very much interested in joining the Ferrari outfit in the long run. And yes, the Scuderia are interested in offering him a good deal starting 2011. But no, the Spaniard has not signed any deal – at least not officially – with the Maranello-based team for the future. While denying the latest rumors concerning an already-signed deal between Alonso and Ferrari, the driver's manager admitted the Spaniard is still fancying such a move.

“That Fernando has expressed some interest in racing for Ferrari is no secret. 2011 is still a long way away. It is too early to talk about that. Formula One is going through a time of great difficulty from an economic point of view, so it is difficult to think about the future,” said Alonso's manager Luis Garcia Abad, according to EFE News Agency.

Media reports in Italy – issued by sports newspaper Gazzetta dello Sport – revealed the Italian team have already secured Alonso starting the 2011 season, when both Kimi Raikkonen's and Felipe Massa's contracts are to expire. According to the same source, Alonso was offered a pre-contract in order for Ferrari to make sure he wouldn't look elsewhere in the F1 paddock for a job.

The rumors about Ferrari taking a closer interest in Alonso for the upcoming season appeared after Luca di Montezemolo admitted he had wanted to sign the Spaniard ever since he was competing for Minardi. With Michael Schumacher out of the way, the Ferrari CEO now made sure to leave the door open for Alonso in the future.

“I regard Fernando Alonso as a great driver, a genuine team leader and a nice chap. He's a fantastic driver, no question. I like him. Particularly in Japan he drove a great race. I could have taken him under contract when he was still sitting in the Minardi, but life is long,” said Di Montezemolo earlier this month.