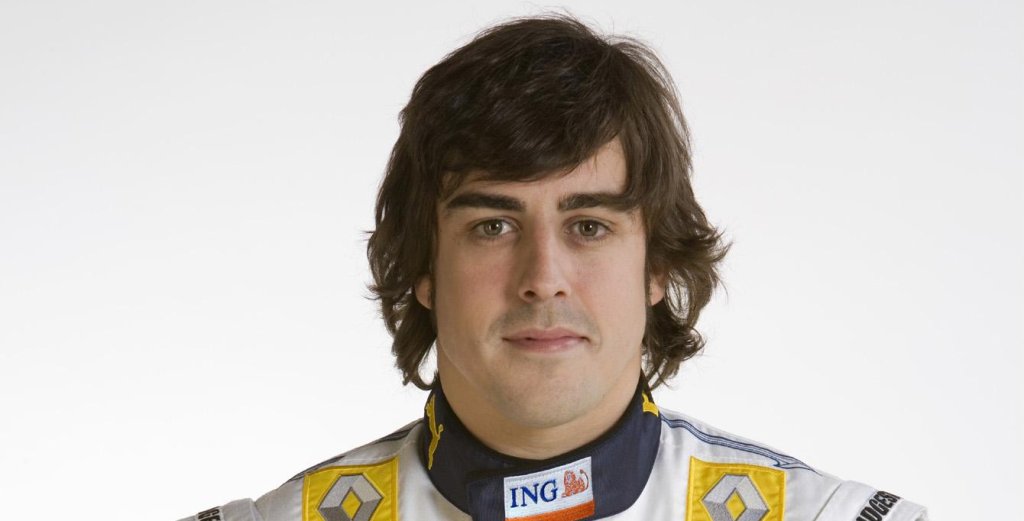 The relationship between Fernando Alonso and Ferrari is getting closer and closer. According to media reports in Italy – issued by the Italian newspaper Gazzetta dello Sport – the 2-time world champion is very close to securing a racing seat with the Scuderia starting 2011. However, should Kimi Raikkonen fail to recover his dropping form in 2008, the Spaniard could wear an all-red equipment even sooner.

“We have Kimi Raikkonen and Felipe Massa under contract for another two years. As for the future, we'll see. Alonso is a great champion, but life is long. And he is young...” the Italian media quoted Di Montezemolo as saying just before Christmas.

And that was all it took for the rumors to go off. However, Alonso remained calm and refused to confirm them – not denying it either – insisting that his mind is focused strictly at regaining the F1 title in 2009 rather than think about the future.

“I have a clear objective for 2009: regaining the world title. There is no other reason why Renault are working at full capacity, like they're doing now, other than clinching the 2009 title. I don't want to think about what should happen in 2010 as long as my number one focus is going for the 2009 title,” said Alonso.

However, the same Italian publication states that Ferrari have already secured Alonso's services starting 2011, in order not to lose the Spaniard in the meantime. The deal between the two parties will allegedly extend to 2014, with the last year being optional.

As Briatore will most likely leave Formula 1 at the end of 2010, Alonso's chances of joining the Scuderia grow by the minute. The Italian admitted he rules for Ferrari – after Renault, of course – in the championship and will probably guide his protege towards Maranello. He recently argued that Alonso is even greater than 7-time world champion Michael Schumacher at handling pressure, boosting his driver's morale ahead of a difficult and unexpected 2009 season.