3 2011 Triumph Sprint GT Introduced in the US 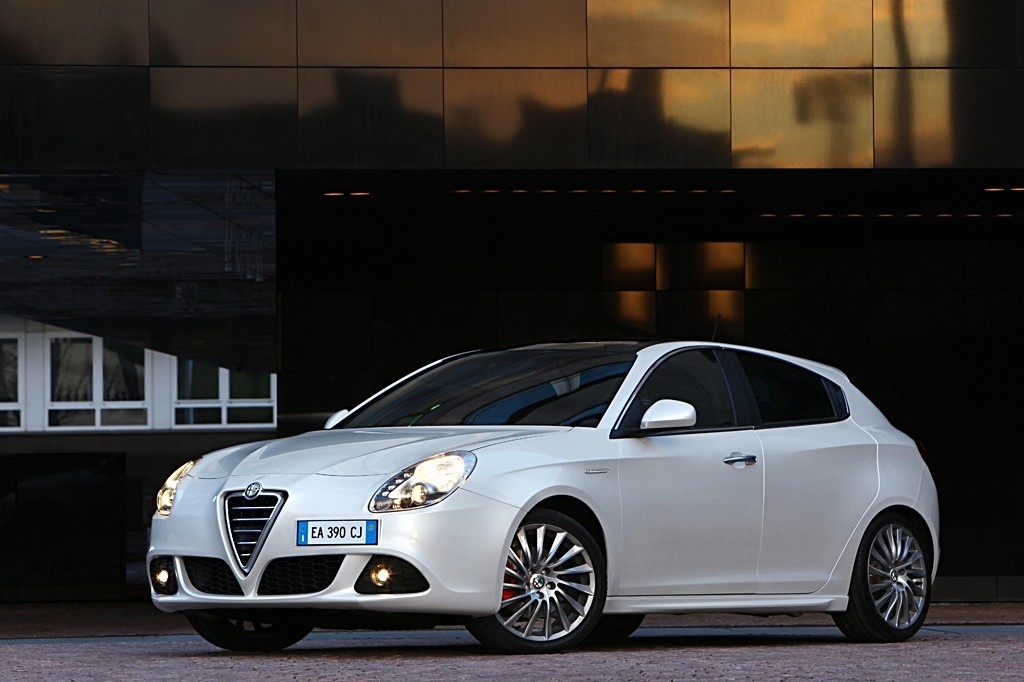 Praised by Alfa Romeo as the safest compact car in the world after successfully completing the Euro NCAP tests, the Giulietta will also be present in two other versions: a 105 hp Distinctive 1.6 JTDM and a Quadrifoglio Verde with a 235 hp 1750 TBi engine.

The first unit is an eco-friendly diesel engine that delivers a 3.7 l/100 km (63.5 mpg) of fuel consumption in the extra-urban cycle thanks to the combination of MultiJet 2 technology and the Start&Stop system. The other unit comes with the highest ever power achieved by an Alfa Romeo production engine.

Visitors to the Alfa Romeo booth will also get the chance to see a Giulietta equipped with Blue&Me-TomTom, the only fully integrated portable info-entertainment system that, in addition to map navigation, can be used “by means of an up-to-date colour touch screen plus steering wheel and voice commands to manage the telephone, navigation and all information needed while driving.”

autoevolution will be attending the 2010 Paris Auto Show, so stay tuned for some real up close and personal shots of the vehicles, as well as for first-hand details of the motorized contraptions presented at the event.