2 Google’s Self-Driving Cars Are Not So “Self-Drivable” After All, Report Says

Few people know this, but back in the 1980s and 1990s, Mercedes-Benz was already experimenting with driverless vehicles that can accelerate, brake, steer, and pretty much make a trip through traffic by themselves and not crash into anyone.

It all started on October 1, 1986, when the Eureka PROMETHEUS (Program for European Traffic with Highest Efficiency and Unprecedented Safety) Pan-European project was launched by then Daimler-Benz in cooperation with several European car manufacturers, electronics producers and suppliers, institutes and universities.

The Eureka PROMETHEUS project was then the largest research and development program in history when it comes to autonomous driving vehicles and related technologies, with a total cost estimate of EUR 749 million in current money.

Mercedes-Benz made a number of driverless prototypes that culminated with a re-engineered W140 S-Class that technically drove almost entirely by itself over 1,678 kilometers (1,043 miles) from Munich to Copenhagen back in 1995. 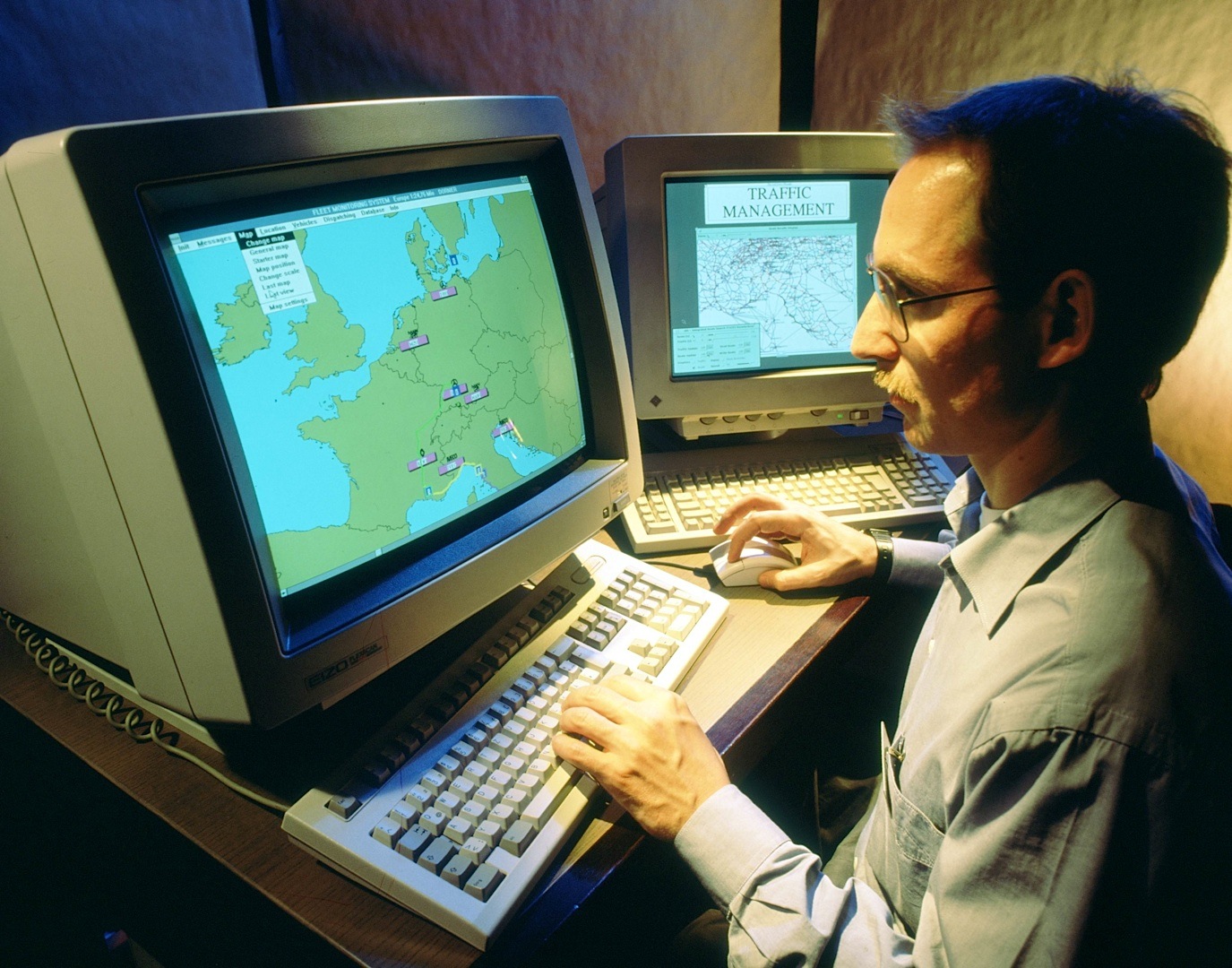 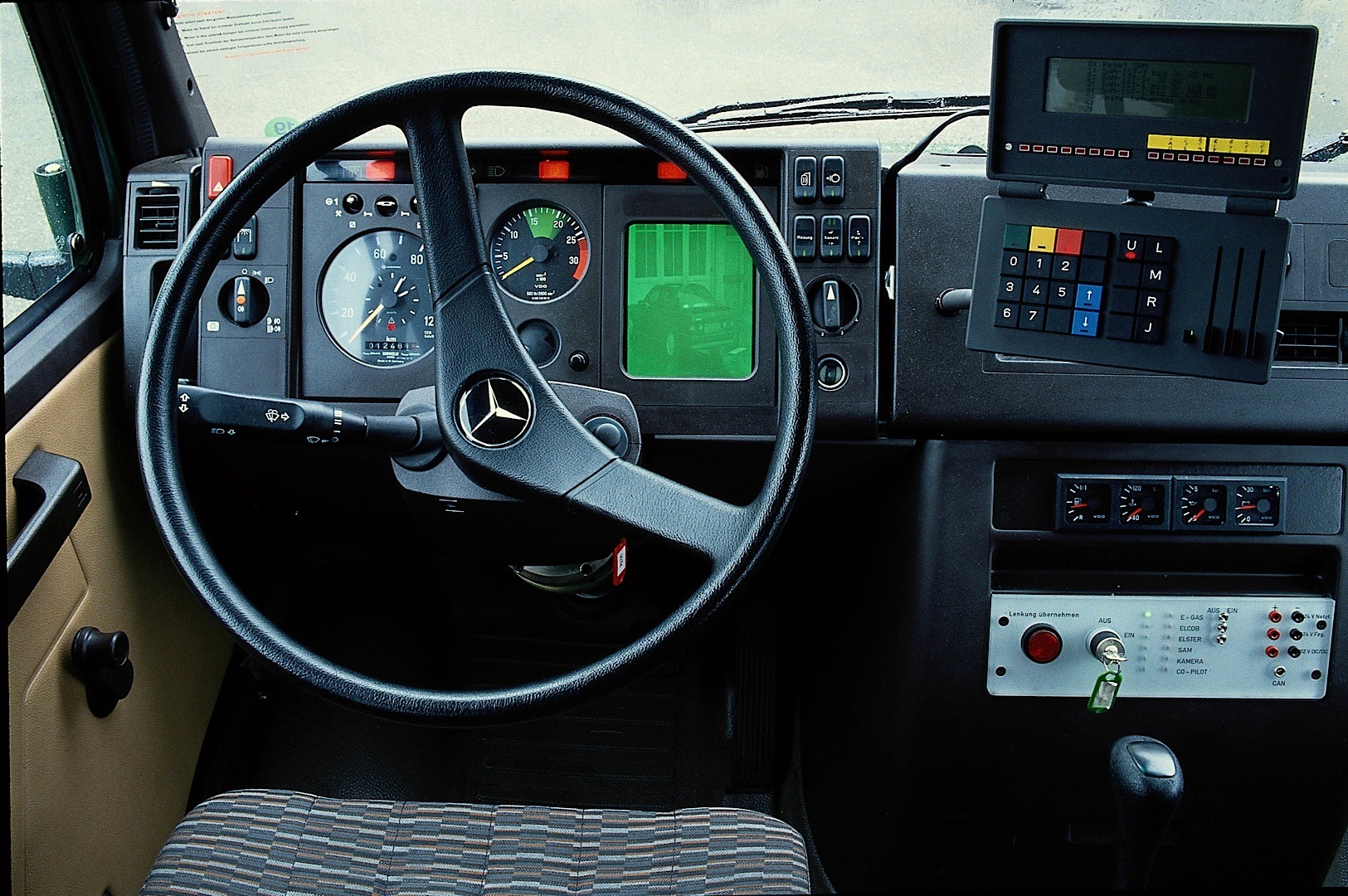 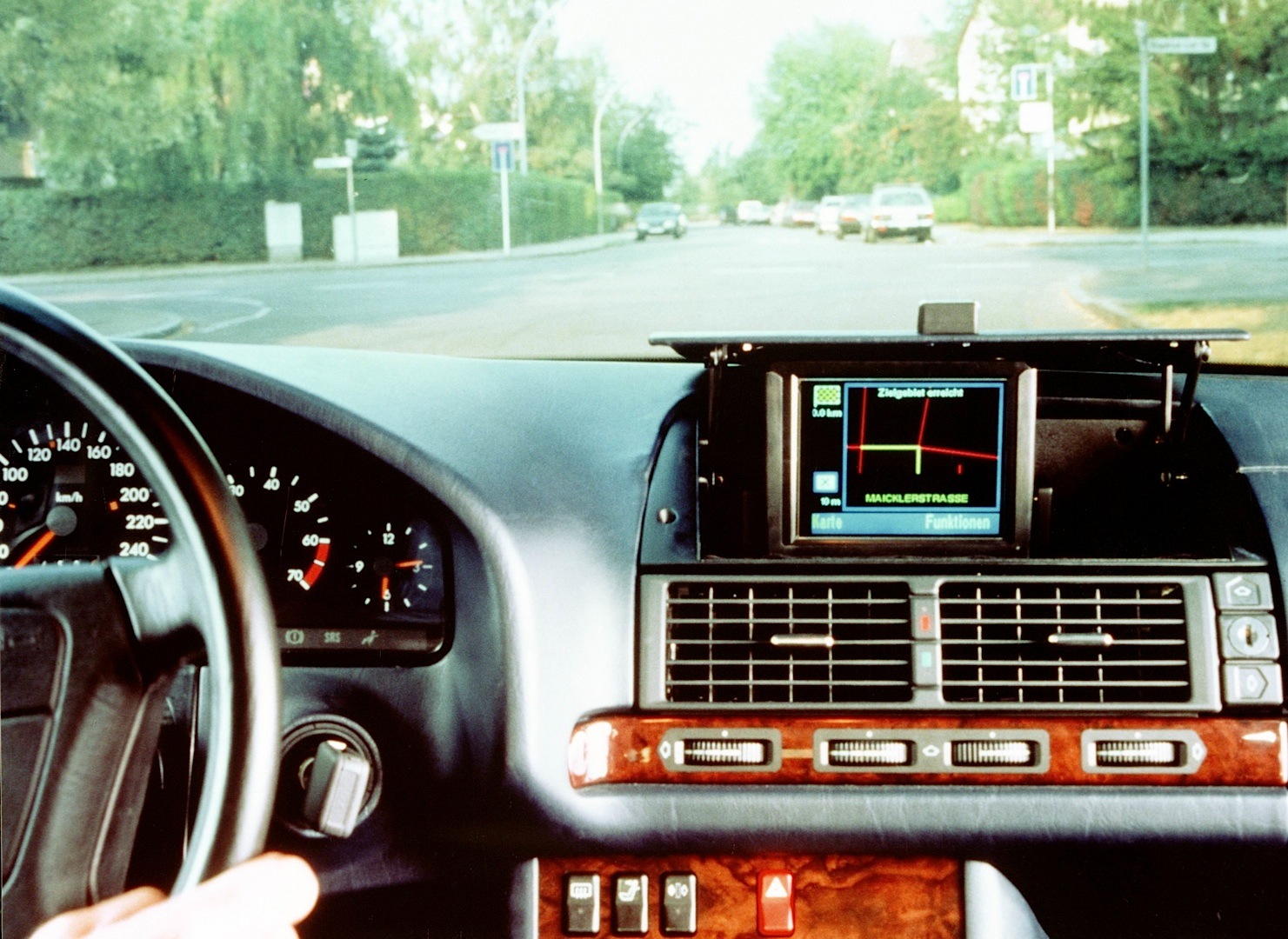 Developed with input from Ernst Dickmanns from the University of Munich, the autonomous W140 S-Class was using saccadic computer vision, a range of microprocessors and probabilistic approaches to react in real time to road and traffic conditions.

The steering, throttle and brakes were controlled through computer commands based on a real-time evaluation of image sequences caught by four cameras with different focal lengths for each hemisphere.

If some of our older users remember, the computing power available in the early 1990s can now be included in your average smartphone, so Mercedes-Benz had to rely on sixty transputers, which was a pioneering microprocessor architecture with integrated memory from the 1980s.

In other words, the modified S-Class was carrying the precursor of a supercomputer on board. Keep in mind that the technology had already been miniaturized, since the original semi-autonomous car was a Mercedes-Benz Vario in the 1980s, which was chosen because it had sufficient interior space to carry all the necessary components of the high-tech systems. 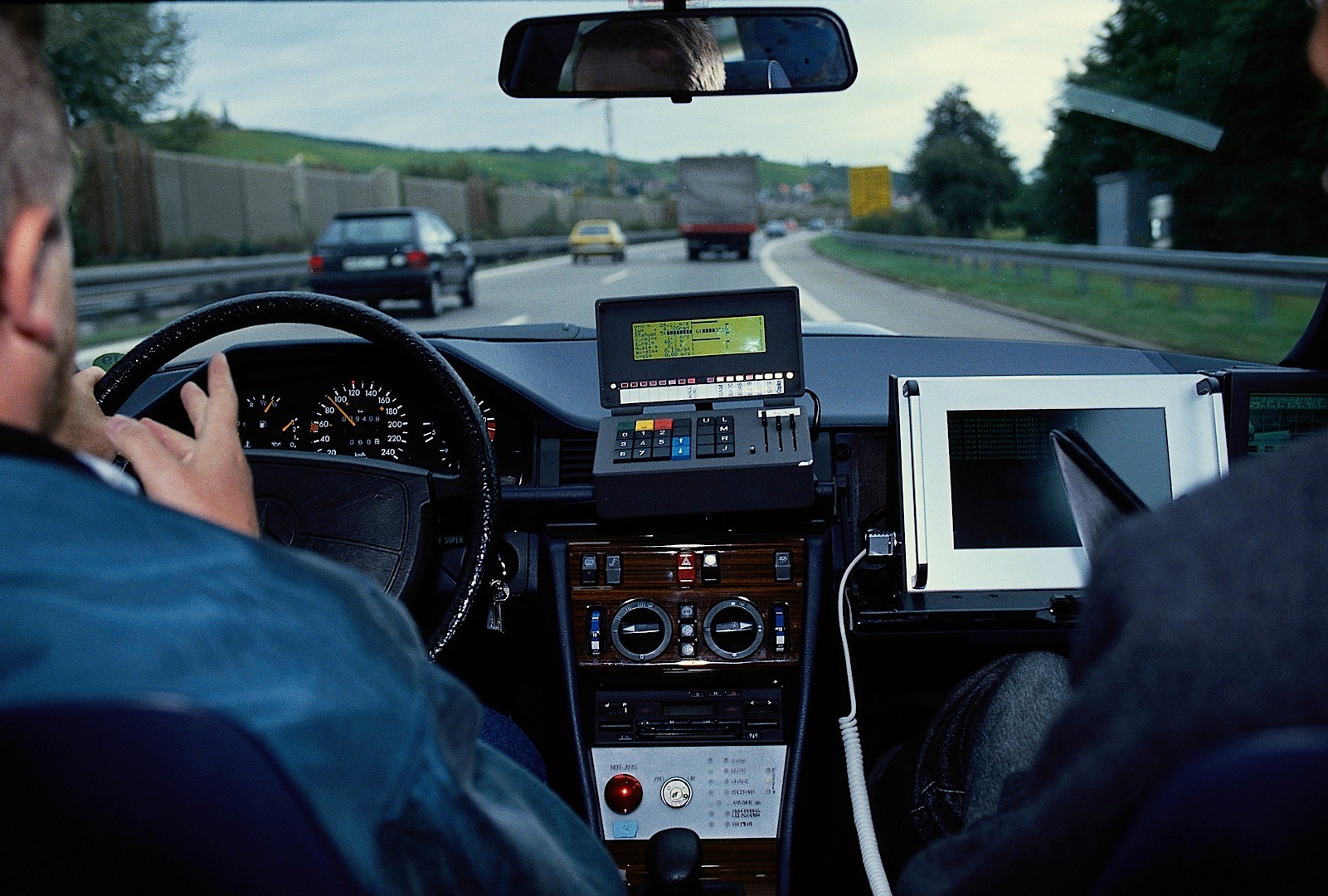 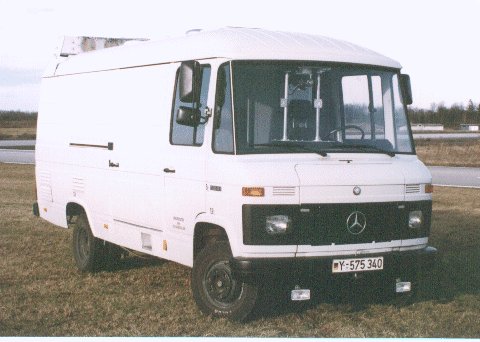 The S-Class W140 robot car achieved a speed of up to 185 km/h (115 mph) while driving by itself on the Autobahn, managing to pass other cars and having little to no human intervention while doing the 1,678+ kilometer (1,043+ mile) road trip.

The systems on board were able to automatically track other vehicles and read road markings, so in many ways they were the precursors of modern day technologies we can see in certain Mercedes-Benz cars, such as Pre-Safe, Distronic Plus with Steering Assist, Stop&Go Pilot and even Magic Body Control.

“The pinnacle of intelligent car design was reached with our VITA vehicle,” says Berthold Ulmer, graduate engineer in Daimler-Benz Vehicle Research at the time. VITA was an acronym standing for “Vision Information Technology Application,” and was essentially a car with autopilot.

For people who fear that such a technology is quite similar to the Skynet's awakening in the Terminator movies, you should know that the main idea behind the project was and still is not to remove the driver from the equation but to offer an accident-free driving experience.

“Automatic collision prevention was the key target of this PROMETHEUS sub-project,” says Ulmer, “we definitely did not intend to replace the driver by VITA.” In other words, the researchers primarily wanted to prove that accidents can be prevented by means of computer vision.

The Eureka PROMETHEUS project lasted only eight years, with the first conclusions being presented to the public in October 1994, but Mercedes-Benz continued to independently research driverless technology.

This is 2016, and meanwhile Mercedes-Benz has developed an in-house R&D program in this field in the last few years, culminating with the S 500 Intelligent Drive near-production concept car, based on the W222 generation of the “Sonder Klasse.” The technology has evolved so far that we will see autonomous driving in Mercedes-Benz road cars as an option in just a few years. Until then, the 2017 E-Class can already drive itself in certain conditions.

This is the Mercedes-Benz S 500 Intelligent Drive concept car recreating the world's first road trip completely by itself: