2 NAVist III - More Than A GPS 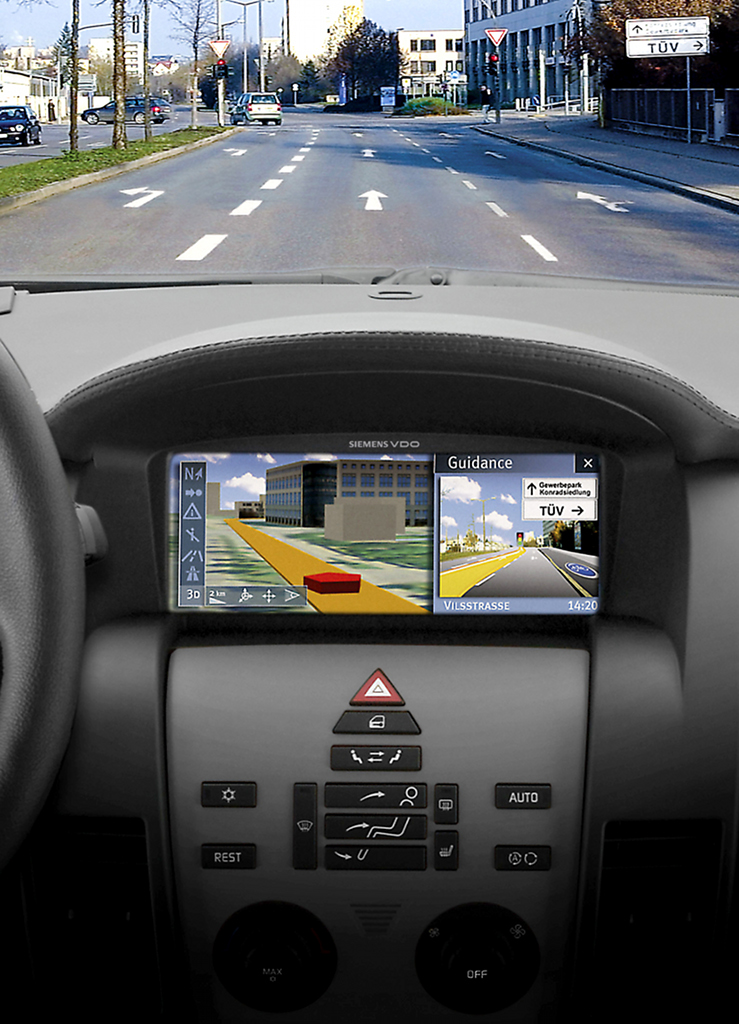 Technology is evolving quite fast nowadays so it's shouldn't surprise you that automakers are planning to bring 3D satellite navigation technology into the cars they are selling. And according to a report by autoexpress.co.uk, such a thing could happen in 2010 as a bunch of firms, including industry leaders TomTom, Garmin and Navman are already working on this kind of technologies.

In order to be able to display 3D data, vehicles would have to be equipped with high-tech LCD screens which are already available on a number of models on the market. For instance, Land Rover and Range Rover are currently offering 3D-compatible LCD screens so all they need is a new system that would project the data on their displays.

Developing the hardware needed for this kind of service remains the only problem at this time as in-car navigation system would require faster processors to display the imagines in a quick succession and create the illusion of depth, as reported by the aforementioned source.

Nevertheless, developing 3D navigation systems might be closer than we believe as a couple of web-based services are already available on the Internet providing high-resolution 3D images of several regions in the world. The best example is probably Google whose application Google Earth provides satellite imagery and street-level photos of multiple locations.

Furthermore, Google Earth is also capable of offering driving directions and traffic details which, in the case of drivers, could prove to be extremely useful. Traffic details are also available via a number of online services.