3 2017 Toyota Prius Leaked by Taiwanese Auto Publication, Is It Real?

Takumi stands for ‘master craftsman’ in Japanese and the people over at Nissan sure wanted to bring it into focus with their GT-R. After reviewing the 2016 model, we quickly came up to the conclusion that the term is rightfully used when talking about this supercar.
1 photo 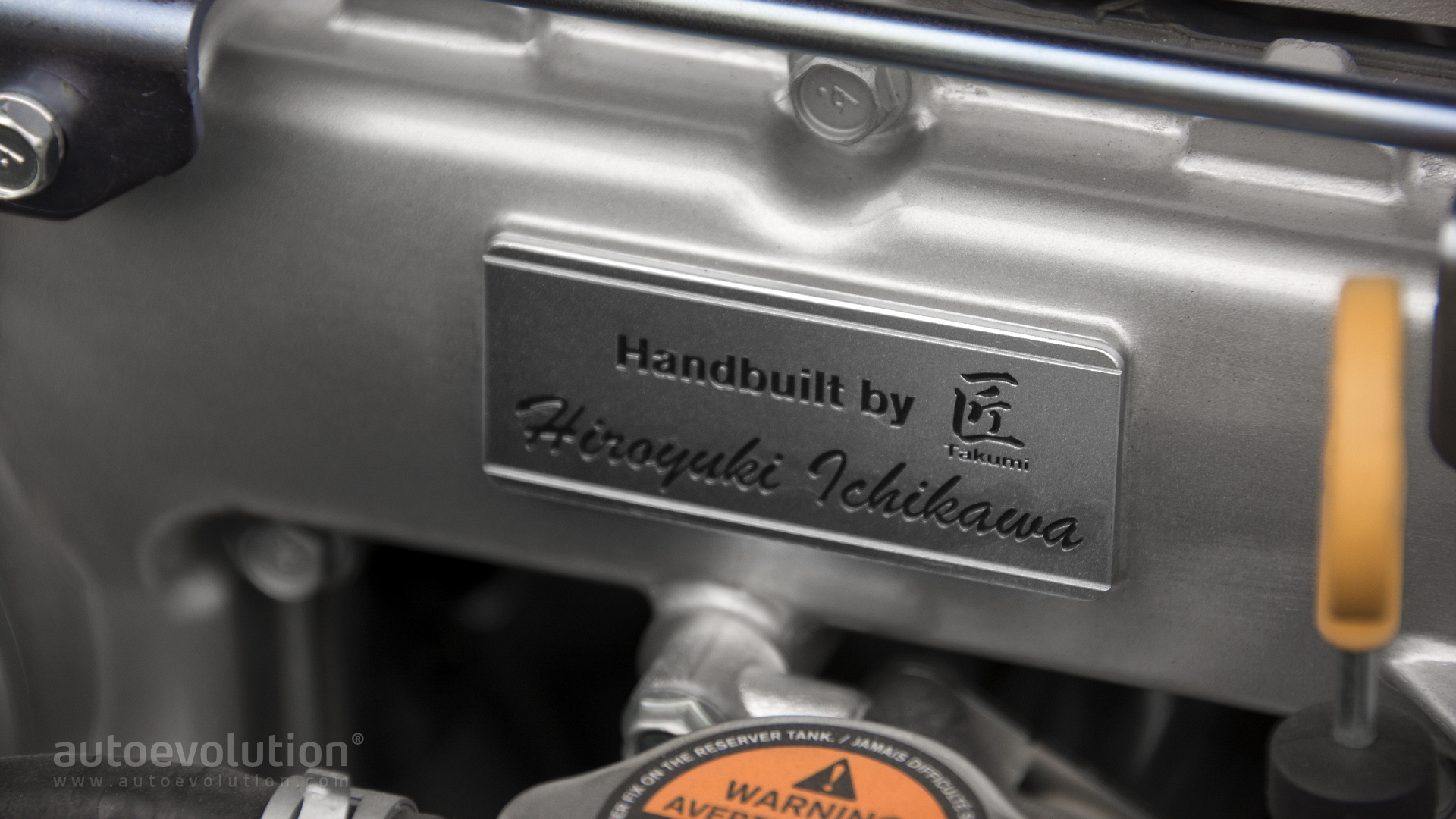 Our tester was built by Hiroyuki Ichikawa and while we never met the man, we spent our last week putting his work to the test. We were definitely not disappointed. As a matter of fact, the 3.8-liter twin-turbo V6 made such an impression on us that we now understand why Nissan wants to use it in as many cars as possible. 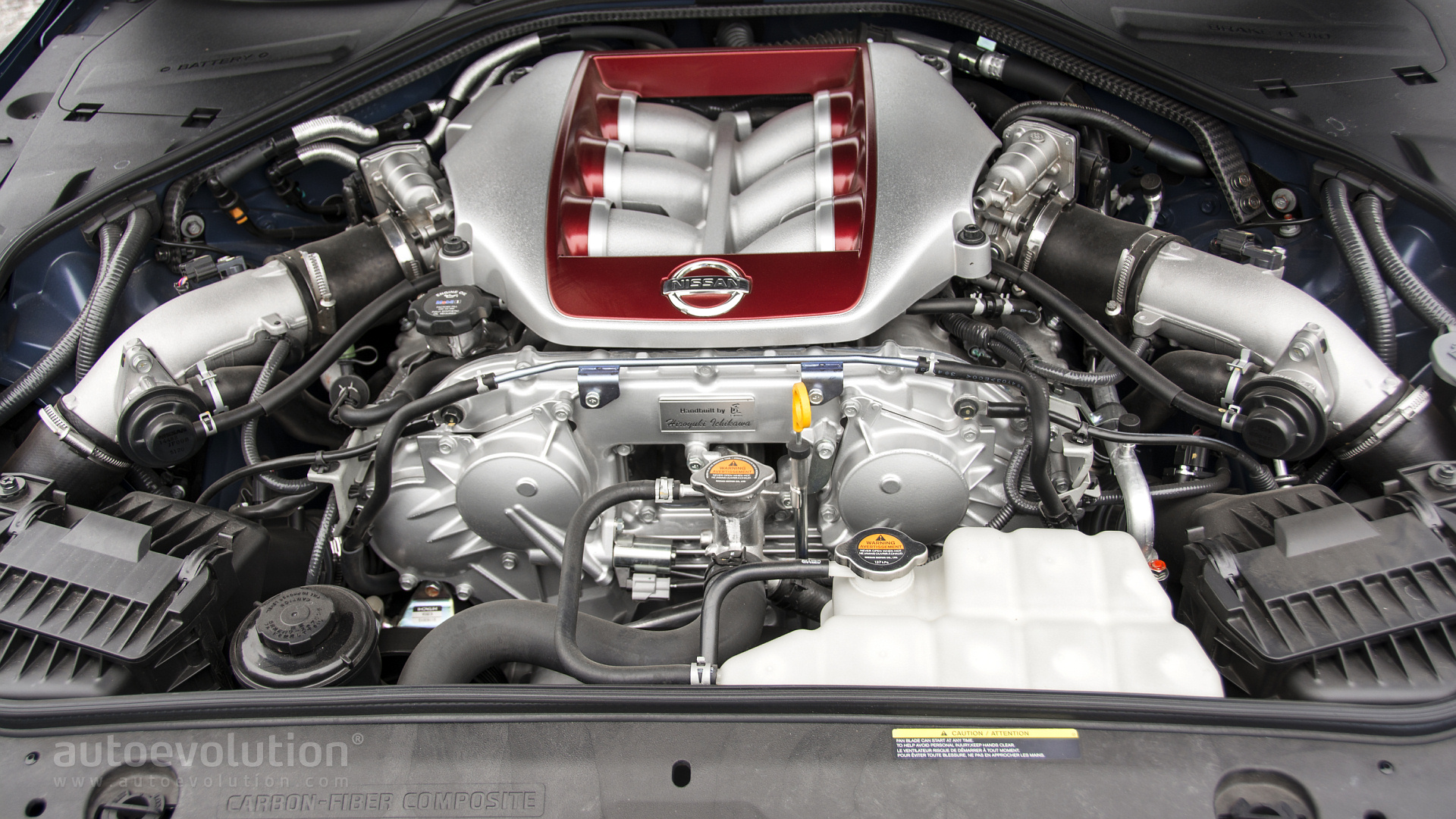 Initially, the R35 GT-R used to have 485 HP at its disposal to entertain people but as time passed, the tenacious Japanese engineers decided to give some more grunt. Therefore, the 2016 model now has 545 HP and 628 Nm (463 lb-ft) of torque at its disposal, more than enough even for a car that weighs 1.8 tons (3,922 pounds). 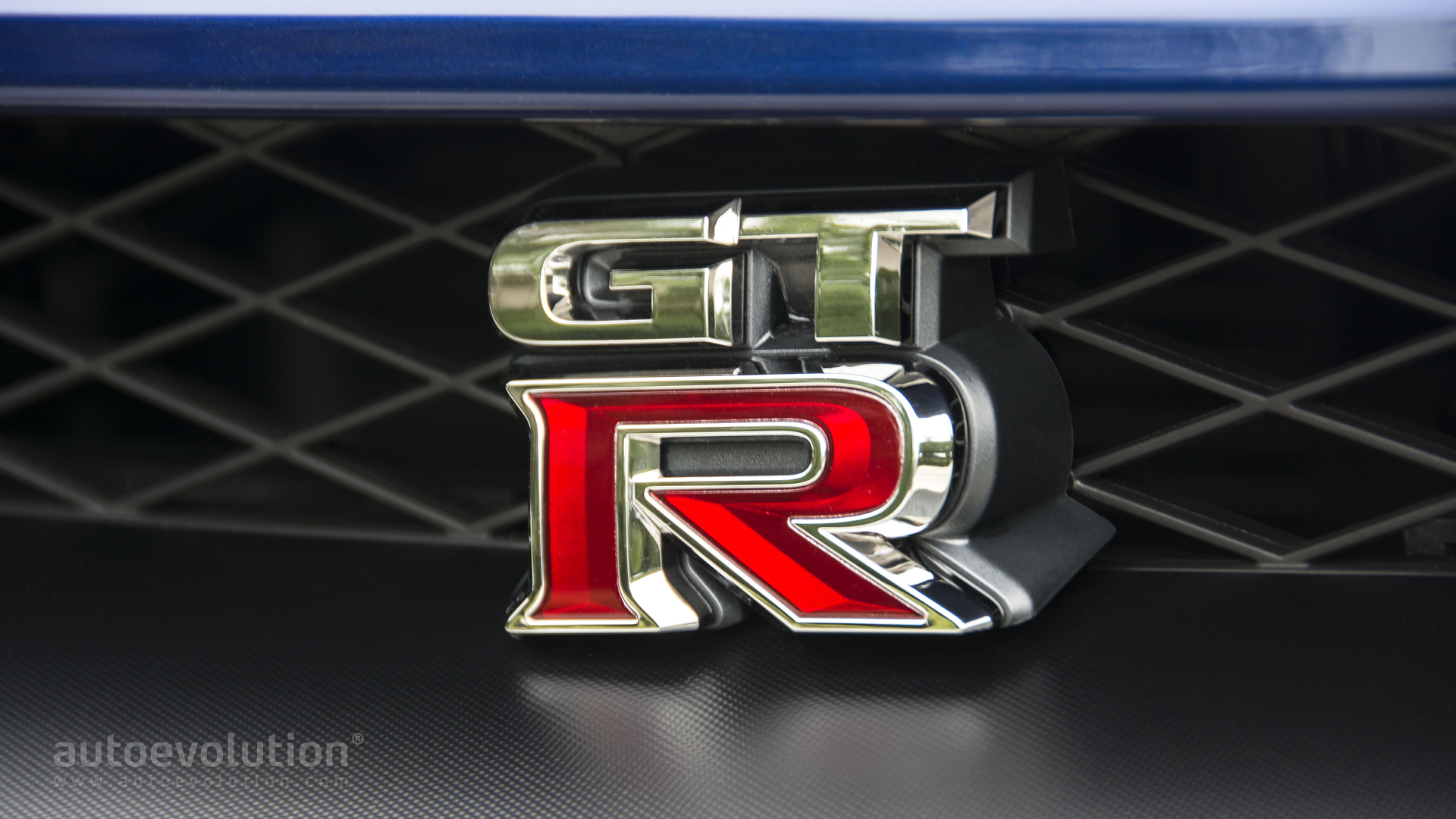 One interesting thing we noticed on the Nissan was the fact that logos of the Japanese company were utterly missing, especially inside the cabin. We couldn’t find one of them in the cockpit and the exterior featured only one Nissan badge and a couple more of the GT-R trademark, as the imposing one up front. 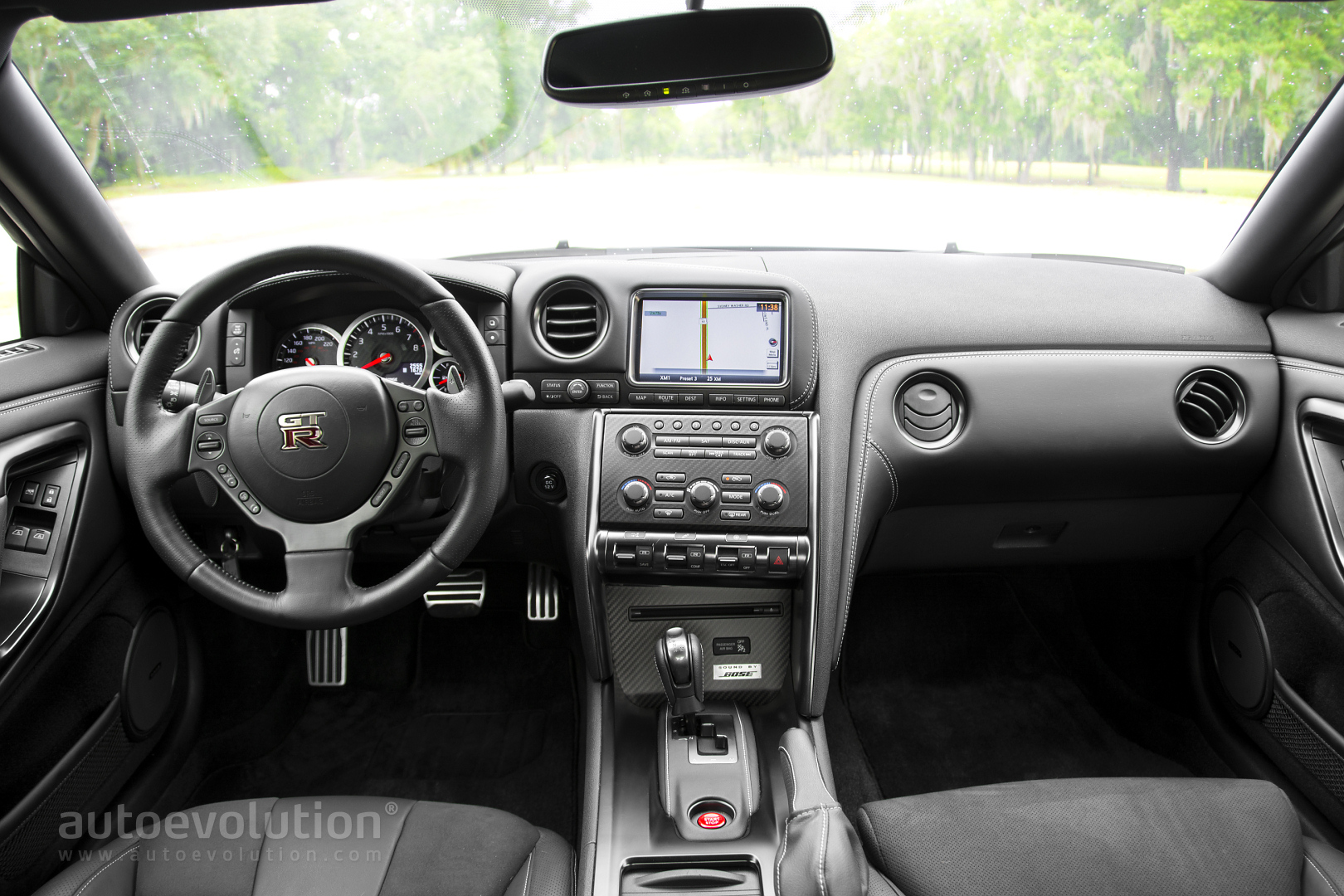 When it comes to the interior, the GT-R has a lot of catching up to do. There are standard leather sport seats included in the mix and they do offer a great deal of comfort but overall you feel like you’re sitting inside a $100,000 Nissan, not a Porsche rival. Carryovers from other, cheaper cars are easy to spot including the window switches that seemed to have been glued on from a 2008 Nissan Armada. 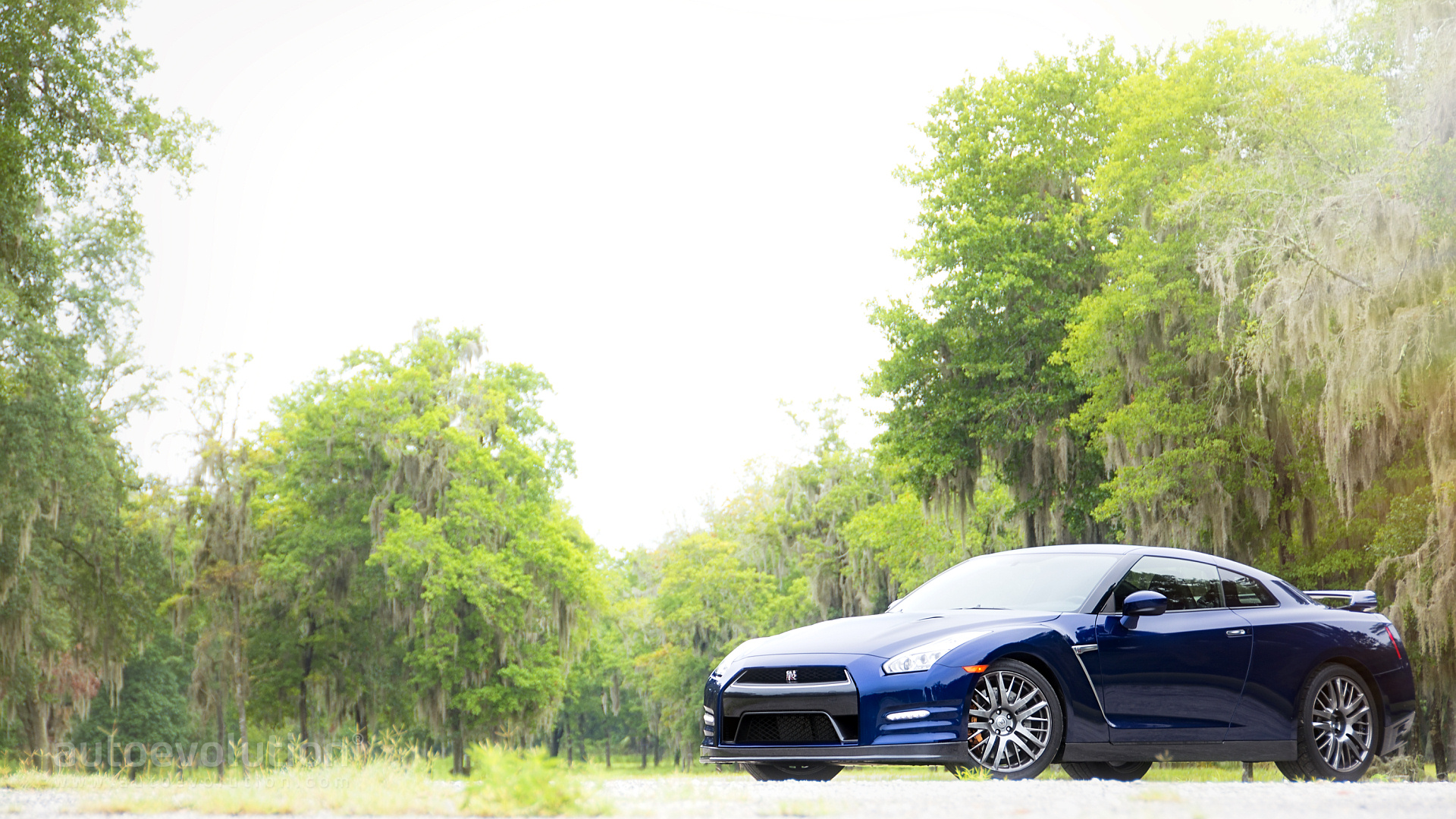 Even so, with all of its shortcomings, the 2016 Nissan GT-R is both a beauty to look at (judging by the enormous amount of photos passersby took) and an incredible joy to drive. Even with its 43 percent hike in pricing since it was launched, the R35 GT-R is an amazing offer for the performance it brings. If you prefer it for the looks though, browse through our offering of full HD wallpapers and get your fix.