3 The Most Powerful MINI Ever Built Hits the Goodwood Track

While reviewing the 2016 MINI John Cooper Works Hardtop we decided that it should be kept within the confines of the city. This was designed to be a city car in the first place so it only felt befitting to transform it into an urban cruiser for a day.
1 photo 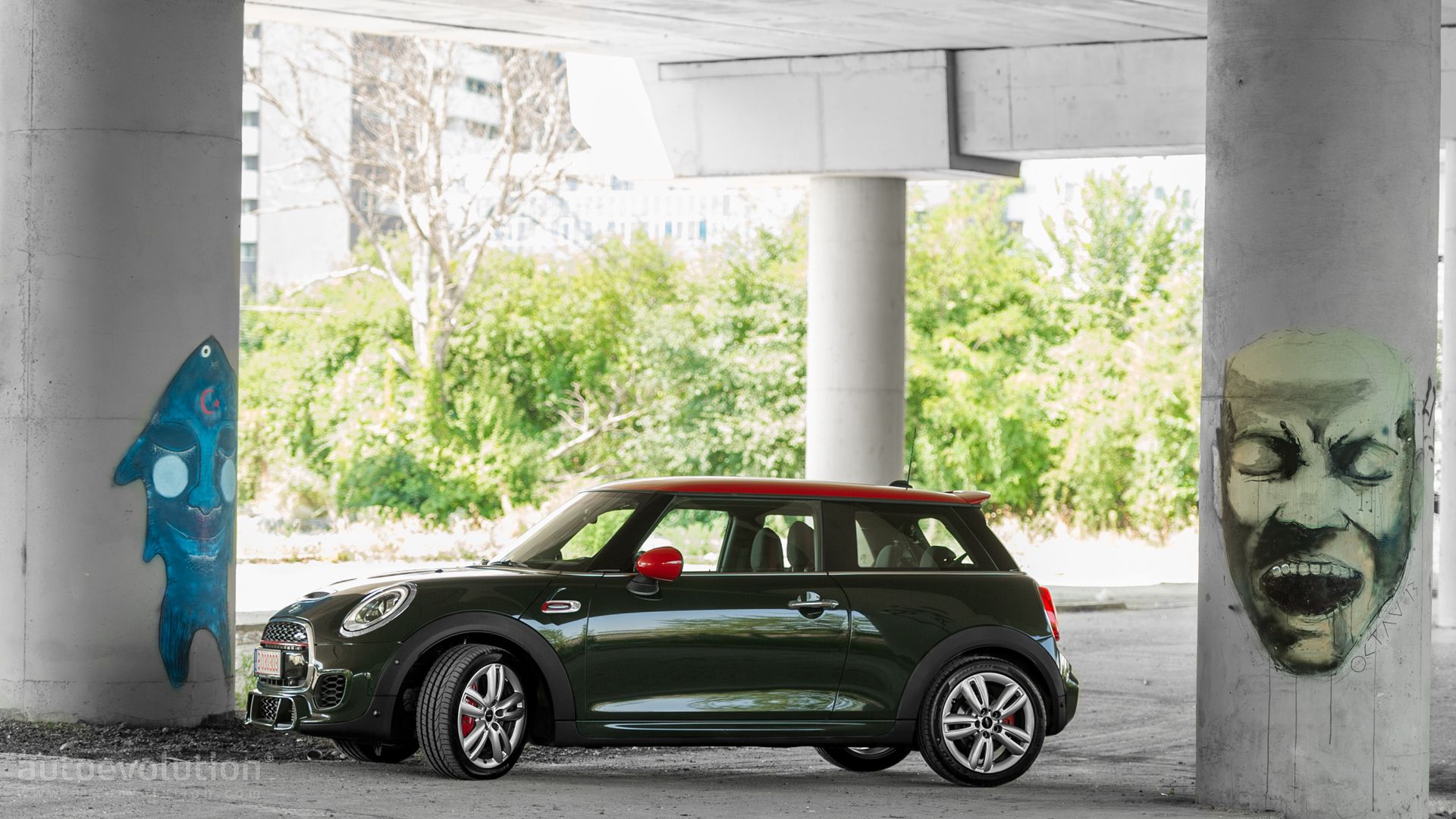 Then we stumbled upon a different problem. Our photographer kept complaining that the lighting was bad for this car anywhere we went and truth be told, capturing the essence of British Racing Green on film is not an easy task. 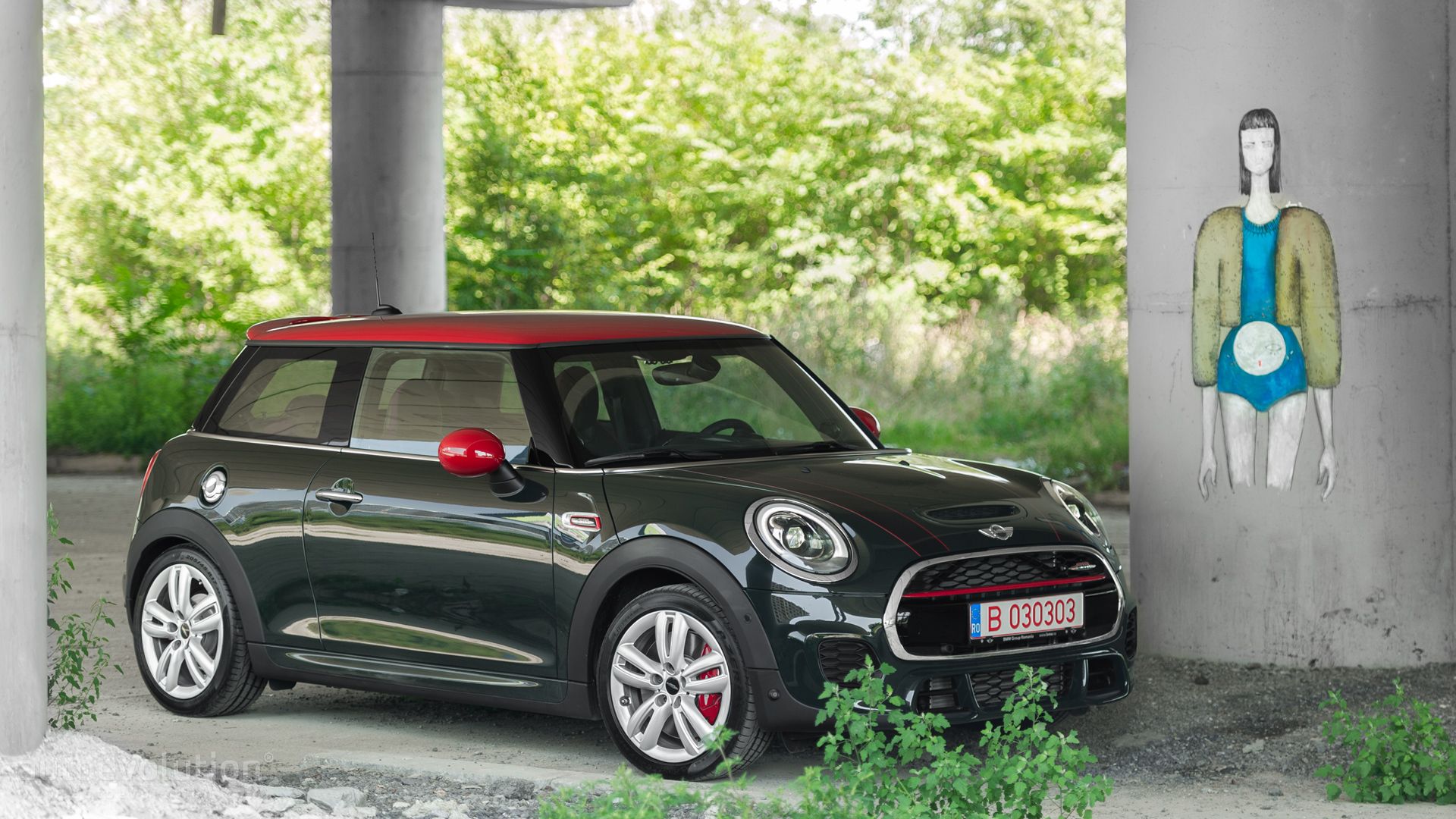 And yet we got the photos needed to put the hardcore MINI in the limelight, showing its enhanced body as part of the John Cooper Works family. Up front, you’ll notice the bigger air intake moved a bit forward while round the back we’re dealing with more prominent grilles compared to the previous version. 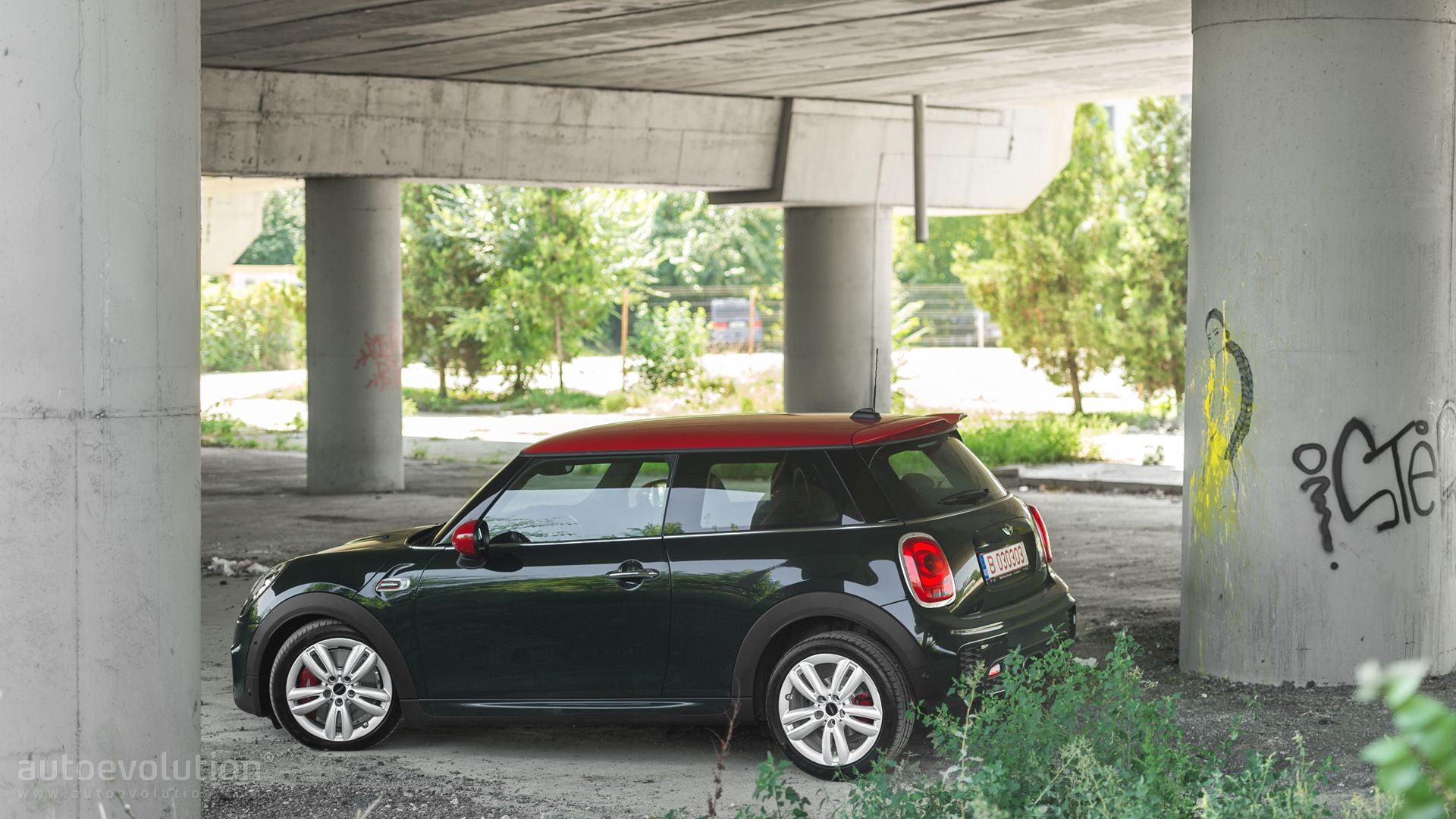 Inside you get new JCW seats both up front and in the back, the rear bench featuring a lovely quilted pattern in black and a dark shade of red. Details make the difference and the checkered flag pattern used for the speedometer is such an example, along with the white markings on the center console. JCW badges go all around though. 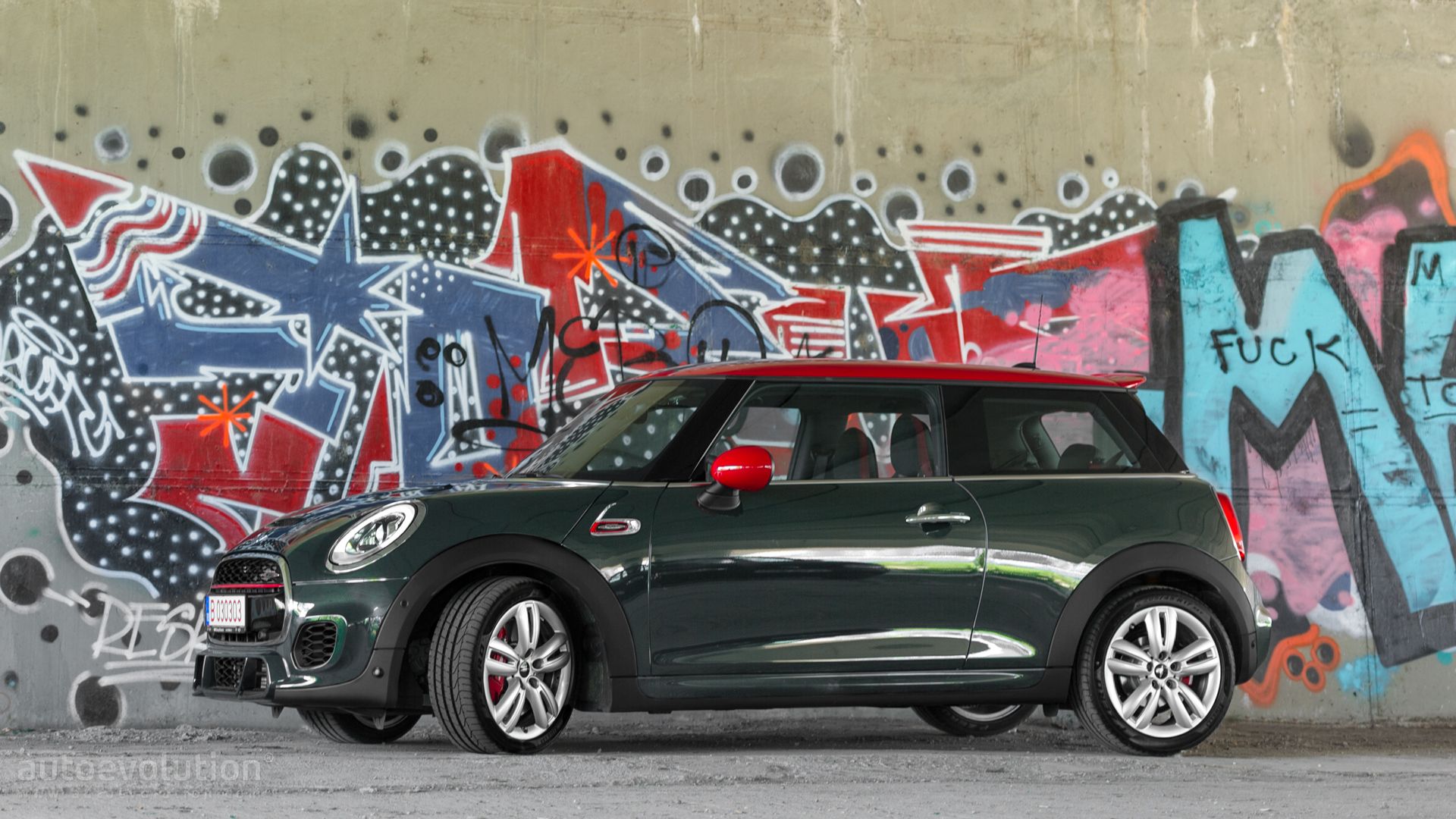 We would’ve gone for different wheels to be honest, but we weren’t the ones responsible for configuring this car. Either way, you can’t go any smaller than 17” rims due to the 330 mm Brembo brakes this thing has on its front axle and those things are damn impressive. 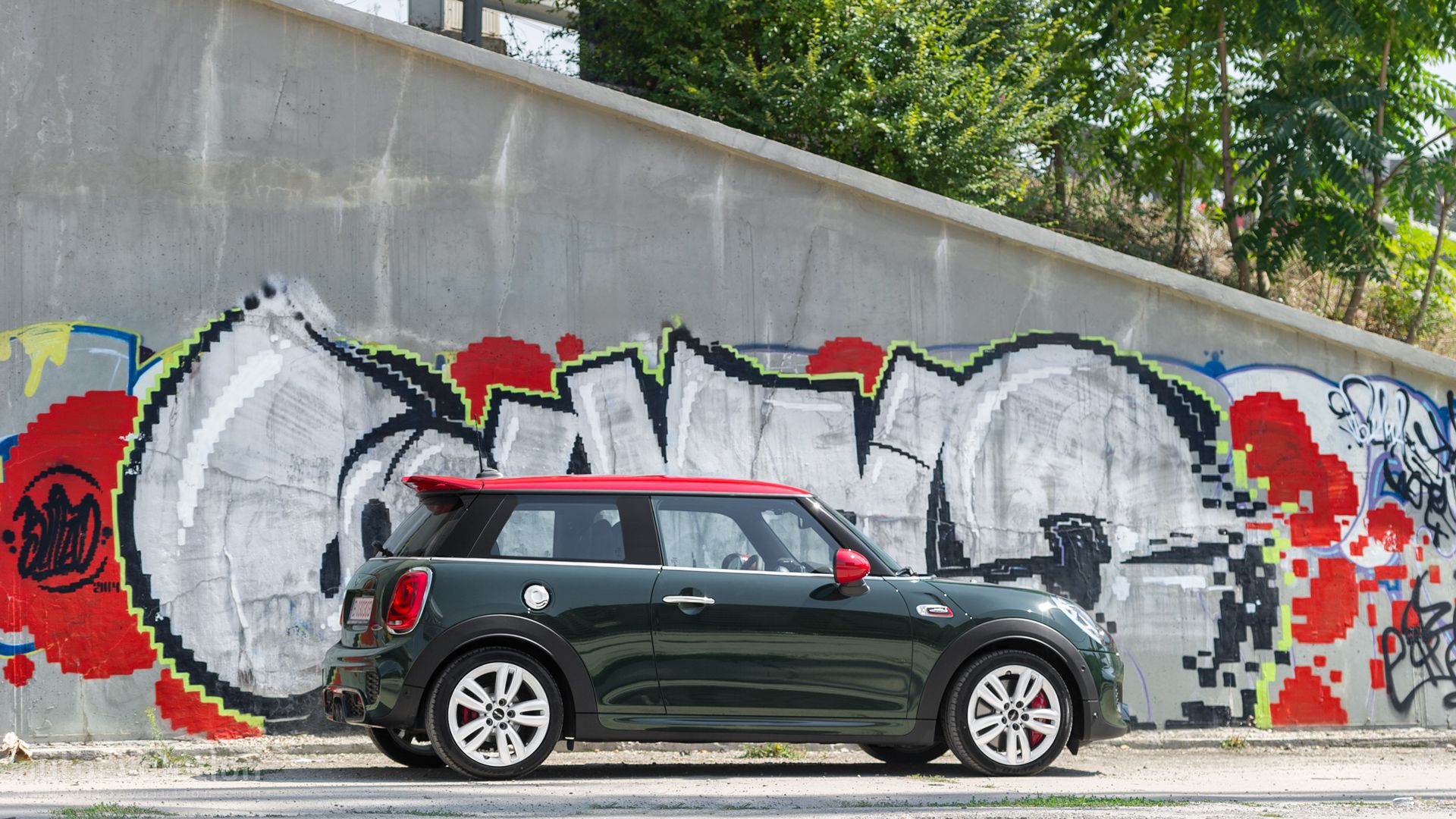 Strolling around the city we found a hidden gem filled with urban paintings some like to call Graffiti. Seeing as the 2016 MINI John Cooper Works Hardtop fit the picture perfectly, we took some shots to turn them into wallpapers for you.