Home > News > Industry
Gabriel Brindusescu
By the looks of it, Lexus is already testing an NX mule, as TFL Car spotted it somewhere in Colorado.
1 photo
The fully camouflaged mule uses a Toyota RAV4 body, but if you look closely inside, the steering wheel is definitely from a Lexus. Its center L-badge is covered but you can see its silhouette through it.

The video also hints at the Lexus NX because the Japanese test engineers (which quickly started to cover up the mule when TFL stepped in the scene with a camera) were benchmarking it against the BMW X3 and Audi Q5.

Seen at this year’s Frankfurt Motor Show, the Lexus LF-NX concept previewed some of the design that will influence the NX production version expected to arrive in 2015, placed under the current RX model. 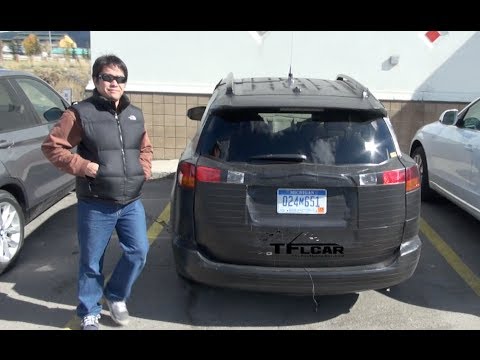