1 Do the Audi A4, VW Tiguan and Infiniti EX Have Twins in China?

We were all excited when we heard rumors that VW would do the world unveiling of the new Passat CC at the 2011 Los Angeles Auto Show later this month. Now, these rumors have proven to be true, as the four-door coupe has been revealed. But what do we think about it?

Well, to be honest, the looks are disappointing. Instead of featuring those subtle curves the first generation had, all the likes are straight and the CC looks like just another Passat, although the presence is a bit more menacing. Yes, it looks more modern, but somehow the old one was more elegant. 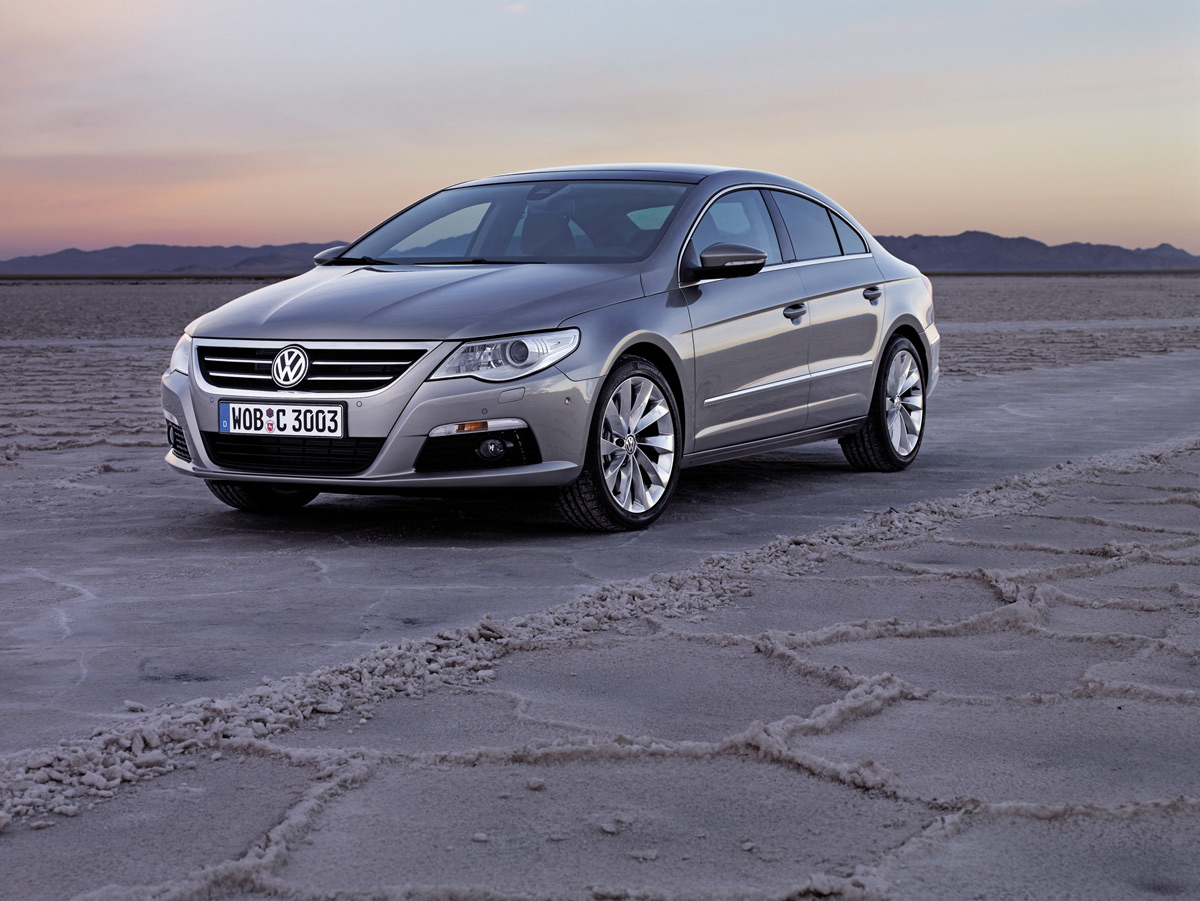 But that’s enough our trolling, so let’s get back to the car at hand. The 2013 Passat CC features new headlights with LED daytime runners, and a new grille that angular compared to the old one and has a lot of chrome for that extra executive fell. Round the back, it’s much the same story, with LED taillamps and fresh bumper and boot lid lines.

In Europe, the engine range does not debut any new units that VW hasn’t slapped onto another car, but the diesels all come with Stop/Start systems and battery regeneration mode (for recovering braking energy) as standard. All petrol engines also have battery regeneration functionality.

The facelifted Passat CC will be launched in Germany in February and should see production in the US as well.