Russia is become on of the world’s most promising car markets, bucking the European trend this year with respectable growth figures. General Motors has invested into a new factory in St. Petersburg that will make both Opel and Chevrolet sedans. The country is also Chevrolet’s fourth largest market, so it’s only natural they are placing priority there.
1 photo
Two brand new models from the Chevrolet range are making their European debut, and GM has chosen the Moscow International Motor Show, which opens August 29th for this. 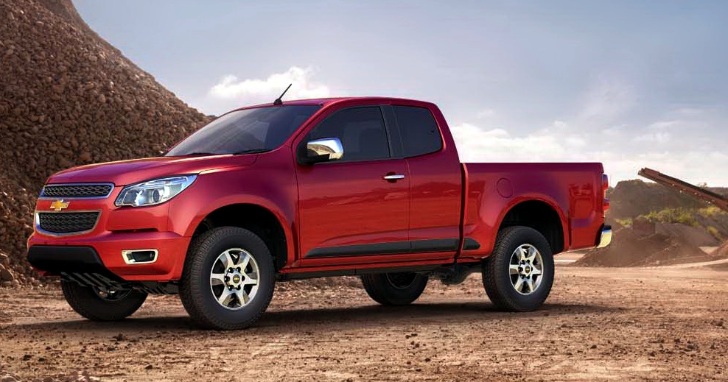 The models in question are the Colorado pickup, designed and built in Thailand, and the new Trailblazer SUV, which uses the same chassis. They will be joined in Moscow by the Cobalt sedan, which we told you will arrive in Europe in January 2013.

“Based on GM’s new global body-on-frame, rear-drive midsize truck architecture, the Colorado is designed, engineered and executed to deliver best-in-class appearance, performance, versatility and refinement. It is equally adept at hauling and towing, and serving the day-to-day urban commuter,” GM says.

The Trailblazer uses the same body-on-frame platform and offers a seating for seven people in a three-row system. This will be the first time that the MyLink system will be shown to the Russian public as well.