2 North American Car and Truck of the Year Final Three

BMW’s Hybrid Supercar May Be Called the i8 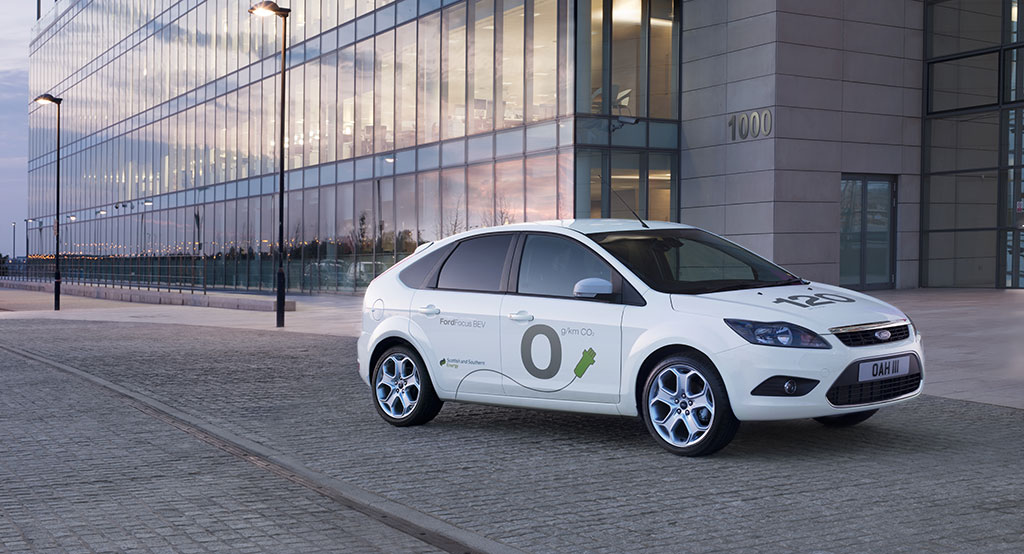 2011 will be the year when electric vehicles prove, or not, their worth, and the manufacturers who have bet it all on EVs will begin to see whether their gambits have paid off. Until then, however, there are a few more things to do.

Two electric vehicles, the Chevrolet Volt and the Nissan Leaf, have already been named finalists in the 2011 North American Car and Truck of the Year race. The winner will be announced in January, during the North American International Auto Show (NAIAS).

But, as usual, a battle won doesn't mean the war is over. EVs still need a push from the industry to really catch on, so the more the prizes and awards given to these types of cars, the merrier the new industry.

In an effort to support the EVs, the 2011 Green Car Vision awards, which will be handed during the Washington Auto Show in the end of January, have on the list of finalists no less than five purely electric vehicles, all of which have not even been launched yet.

The Ford Focus Electric, Honda Fit EV, Mitsubishi I, Toyota RAV4 EV and Volvo C30 DRIVe will fight for the honor of being crowned the queen of EVs. And, if we are to judge by past events, the car who wins might become the next big hit.

In 2009, the award went to the Chevrolet Volt, while a year later the same prize was handed to its rival, the Nissan Leaf. The two models are now both on the market.