4 North American Car and Truck of the Year Nominees 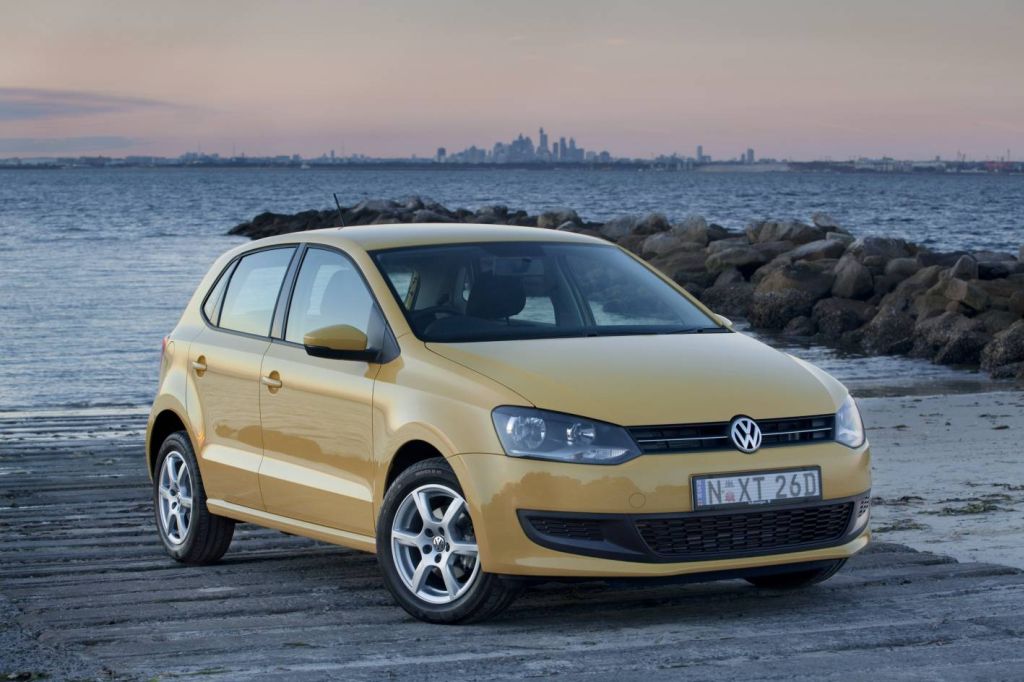 The second big automotive awards have been announced today in Australia, following the choosing of Europe's best car of 2010 this week. For Australia, the awards are a bit more complicated, as the criteria used in selecting the winning cars usually lead by more than one winner.

In all, 14 vehicles have been given the title of Australia's best car, based on the class in which the models sell and the price range. The vehicles have been voted upon from a batch of 45 finalists (the initial entry list comprised no less than 300 vehicles), with the judging panel comprising members from Australia's top motoring organizations: NRMA, RACV, RACQ, RAASA, RACWA, RACT and AANT.

"All the finalists were vehicles of the highest quality, performance and presentation, and this made the judging panel's job very difficult,'' Australia's Best Cars chief judge Mark Borlace said according to news.com.au.