1 FleetBoard Drivers' League Truckermania Is On
Car video reviews:
Up Next 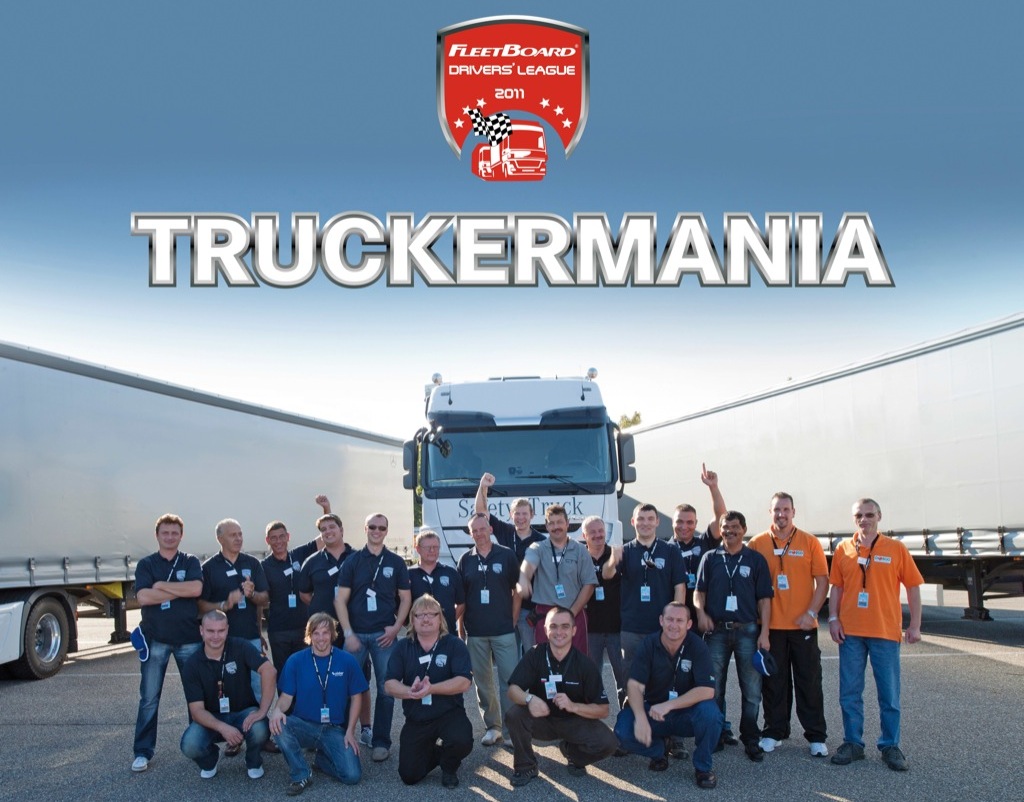 German carmaker Daimler announced today it is taking registrations for the 2011 edition of the FleetBoard Drivers' League, a competition for truckers that runs under the Truckermania motto.Registration for the traditional FleetBoard Drivers League is open from May 1st-31st, 2011 at the following link.

This is the ninth time Daimler is organizing this event, with drivers from Germany, Austria, Switzerland, the Netherlands, the United Kingdom, Italy, France, Spain, Poland, the Czech Republic, Romania, South Africa and the Middle East being accepted into the competition.

"The FleetBoard Drivers' League is a special time of year and provides excitement for thousands of truck drivers and their companies by showcasing driving skills and sporting competition," said Markus Lipinsky, Managing Director of Daimler FleetBoard.

The best driver from each country will qualify for the live finals in September. Then, after special types of practical driving challenges, the most economical Mercedes-Benz truck driver in the world will be crowned.