2 2011 Dodge Challenger Pricing Up
Up Next

Suzuki Offers Incentives for NOT Buying a Kizashi 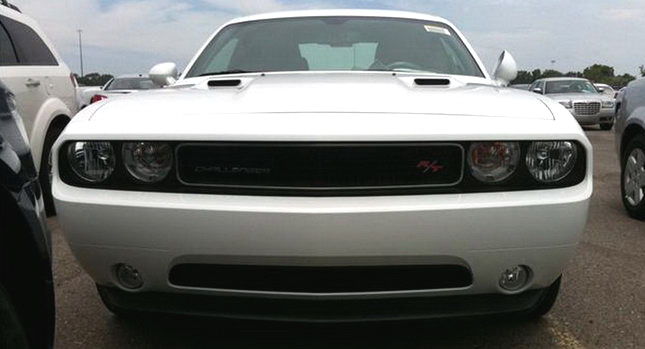 The images, which have been taken by a member of the Mopart forums, confirm that the 2011 Model Year Challenger hasn’t receive too many exterior changes.

The modifications include the redesigned front lower air intake, which has been turned upside down and the removal of the RAM emblem on the hood, as well as new door handles that offer a cleaner look. This feature is reported to have been used for the new “Passive Entry System” that allows vehicle entrance without unlocking physically. The new system uses a signal from a special key when the user is close to the car.

The Challenger’s rear end could also have received some modifications, but we can’t know for sure as the images do not reveal the rear end.

In addition to that, the interior should also receive a set of modifications, using a new design and receiving improved materials.

Fortunately, the Challenger facelift is also expected to bring important changes under the hood of the car. The entry-level Challenger SE should get Chrysler’s new Pentastar 3.6 liter V6 engine, which offers between 280 hp and 300 hp, while the hardcore SRT8 version will use a new 6.4 liter Hemi V8 that will deliver 480 hp.

As we reported, the Challenger’s prices might be increased, with the trend being spread across the entire model range.