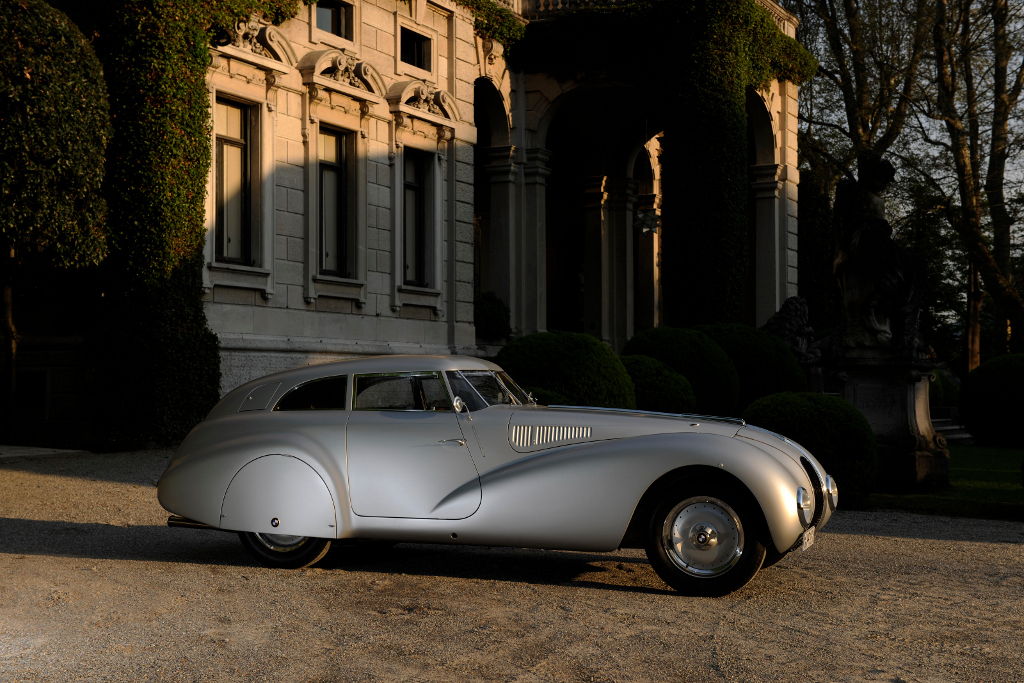 German manufacturer BMW revealed highlights of next year’s Concorso d’Eleganza Villa d’Este, scheduled to take place on Lake Como on the penultimate weekend of May (20-22). Up to now the event’s timeplace on the calendar has been the last weekend in April.

“The event has clashed with the major motor shows in Shanghai and Beijing on a number of occasions over recent years. So all those involved in the Concorso agreed that moving it back a few weeks could only be a good thing,” stated Jean-Marc Droulers, President of Villa d’Este S.p.A., explaining the rescheduling.

Another new element of the Concorso this coming year will be an auction organized by RM Auctions. “We’ve been keen to integrate an auction into the event for some time now,” stated Karl Baumer, President of the Concorso d’Eleganza Villa d’Este and Director of BMW Group Classic. “With its concept of putting fewer but higher-quality vehicles up for sale, RM Auctions underlines the essence of our Concorso. We’re looking forward to this new partnership.”

The weekend will see the grounds of the Grand Hotel Villa d’Este and Villa Erba in Cernobbio once again offering an exquisite stage for the most alluring classics of the past and the boldest concept cars of the present. The first Concorso d’Eleganza Villa d’Este was first held here in 1929, and today no other event of its kind can match its heritage and tradition.

“We need to preserve this tradition but also build on it,” explains Baumer. “The paramount aim is to put on an exceptional weekend for the participants and visitors.”

“We are proud of the company in which we keep, including the joining of forces with BMW Classic to stage this idyllic weekend of automotive bliss,” added Max Girardo, Managing Director of RM Europe.