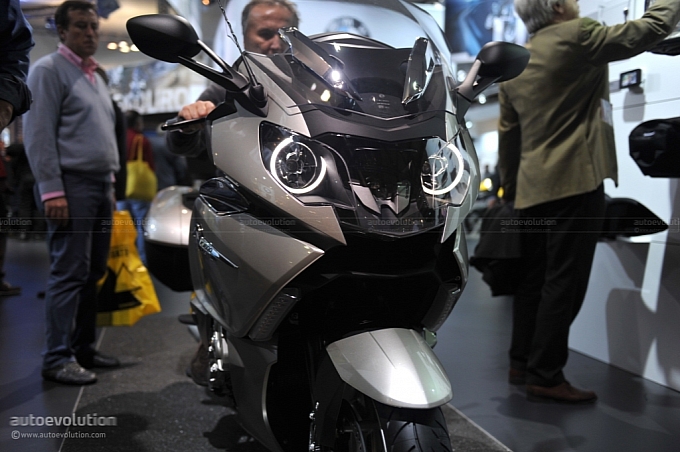 BMW motorcycle customers now have an extra reason to rush at dealerships and buy their touring bike, as the company has partnered with SIRIUS XM Radio and announced that beginning with January 2011 production, BMW Motorcycles will offer SIRIUS as standard equipment on new radio-equipped Model Year 2011 R 1200 RT, K 1600 GT, and K 1600 GTL touring motorcycles.

BMW Motorcycle will include an introductory one-year subscription to the “SIRIUS Everything” package with the purchase of every new radio-equipped RT, GT and GTL Touring Motorcycles produced from January 2011.

"BMW Motorcycle sets the standard for high performance and style, and now their customers are able to enjoy the premium audio entertainment experience of SIRIUS," said Steve Cook, Group Vice President and General Manager, Automotive Division, SIRIUS XM Radio. "We are thrilled to provide BMW Motorcycle customers with more than 135 channels of unique, fun, and memorable programming to experience the excitement of the open road."

All new Model Year 2011 R 1200 RT, K 1600 GT, and K 1600 GTL Touring Motorcycles will include a factory-equipped satellite radio and a one-year introductory subscription to the “SIRIUS Everything” package. After the introductory one-year subscription, the SIRIUS service will be subject to the standard rates.

The “SIRIUS Everything” package delivers more than 135 channels of premier sports, news, talk, entertainment and commercial-free music programming plus traffic and weather information.