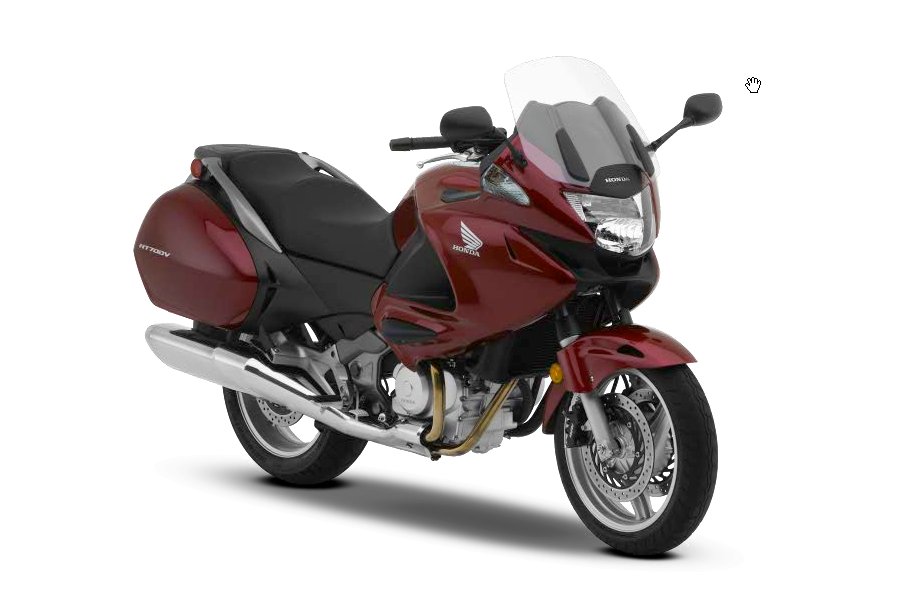 A new mid-sized V-twin touring bike has been announced by Honda as ready to hit the US shores. The 2010 Honda NT700V, dubbed Deauville, was designed to meet both the cross-town commuting and long-distance travel needs, or, as the company likes to say, “the machine that balances nimble performance on the urban front with convenience and comfort features for the long haul.”

The model has been highly appreciated by the Europeans over the past years. It was initially developed by Honda in 1998 to replace the NTV650 Revere, featuring a 52 degrees 650 cc V-twin. The motorcycle was slightly revamped in 2002, and in 2006 the manufacturer enlarged the engine capacity to 680 cc, which is still featured on the current model as well.

Furthermore, like all Honda street bikes, the NT700V will source Honda’s programmed fuel injection (PGM-FI) with twin 40mm throttle bodies and integrated enrichment system to optimize the air/fuel mixture on cold starts and eliminate the risk of choking.