1 Goodwood Confirms Drivers for the 2010 Festival of Speed 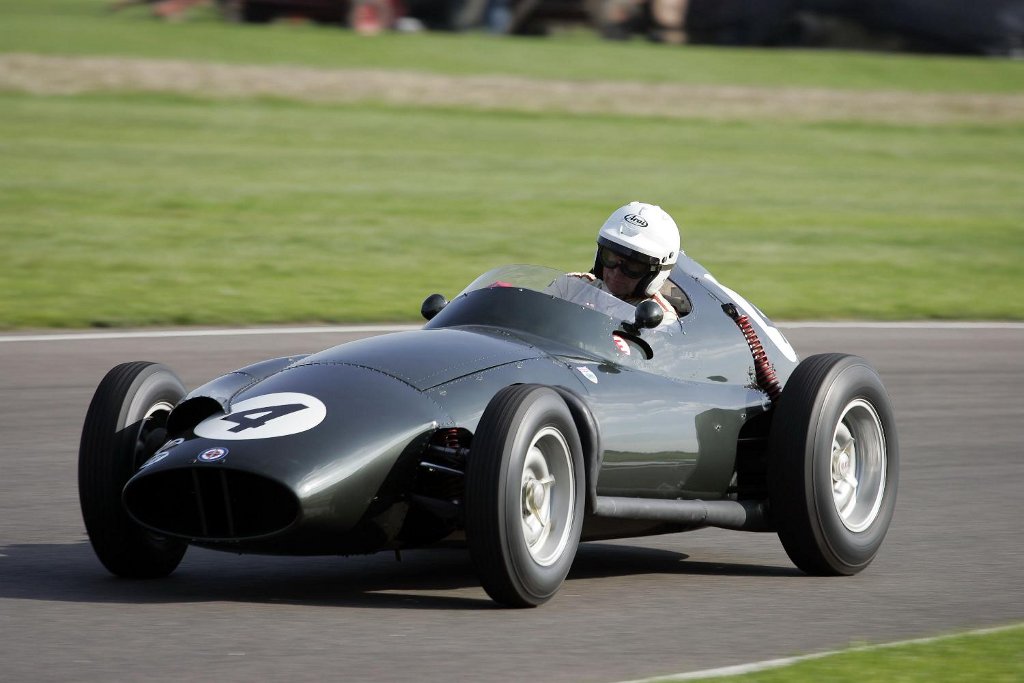 Two British motor racing legends are to be celebrated by Goodwood at the 2010 Revival event, namely multiple World Champion John Surtees and the British Racing Motors (BRM) marque. The event is scheduled to take place on September 17-19 at the legendary circuit.

“The Goodwood Motor Circuit has played a significant role in the careers of both racing driver John Surtees and BRM (for which Surtees drove), so it is entirely fitting that their achievements are celebrated with special track parades at the 2010 Revival to mark two important anniversaries,” a statement from Goodwood reads.

The tribute to be paid to John Surtees will include a gathering of iconic cars and bikes from his career, as well as a number of drivers and riders that he competed with and against. Among the 25+ ex-Surtees cars and motorcycles forming part of an impressive grid will be his 1949 Vincent Black Shadow, 1952 Comet 500, 1960 Cooper-BMC T52, 1964 Ferrari 158 and 1973 Surtees-Hart TS15.

"His achievement in winning World Championships on both two wheels and four remains unmatched to this day," Goodwood says about Surtees.

"BRM enjoyed a career which, perhaps more than any manufacturer before or since, was epitomised by glorious highs (17 Grand Prix victories and both World Championships in 1962) and ignominious lows (the calamitous failure of the much-heralded V16, and the team’s eventual demise), but which never failed to capture the public’s imagination," the statement says.